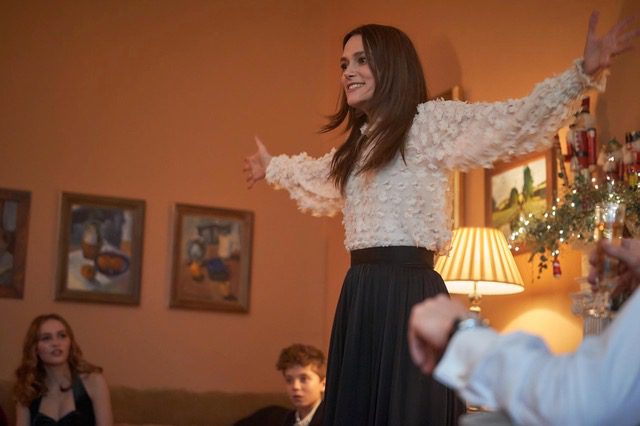 Silent Night will arrive in theaters and on AMC+ on December 3, 2021. The trailer will be released soon, in the meantime, we have the first image from the film to share with you (above).

← Prev: A ‘Puppet Killer Is On The Loose This Novemeber Next: ‘Host’ Director Adapting Stephen King’s ‘The Boogeyman’ →