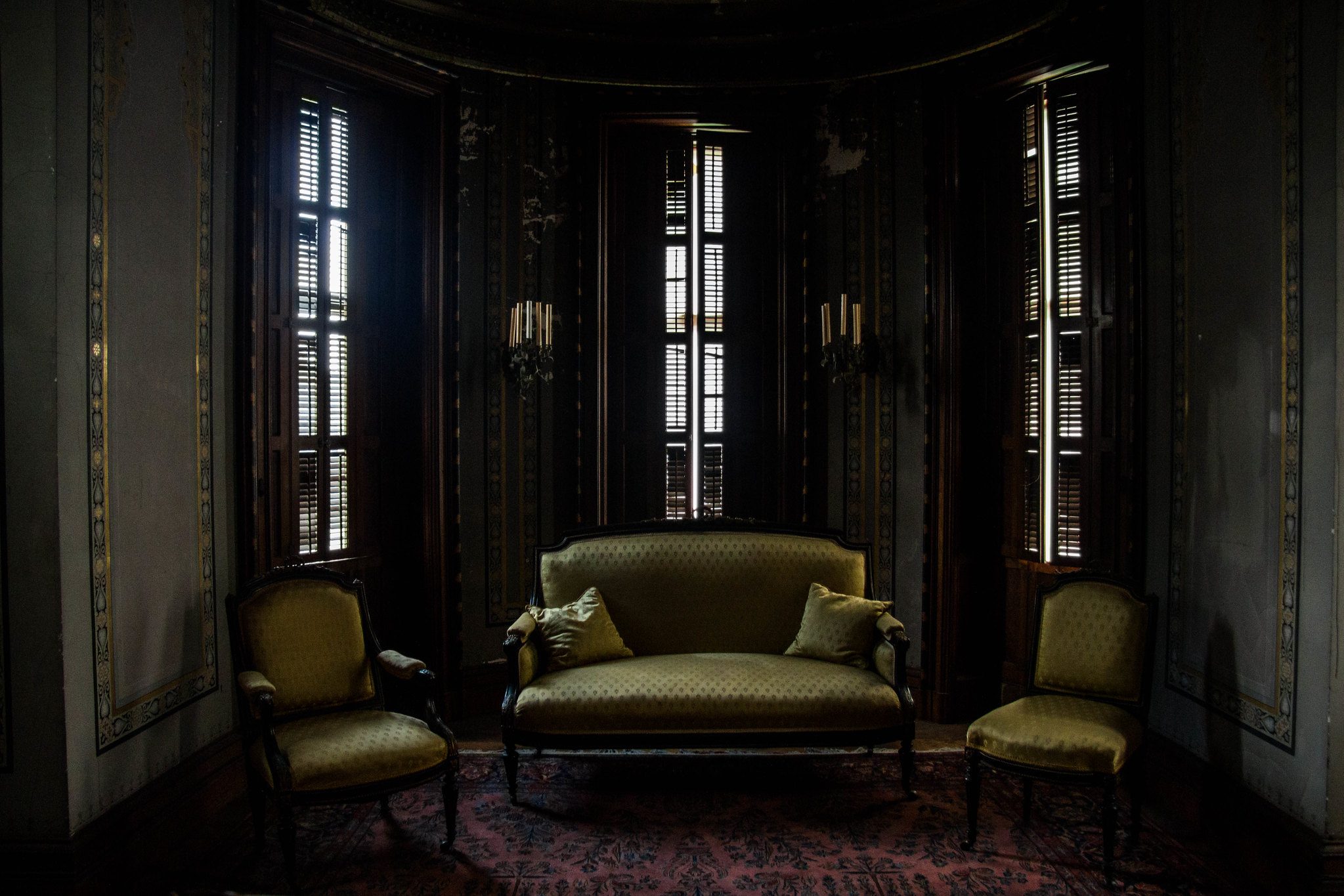 Netflix’s upcoming adaptation of Stephen King’s story Mr. Harrigan’s Phone is set to begin filming this month. The location has now been revealed. Much of the film will be shot in Norwalk, Connecticut at the Lockwood Mathews Mansion.

The project is being developed by “American Horror Story” creator Ryan Murphy, with John Lee Hancock (The Blind Side) writing and directing.

“Mr. Harrigan’s Phone is from the latest collection of novellas “If It Bleeds” from Stephen King, about a young boy named Craig, living in a small town, who befriends an older, reclusive billionaire, Mr. Harrigan. The two form a bond over books and an iPhone, but when the man passes away, the boy discovers that not everything dead is gone, and finds himself able to communicate with his friend from the grave through the iPhone that was buried with him.”

Donald Sutherland (The Hunger Games franchise) will star as “Mr. Harrigan” with Jaeden Martell (IT) playing the role of “Craig”.

The Lockwood-Mathews Mansion is now a museum and is regarded as one of the earliest and most significant Second Empire Style country houses in the United States. It features 62-rooms and is a massive 44,000 square feet home. It was built by renowned financier and railroad tycoon LeGrand Lockwood and took four years to construct (1864-1868).  It was listed on the National Register of Historic Places and was declared a National Historic Landmark in 1978.

Mr. Harrigan’s Phone will premiere sometime in 2022 on Netflix. We’ll keep you posted.