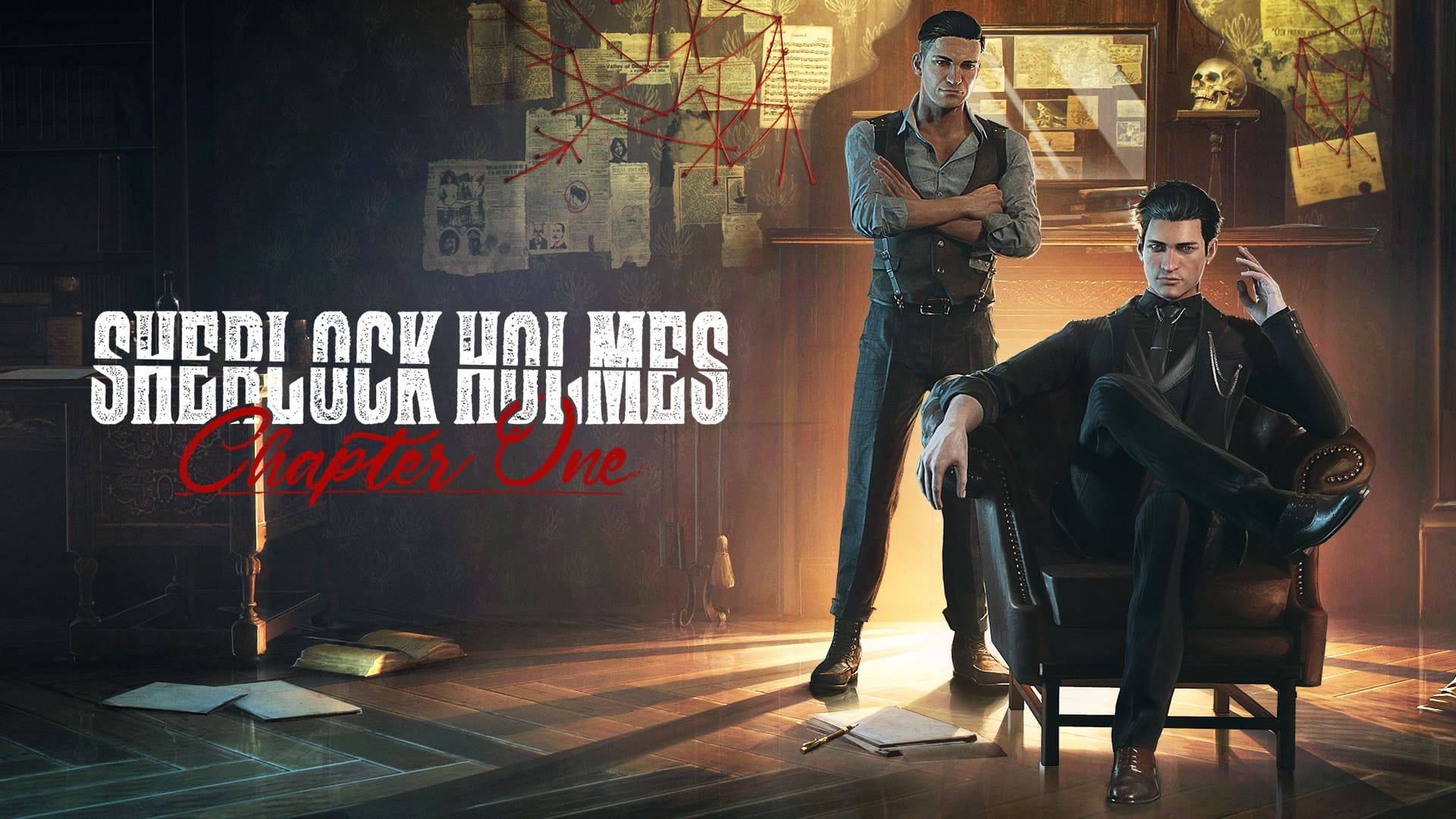 Frogwares is no stranger to the genre of making mystery thrillers and making gamers solve crimes as the famed fictional detective Sherlock Holmes, but now comes a new twist to the genre where players play as the popular detective BEFORE he became famous in Sherlock Holmes Chapter One. Players take on the young detective as he visits a Mediterranian island full of corruption, lack of justice and morality, and plenty of crimes to solve as he goes to solve the biggest mystery in his young life, his mother’s death with the help of his imaginary friend John. A big thank you to Frogwares for the opportunity to review this title!

The controls for the game may be a bit tricky at first but as you start off and get used to it, they’re not so bad, and you can always refer to the game’s instructions for them as well as other helpful hints at any time. This is very helpful because exploration, investigating, and combat operate differently. depending on difficulty, you can skip combat but miss out on earning money that you can use to buy clothing for disguises which Sherlock can use to earn the trust of the island’s locals. Sherlock can also earn more in combat if he does not kill his enemies.

The art of the game is outstanding with a beautiful day/night cycle, the world is also open for the most part as Sherlock can’t swim but with all the alleyways, streets, and neighborhoods to explore, you’ll find points of interest and even find a case that needs solving, so for someone like me that loves exploring the world in games this is a plus! The sound is decent with a fitting soundtrack that does not become repetitive.

Now onto some of the negatives. As much as I like the game, I can’t get over the character design of Sherlock (pictured above) to me he looks a bit… Anime. It’s kind of out of character for him in my opinion, if this was set in an alternate modern time maybe, but not in 19th-century Europe. Second, in combat, you can use a pistol but the aiming mechanic is a bit difficult, especially if you are trying to not shoot to kill the enemies in the middle of a fight. and finally, something that’s both a bit fun but frustrating… the map. you have to read documents carefully as they will give you names of streets that you have to locate on the map. For one mission I had to go on this one street at a bar that’s located west of another street. I went to where I was told to go but it turned out the bar was located EAST of the other street. That’s quite frustrating when the map and compass don’t seem to match.

Overall, I really enjoy Sherlock Holmes Chapter One. At this time I’m spending more time on side missions and exploration than the main story, that’s just how I roll when I play these kinds of games. I love the investigative work and coming up with deductions with some of the cases involving the paranormal! The banter between Sherlock and John is interesting and tells more about Holme’s past growing up with him by his side. The Art, graphics, voice acting, soundtrack, potential replayability (as some cases may turn out differently), and gameplay help Sherlock Holmes Chapter One rank high making the other issues I’ve had minuscule. I give it a 9.5/10