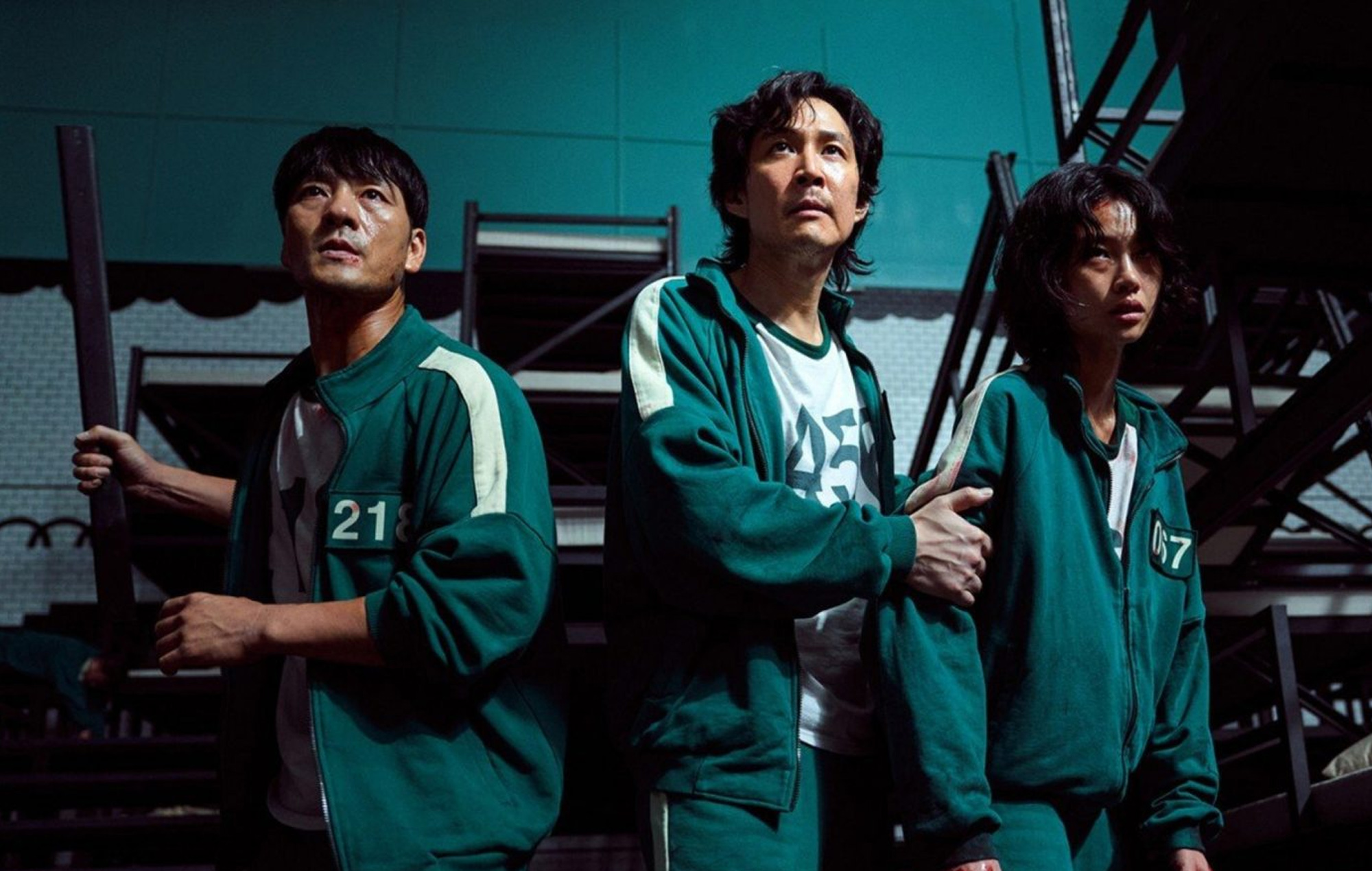 Netflix’s deadly series “Squid Game” is officially Netflix’s most-watched series EVER, so it’s no surprise that a second season is already in the works. While recently speaking to The Associated Press, the series’ creator Hwang Dong-hyuk confirmed that the second season is coming.

There’s been so much pressure, so much demand, and so much love for a second season, so I almost feel like you leave us with no choice!” He said. “But I will say there will indeed be a second season. It’s in my head now. I’m in the planning process currently. But I do think it’s too early to say when and how that’s going to happen. So I will promise you this: Gi-hun will come back and he’ll do something for the world.”

In the South Korean series, dubbed in English, “Hundreds of cash-strapped players accept a strange invitation to compete in children’s games. Inside, a tempting prize awaits with deadly high stakes. A survival game that has a whopping 45.6 billion-won prize at stake.”

Season two will see Seong Gi-hun aiming to end the games once and for all. In the season one finale, as Gi-hun is getting ready to board a plane to see his daughter, he finds a new Squid Game invitation card and calls the number, telling the person on the other end, “I’m not a horse. I’m a person. That’s why I want to know who you people are and how you can commit such atrocities against people.” He then turns and walks away, not boarding the plane.

While we don’t know when we’ll see the second season at least we do know that it’s coming, odds are we will see a couple of other returning characters including Hwang In-ho (Lee Byung-hun) the man behind the black mask, also known as the “Front Man,” who runs the game. And we would not be shocked if we also see his police officer brother Hwang Jun-ho (Wi Ha-joon) return.

We’ll keep you posted as new details come to light. In the meantime, if you haven’t seen “Squid Game” yet, stop what you are doing and go watch it now. It’s an intense, twisted, and is a brutal series like nothing you’ve ever seen before.