Home Invasion Horror ‘An Intrusion’ Breaks Into Theaters This Week 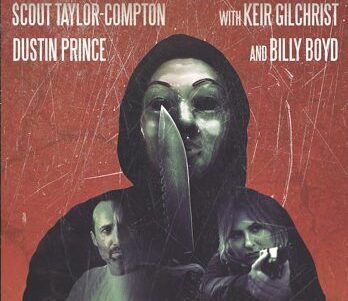 A stalker is determined to ruin a man’s life and reveal his dark secrets in An Intrusion, heading to theaters this week.

The thriller follows “a man whose home and family is terrorized by a malicious stalker after ending a recent affair with a coworker. Through bloody messages and deadly threats, it is secretly revealed to the patriarch of the family that the motivations may have nothing to do with his recent secret affair, but instead a secret he has violently kept hidden in his past.”

An Intrusion breaks into theaters on November 26, 2021, and arrives on Blu-ray, DVD, and Digital on January 25, 2022, from Gravitas Ventures. You can pre-order your copy now.

← Prev: Sinister Intentions Are Teased In The Trailer For 'Shattered' Next: Here's What We Know About Season Two Of Netflix's "Squid Game" →