Sinister Intentions Are Teased In The Trailer For ‘Shattered’ 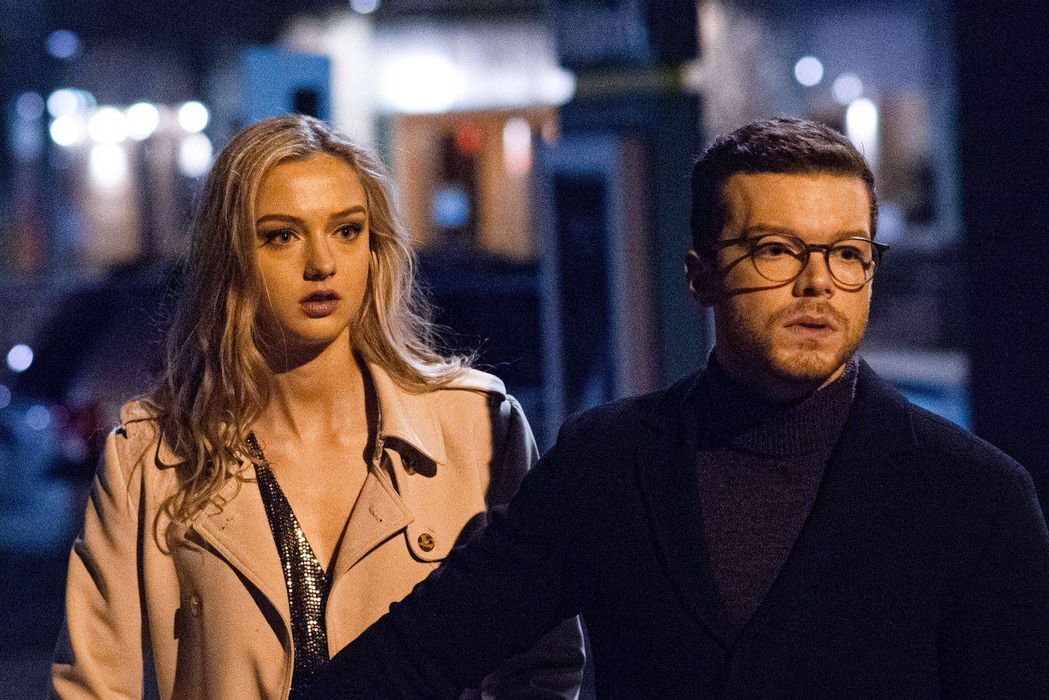 After lonely tech millionaire Chris (Cameron Monaghan, “Shameless”) encounters charming, sexy Sky (Lilly Krug), passion grows between them – and when he’s injured, she quickly steps in as his nurse. But Sky’s odd behavior makes Chris suspect that she has more sinister intentions, especially when Sky’s roommate is found dead from mysterious causes.

Directed by Luis Prieto and written by David Loughery, Shattered lands in theaters and arrives On Demand on January 14, 2022, followed by its release on Blu-ray and DVD on February 22nd.