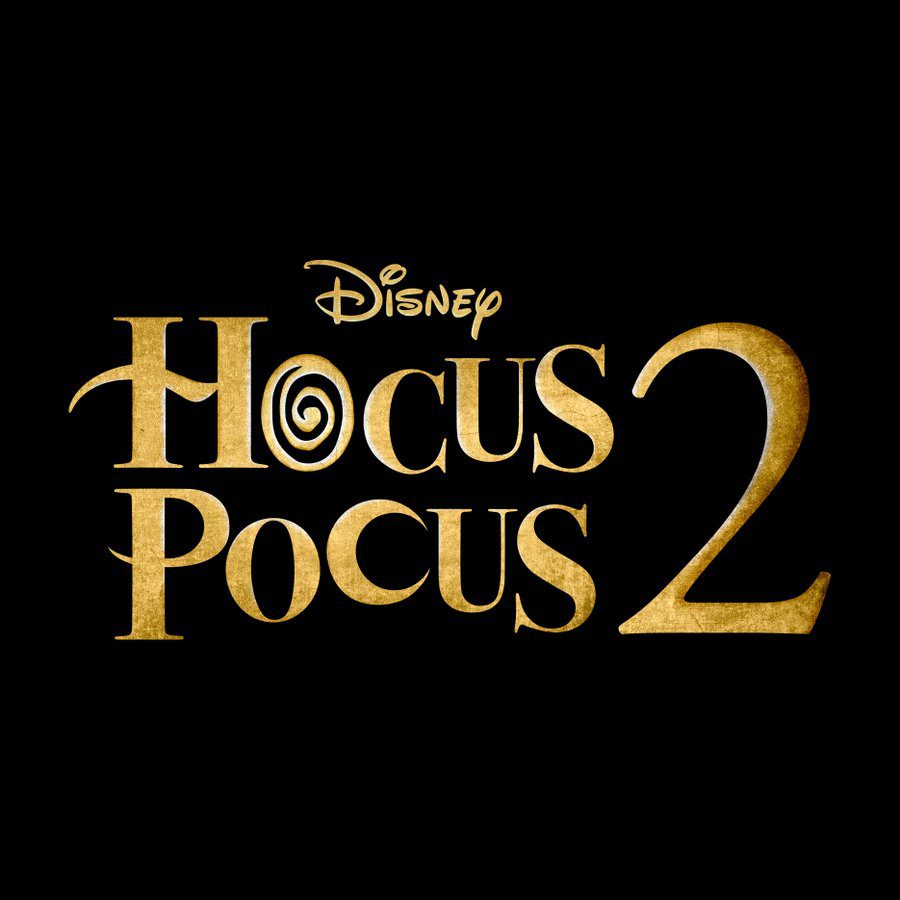 After years of rumors, Disney’s Hocus Pocus 2 is finally happening. We’ve got a real Halloween treat for you, we have learned new details about the sequel which is expected to premiere in 2022. Here’s everything we know so far.

Disney has confirmed that the original Sanderson sisters Bette Midler (Winifred), Sarah Jessica Parker (Sarah), and Kathy Njimy (Mary), are all returning. They will be joined by The Tomorrow War actor Sam Richardson.

Since the sequel features a new batch of kids it is unlikely we will see any of the other original cast members return unless it’s in cameo form.

Filming began on October 18, 2021, and is expected to run through the rest of the year. Many of the sets are located at Chase Farms with filming also set to be shot around Rhode Island including the Cranston Street Armory, which the Rhode Island Film Board and Governor Daniel J. McKee have confirmed.

According to Disney, “In Hocus Pocus 2, three young women accidentally bring the Sanderson Sisters back to modern-day Salem and must figure out how to stop the child-hungry witches from wreaking a new kind of havoc on the world.”

We”l keep you posted as more details surface. Happy Halloween from our families to yours.

← Prev: Horror ‘Harland Manor’ Is Now Streaming On Tubi Next: Scout Taylor Compton Stars In ‘A Stalker In The House’ →