Scout Taylor Compton Stars In ‘A Stalker In The House’ 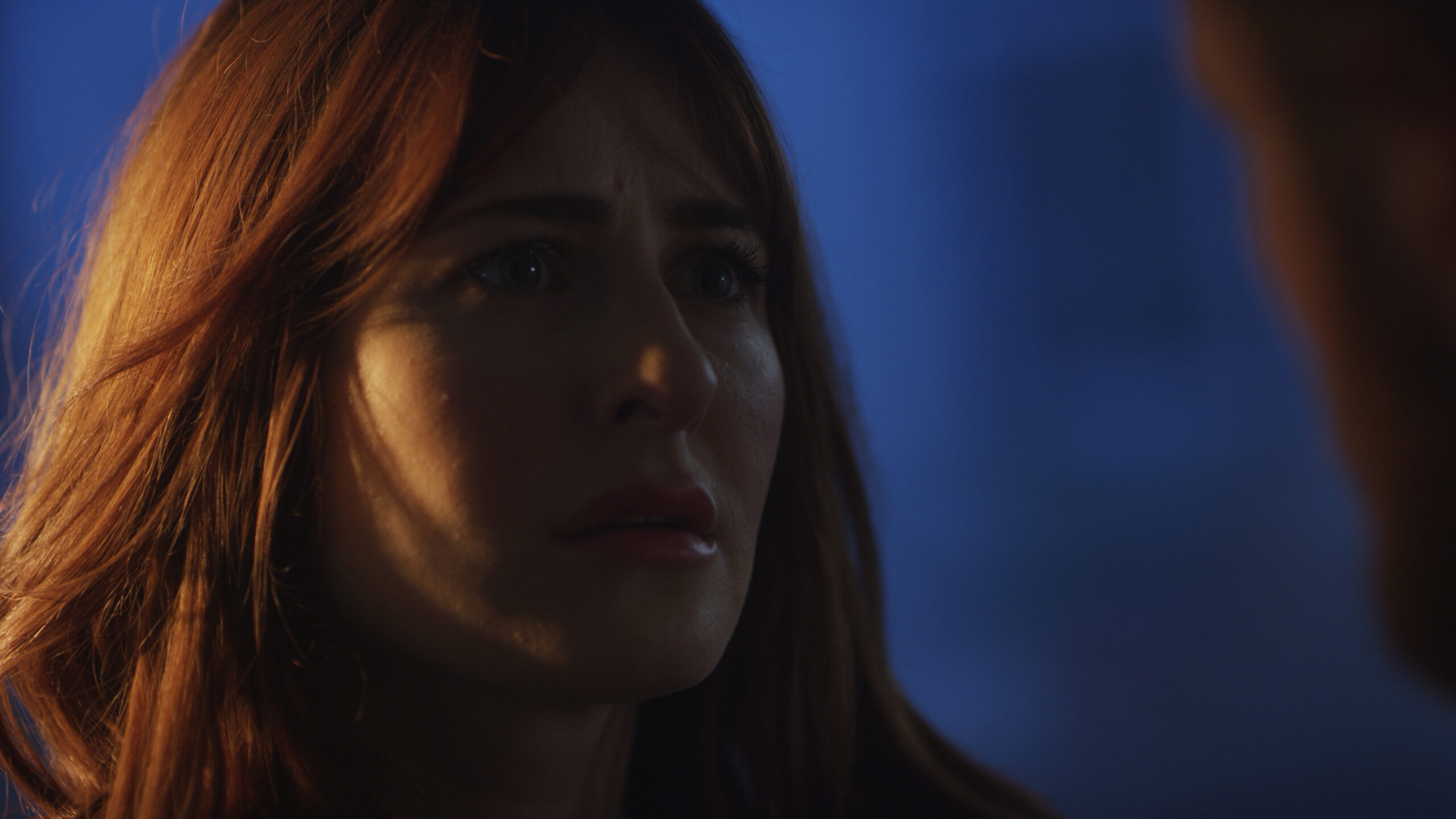 Halloween‘s Scout Taylor Compton stars in the thriller A Stalker in the House, the story of a young woman who, upon matching with him on an online dating service, is stalked by an admirer.

In the film, Jen is single and looking to find her match with online dating. She connects with Mike, who appears handsome and charming. But some things are too good to be true, and all is not what it seems. When he becomes aggressive Jen pushes away and tries to avoid him, however, Mike has other ideas. Obsessed, he does not intend to let Jen go so easily and now she is in a fight for her life.

A Stalker in the House is set to be released on November 9, 2021, by Uncork’d Entertainment.