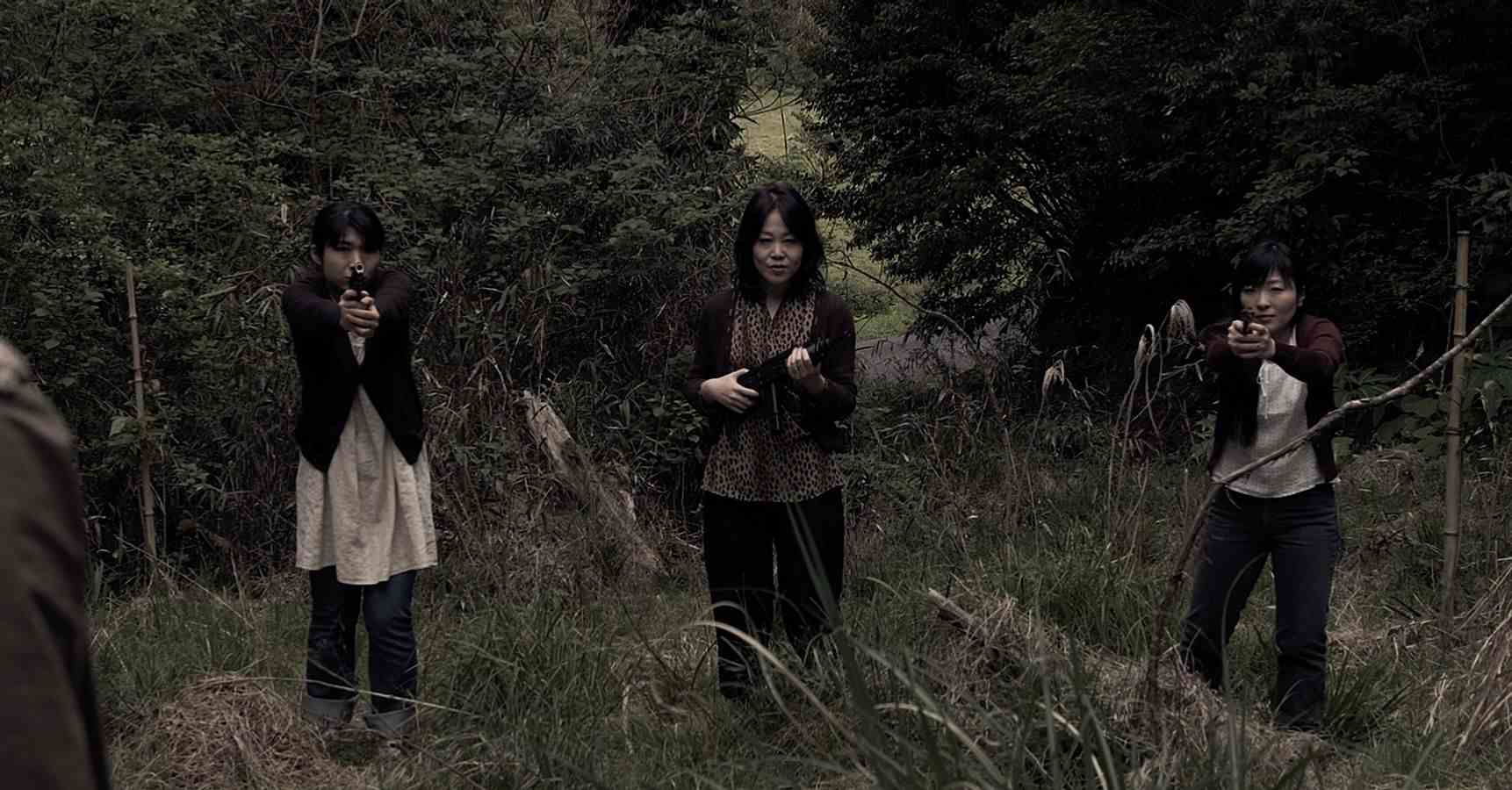 Ahead of its release next week, we’ve got a new clip from the indie horror film Ouja Japan, the female-led action/horror film combines two popular horror elements: the Ouija and the Japanese Battle Royal.

The film centers on Karen, an American housewife living in Japan who desperately wants to fit in with her Japanese community, until peer pressure forces her to play the Kokkuri-san (the Japanese Ouija) with the other housewives, unwittingly disrespecting a local deity, who sets them up to fight each other in a deadly game of battle royal. A mysterious app gets installed on their phones to aid them in their battle. It offers the women tools to fight each other, which they buy with credits. But they better be careful with their spending
Ouija Japan is out now on Amazon Prime Video and arrives on October 19th on Blu-ray from Leomark Studios and TokyoSHOCK Japan.

← Prev: What Would Scenes From A 21st Century Bingo Horror Movie Look Like? Next: Sam Raimi’s “50 States Of Fright” Premieres On Roku →