What Would Scenes From A 21st Century Bingo Horror Movie Look Like? 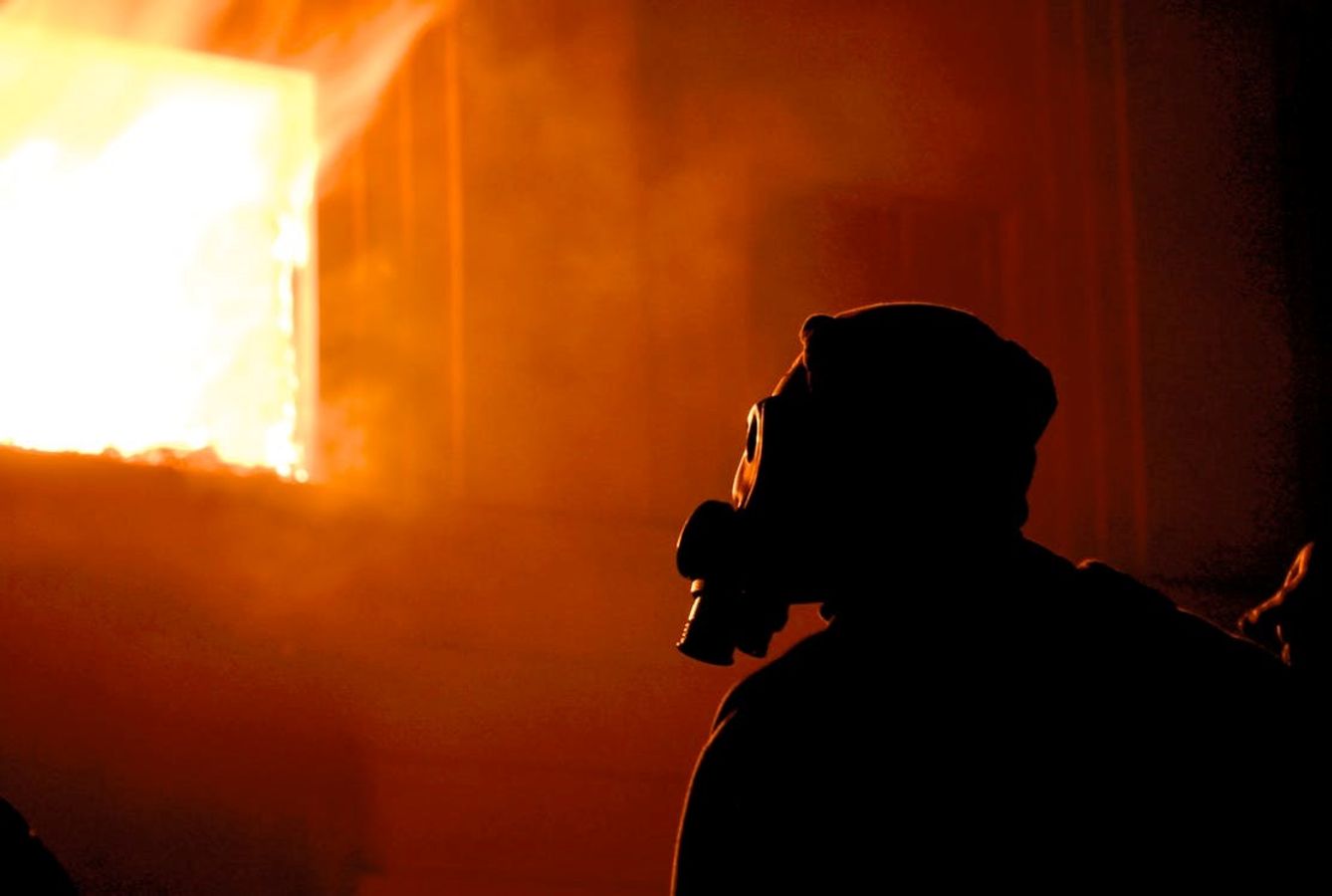 Bingo and horror movies go together like peanut butter and jelly. When the horror genre has Christmas films that involve dabbers and wheels filled with balls, from Psycho to The Candyman and Dracula, you know there’s a crossover!

However, the majority of them are quite dated now, and they highlight the retro nature of bingo. The game has moved on a lot since the 1980s and 90s, yet there aren’t many movies or TV series that represent the genre. Of course, that doesn’t stop motion picture buffs wondering what a 21st-century bingo horror flick would look like today. Some people would say it’s your ghastly duty.

Scene One: A Rowdy Bingo Party

Hear us out – a modern bingo horror scene would be a killer’s dream. The game has evolved so much in the last couple of decades that it provides the ideal cover for people with bad intentions. Think about traditional halls and function rooms, and consider how quiet they were and well-behaved. Other than the caller confirming the numbers, the silence was essential as players needed to concentrate.

This environment isn’t the only scenario any longer, because the powers that be want to market bingo to young adults. As well as having money, they like to spend it on the products and services that make them happy. Bingo fits the bill since it has reinvented its image, with the likes of Bada Bingo provided the perfect case study. Bada Bingo is a mixture of numbers and dabbers with a club night vibe that the live show element brings. It’s a bingo party that involves dancing on tables, singing at the top of your voice, and strobe lights and lasers, which is not ideal for anybody who prefers chilled nights out where there are hardly any disturbances.

From a horror perspective, the mystery person could easily plot the victim’s demise as they anonymously made their way around the boisterous room. A mask to conceal their identity wouldn’t be out of place, either, and nor would the action that modern bingo offers that audiences love.

Did that idea not hit the spot? Okay, keep the camera rolling because the second option is a much more tense affair. Although party bingo has helped the game return to former glories, the real driving force behind the scenes has been the Internet. Now that mobile devices and apps are accessible from anywhere, people can choose to play 90-ball, 75-ball, or bingo scratch cards from their sofas.

To put it into perspective, the social casino segment of the US industry has risen by 28% this year. Plus, the mobile app sector is valued at around $9 billion. So, it’s no surprise that 3.5 million people in the UK alone play online. Also, 75% of those users are female. That means it’s wrong to suggest a modern bingo horror movie scene without a woman or a group of women at home playing on their phones.

As with any good horror, the suspense could gradually build as the ladies realize that someone, or something, is in the house and not everything is as it appears. It worked for Scream, minus the bingo, so it could easily make its way into another title.

What are your thoughts on the best bingo horror movie scenes? Do you prefer the idea of a virtual world? What about a bingo horror film game where the action comes to life? It’s a thin line between creativity and scaring yourself stiff!