The ‘Scream 5’ Trailer Is Here! 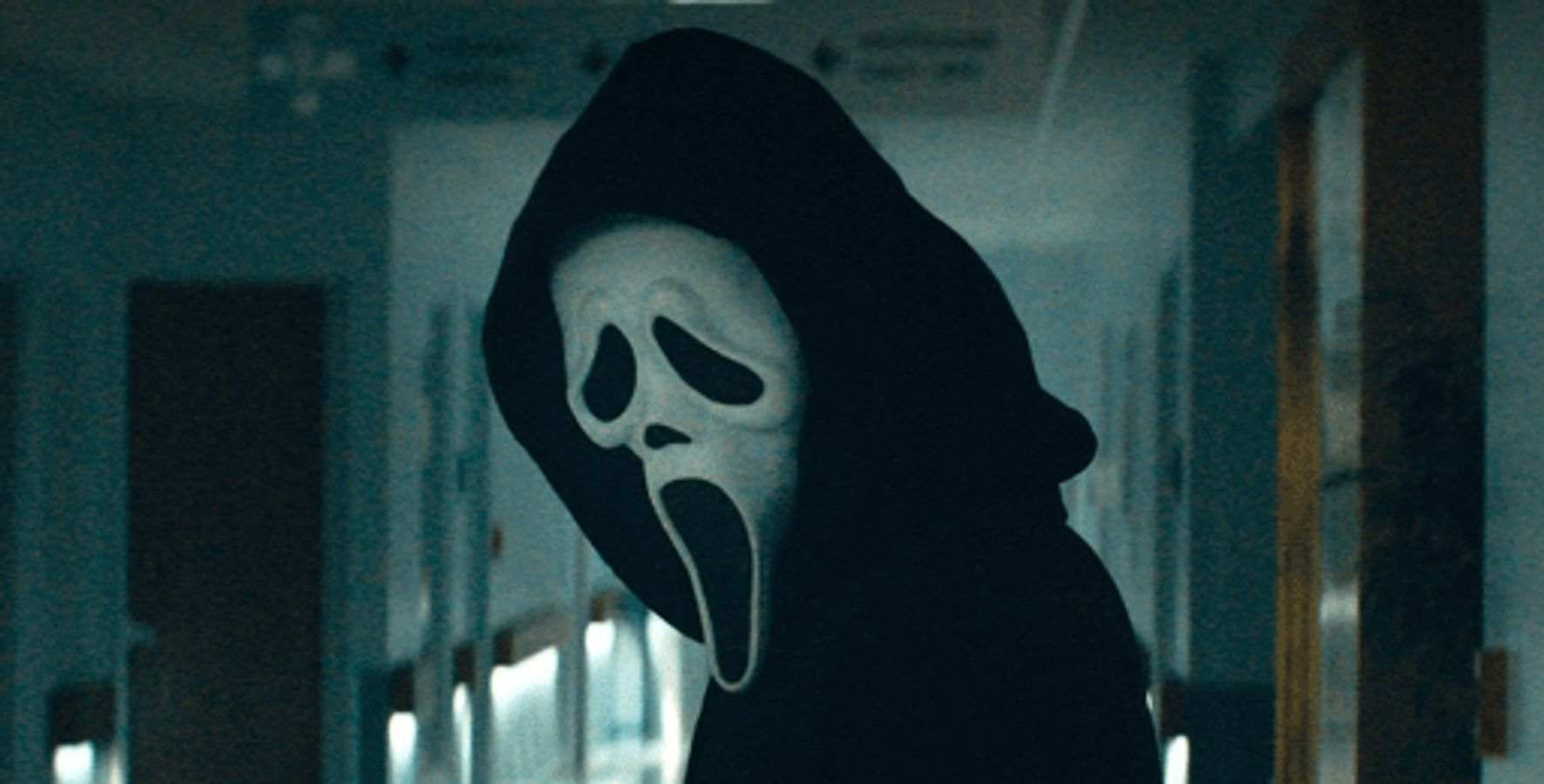 Yesterday we shared with you the first images from Scream. Today, we’re excited to share the movie’s first trailer that reveals the return of the original characters, Sidney Prescott (Neve Campbell), Gail Weathers (Courtney Cox), and Dewey Riley (David Arquette), to save a new generation of victims.

Scream, the fifth film of the franchise out this January, is directed by Matt Bettinelli-Olpin and Tyler Gillett, and produced by Chad Villella, the three members of the filmmaking group known as Radio Silence (Ready or Not, V/H/S, Southbound).