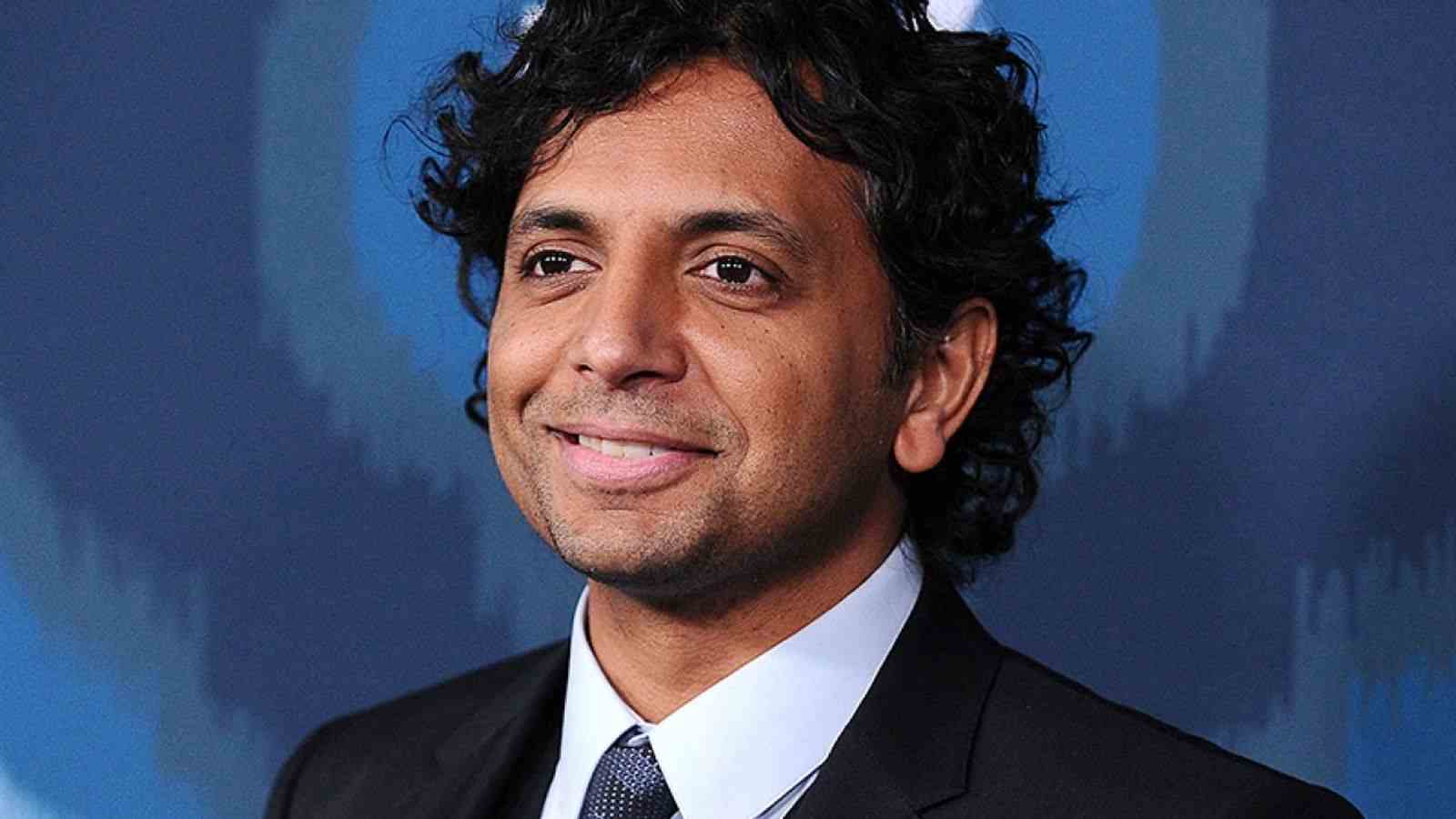 As we’ve previously reported, M. Night Shyamalan has a new horror movie in the works. The title, Knock at the Cabin, and release date have just been revealed via Twitter, along with a brief teaser. In the video, we hear what sounds like knocking on a door, then the date “2.3.23” appears.

Universal Pictures has gone on to confirm that the release date is indeed February 3, 2021. While no other details have been revealed, according to IMDb, M. Night Shyamalan will be writing, directing, and producing the film.

Shyamalan is also producing the upcoming film The Vanishing at Caddo Lake from the writing and directing duo of Logan George and Celine Held. The film stars “Teen Wolf” actor Dylan O’Brien and Eliza Scanlen who recently starred in Shyamalan’s Old which will be released on Blu-ray on October 19, 2021.