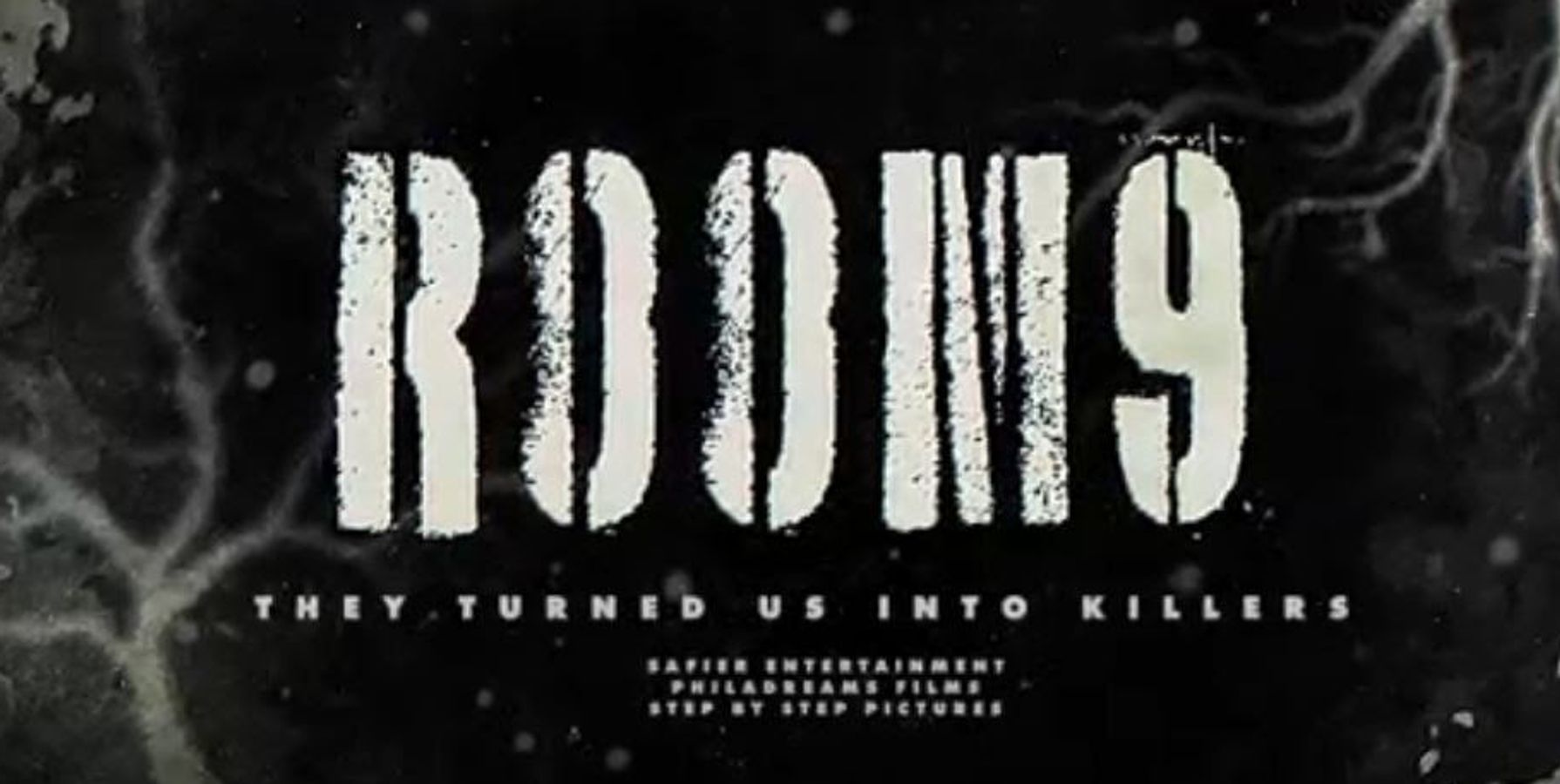 Today, we’ve got a sneak peek of writer-director Thomas Walton‘s upcoming indie horror Room 9 Part 2: They Turned Us Into Killers to share with our readers.

In the first movie, “Long ago, Room 9 of the Johnson/Bedford Inn, located in a remote small town, was the site of a gruesome double murder. Decades later, with the town terrorized once again by a string of bloody ritual killings, a mysterious woman named Star arrives to investigate and suffers bizarre flashbacks related to the inn’s slayings. Is she connected to the killings…or the inn’s next victim?”

Room 9 is currently streaming on Amazon Prime. The release date forRoom 9 Part 2: They Turned Us Into Killers should be announced soon. In the meantime, check out the first teaser trailer.

← Prev: Production Has Begun On Season Two Of ”Good Omens” Next: Filipno Action-Horror ‘Circle Of Bones’ Is Out Today →