Vampires Bare Their Fangs This December In ‘Red Snow’ 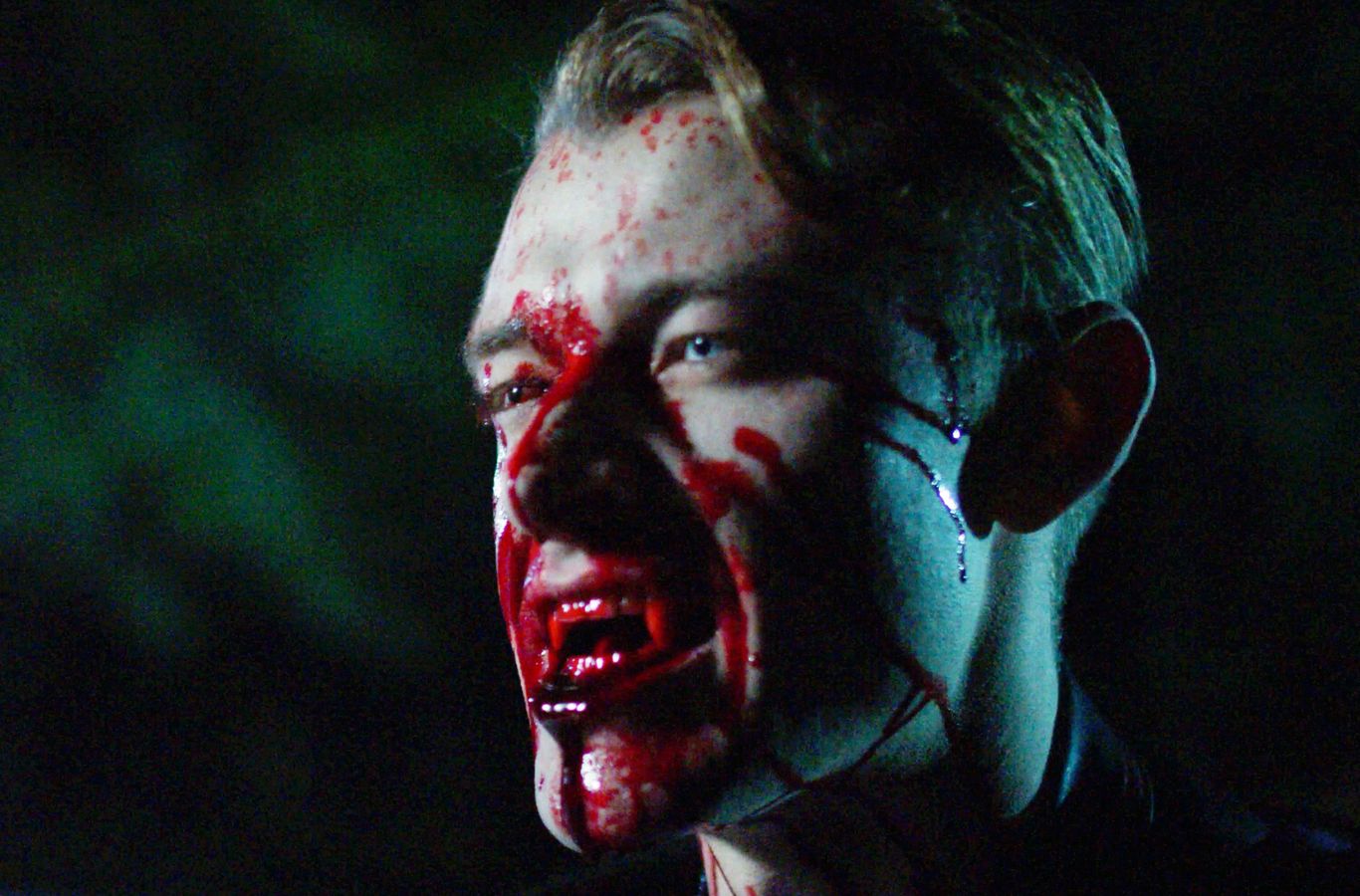 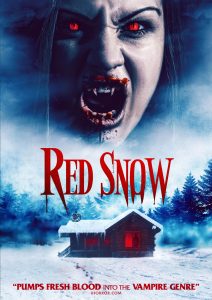 Sink your teeth into the trailer for the indie vampire horror Red Snow, written and directed by Sean Nicholas Lynch.

Starring Dennice Cisneros, Nico Bellamy, and Laura Kennon, and produced by Alrik Bursell, Red Snow centers on a struggling vampire romance novelist who must defend herself against real-life vampires during Christmas in Lake Tahoe. When an injured bat transforms into a handsome vampire, struggling horror novelist Olivia Romo hides him in her garage to protect him from a vampire hunter. Besotted by the creature, she feeds him animal blood, but any chance of romance is soon thwarted when a gang of fellow bloodsuckers invades her home in search of their missing friend.

← Prev: Your December Guide To ARROW Next: Watch The Five Minute Prologue From 'Jurassic Wolrd: Dominion' →