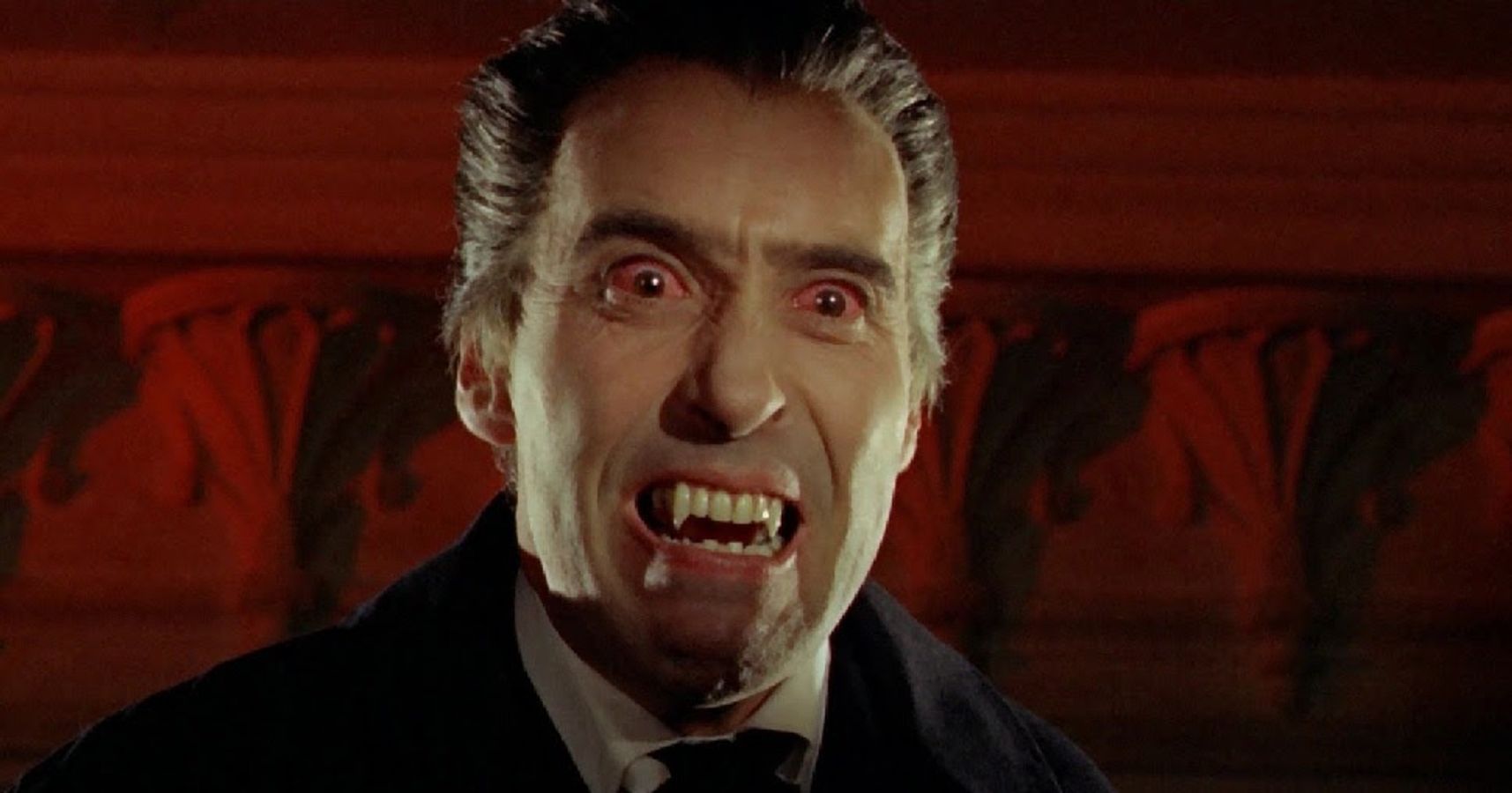 For generations, Hammer Horror has been an intricate part of the genre, delivering so many great films, including their own twist on classic monsters like Dracula and Frankenstein. Variety is reporting that Hammer Films has created Hammer Studios Ltd., the latest evolution of the iconic British film company that will not only manage Hammer’s vast library but will also be restoring their classics and creating new films.

Hammer’s Tim Beddows said in a statement, “This partnership is a really exciting opportunity to merge Hammer’s amazing library with Network’s infrastructure. Whilst we work our way through restoring its entire back catalog for future generations’ enjoyment, we’re equally excited about the development of new productions from the Hammer canon.”

Hammer was born in November of 1934, the brainchild of comedian and businessman William Hinds, who titled the company after his stage name Will Hammer. Since its birth, Hammer has released over 150 films, including Dracula (1958) starring genre legend Christopher Lee, The Abominable Snowman (1957), and The Quatermass Experiment (1953), as well as more recent films such as 2019’s  The Lodge,  The Woman in Black (2012), and Let Me In (2010). Let’s not forget about their 1980 series “Hammer House of Horror,” which is now streaming on Prime Video, Shudder, and Peacock. Or watch the series free on Tubi.

We can’t wait to see what’s next for Hammer. We’ll keep you posted.