Indigenous Horror ‘Don’t Say Its Name’ Now Out On VOD 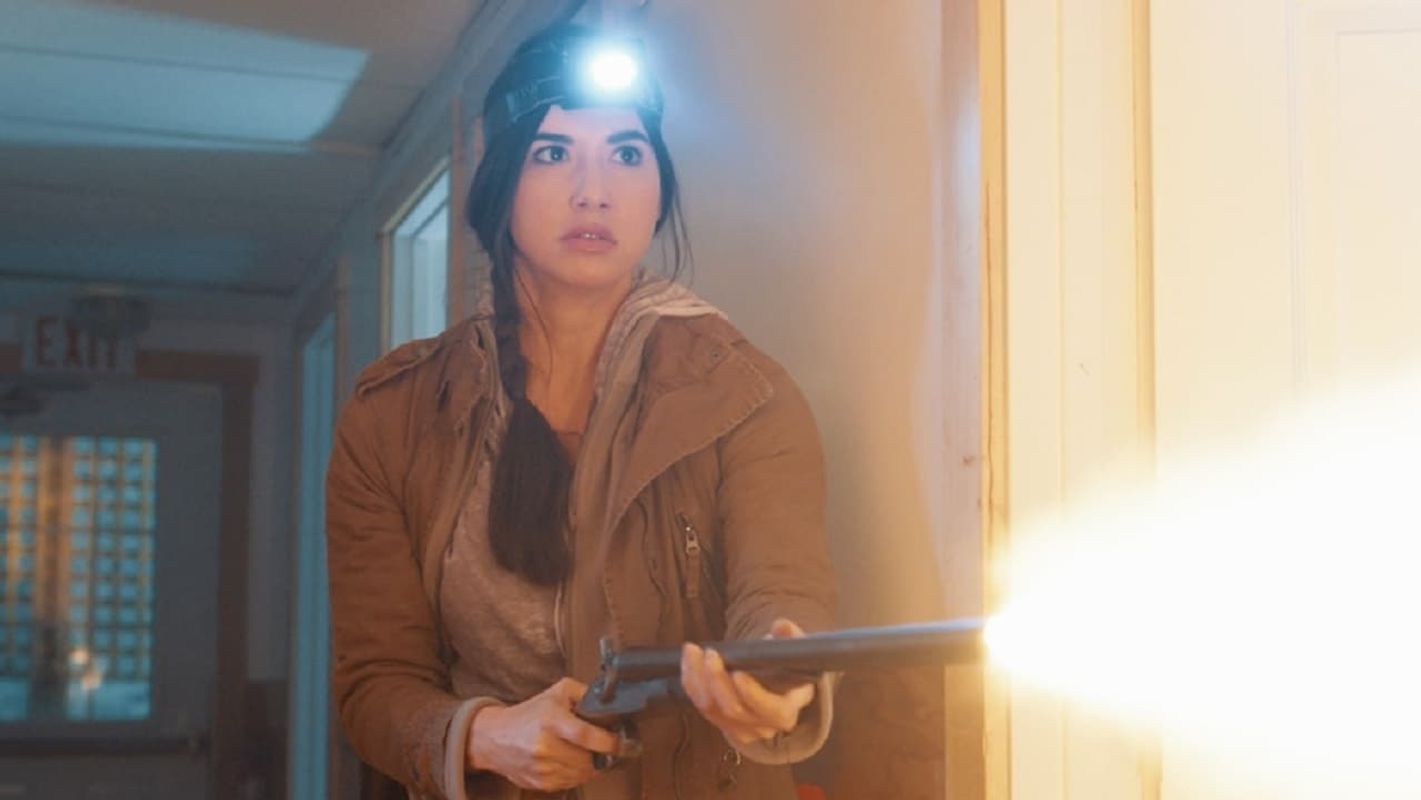 A police detective sets out to investigate a series of horrific murders that begin following the hit and run of a Native anti-mining activist in director Rueben Martel‘s Don’t Say Its Name.

Watch Don’t Say Its Name now on VOD and Digital, from Vortex Media.

← Prev: Movie Reviews: “The Unhealer” and “Human Resources” (Another Hole in the Head Film Festival) Next: Shudder Takes Us To 'Death Valley' To Witness An Experiment Gone Wrong →