Movie Reviews: “The Unhealer” and “Human Resources” (Another Hole in the Head Film Festival) 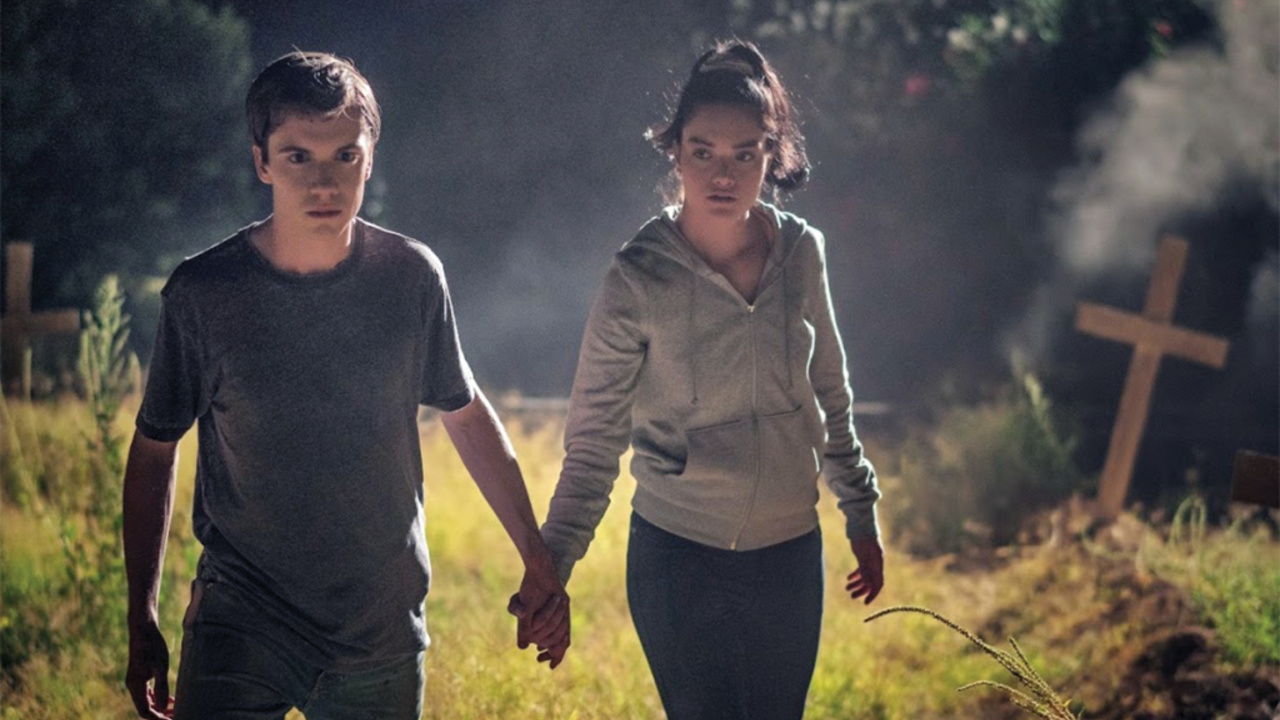 Director Martin Guigui’s The Unhealer (2021) is a “the bullied becomes the bullier” revenge tale that plays like a 1990s horror movie, with plenty of familiar genre-film faces on display. Pflueger (Lance Henriksen) performs faith healing miracles — for donations, of course — having gained supernatural powers from the hoary cinematic chestnut that is “Indian burial grounds.” He accidentally and unwittingly transfers his powers of instantly healing from any injury or pain to Kelly (Elijah Nelson), a teenager bullied by classmates because of suffering from the eating disorder pica. His childhood friend Dominique (Kayla Carlson) is a popular girl at their high school who tries to get her jock boyfriend and his buddies to cut Kelly some slack, but an incident in which one of them tries to fight Kelly and gets injured instead helps Kelly realize that he has inherited powers that turn others’ violence toward him on the perpetrators. Megalomania ensues, along with deadly acts of revenge. References to Native American traditions and folklore, along with any messages about why bullying is bad, are all surface level — Guigui, working from a screenplay by Kevin E. Moore and J. Shawn Harris, is out to entertain in this valentine to the decade that gave us teen horror such as The Faculty and Idle Hands. The cast gives spirited performances throughout; besides those already listed, other cast members well-known to horror and genre film and television fans include Natasha Henstridge as Kelly’s mother Bernice; Branscombe Richmond as Red Elk, who knows the dangerous powers behind the dark force of Native American tradition; Adam Beach as local lawman Adler; and Chris Browning as Gus, football coach and father to two of the jocks.

Horror mystery Human Resources (2021) is a highly commendable independent feature film in its own right, but it becomes even more impressive when taking in the fact that most of its crew members were younger than 20 years old when making it. Director Braden Swope has crafted an intriguing slice of fear fare that sees Sam Coleman (Hugh McCrae Jr.) hired on as an employee at a hardware store that, as shown in a cold open, houses something mystifying and deadly. Fellow employee Sarah Browne (Sarah José) befriends the nervous, socially awkward Sam, and together they try to find out what supervisor Gene (Anthony Candell) and store manager Tim (Brian Henderson) are trying to cover up. Human Resources has a thick air of paranoia and dread throughout, with a darkly humorous air of loopiness, and its climax boasts a very inventive way of portraying a big, bloody showdown on a low budget. The screenplay, cowritten by Swope with Evan Swope and an additional-story credit going to Chris Kelly, is clever and rich with smart dialogue. Braden Swope builds the intrigue and chills wonderfully, and he is aided by a strong cast giving fine performances. 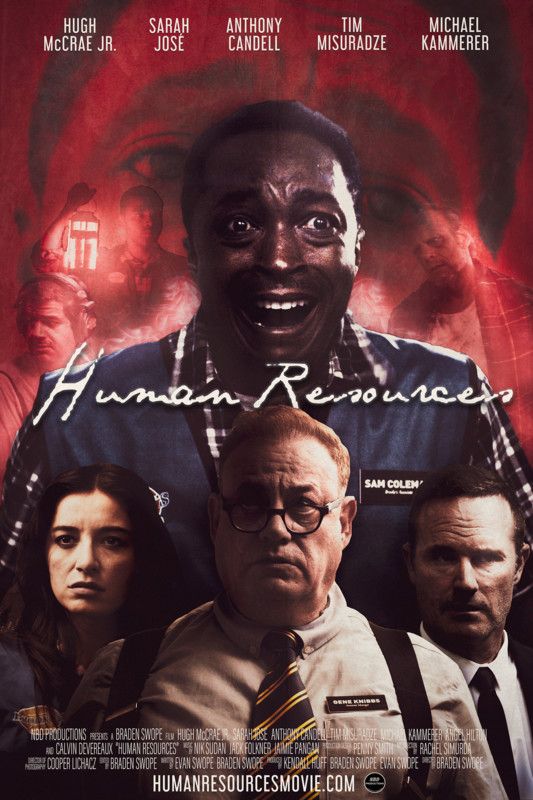 The Unhealer and Human Resources screen as part of San Francisco’s Another Hole in the Head Film Festival, which takes place December 1st–15th, 2021 with an offering of over 25 features and 200+ short films. The majority of content will be available on-demand via the Eventive platform, plus live online screenings with audience interaction and filmmaker Q&A on the Zoom platform, plus the long-awaited theatrical screenings at New People Cinema in San Francisco’s Japantown.