Guillermo Del Torro Takes Us To ‘Nightmare Alley’ This December 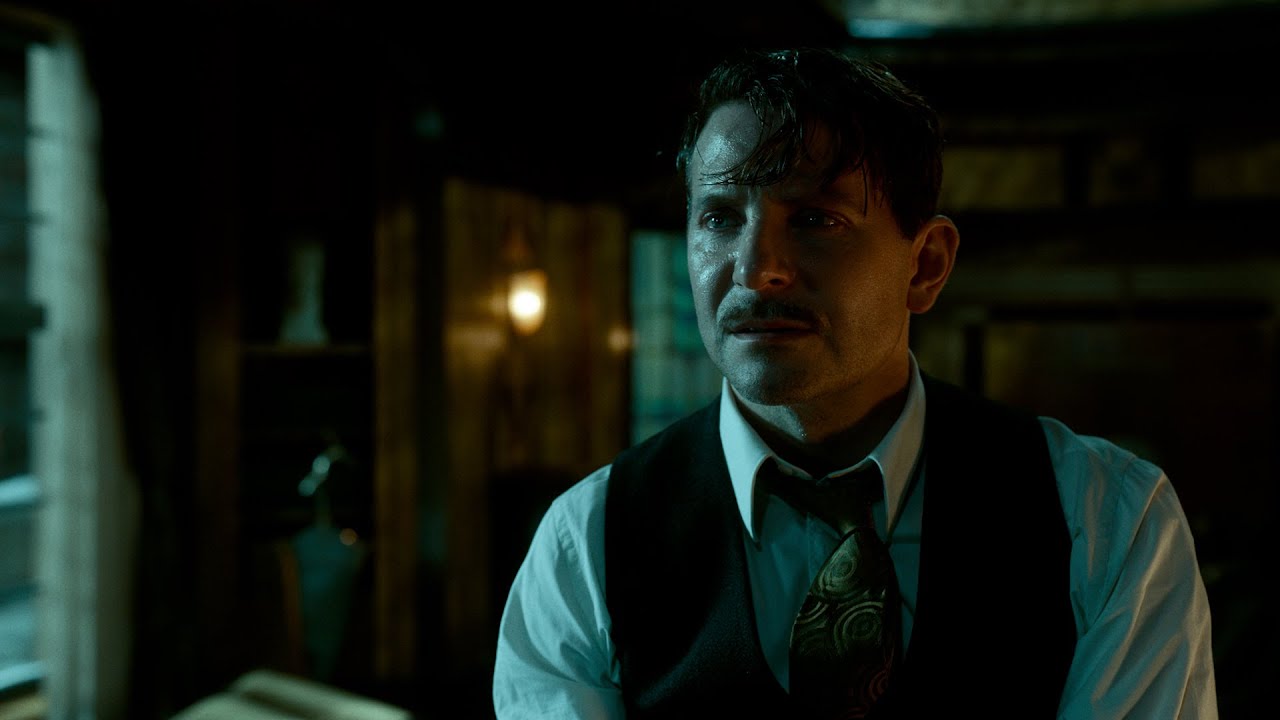 In the film, an adaptation of William Lindsay Gresham’s 1946 novel of the same name, “An ambitious young carny (Cooper) with a talent for manipulating people with a few well-chosen words hooks up with a female psychiatrist (Blanchett) who is even more dangerous than he is.”

This is not the first time the story has made it to the big screen, it was first made into a film back in 1947 by director Edmund Goulding and starred Tyrone Power and Joan Blondell.

Nightmare Alley was written by Guillermo del Toro and Kim Morgan and will open in theaters on December 17, 2021.