“Chucky” Renewed Ahead Of This Week’s Finale! 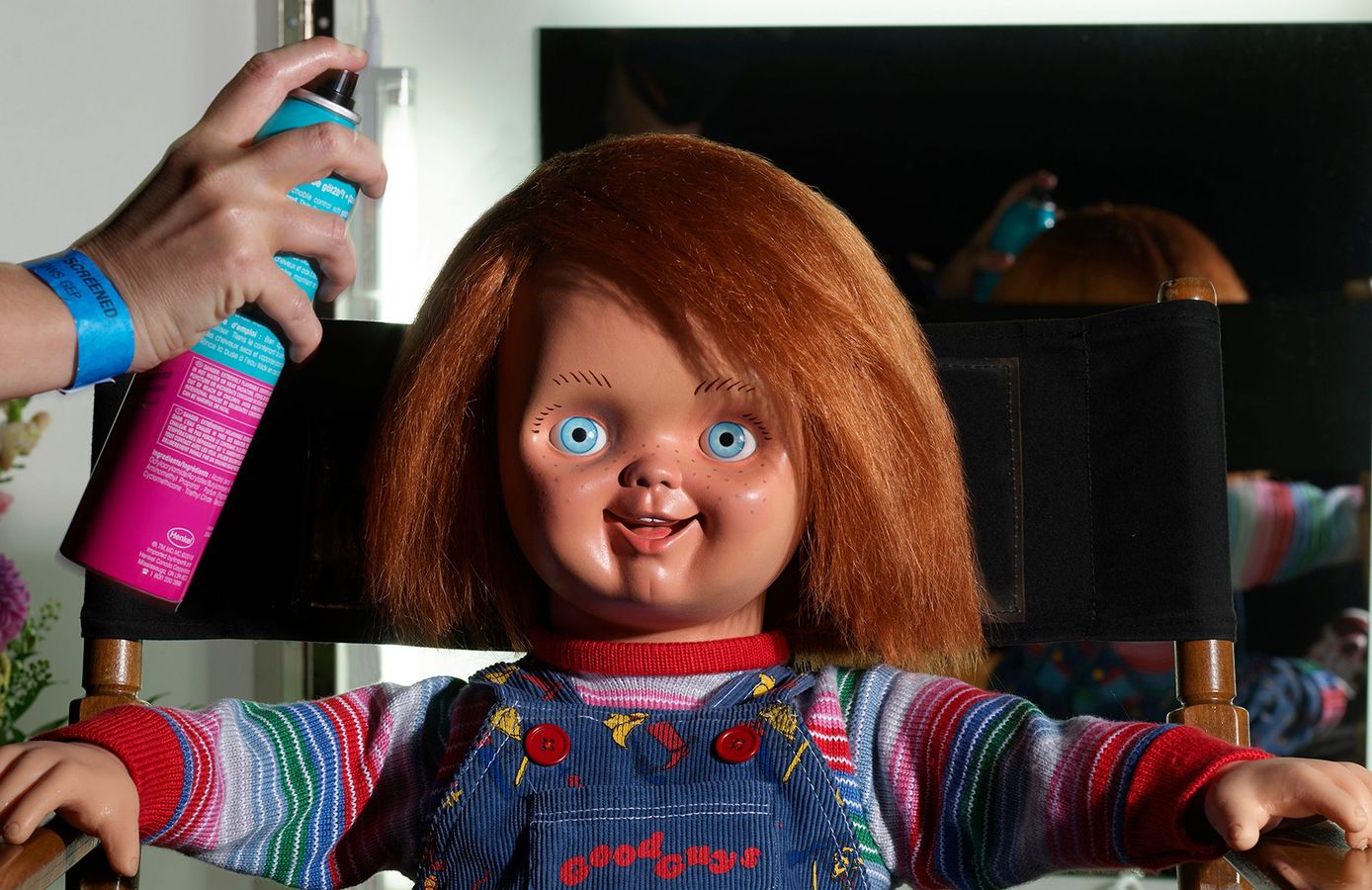 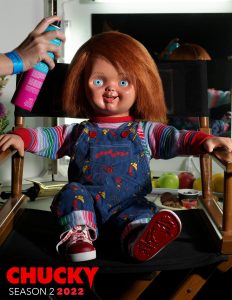 Ahead of its season finale this week, news has come that USA and SYFY’s hit series “Chucky” has officially been renewed for a second season!

We’re thrilled to start pulling the strings on a second season of puppet mayhem with ‘Chucky,’” said executive producer Don Mancini. “Many thanks to our partners at USA, SYFY and UCP for their incredible support and guidance bringing ‘Chucky’ to the small screen, bigger than ever. And to the fans, Chucky sends his still-undying thanks and a message: ‘This isn’t over, not by a long shot. You better watch your backs in 2022!’”

In season one of the television series, an idyllic American town is thrown into chaos after a vintage ‘Good Guy’ doll turns up at a suburban yard sale. Soon, everyone must grapple with a series of horrifying murders that begin to expose the town’s deep hypocrisies and hidden secrets. Meanwhile, friends and foes from Chucky’s past creep back into his world and threaten to expose the truth behind his mysterious origins as a seemingly ordinary child who somehow became this notorious monster.

Watch the season finale of “Chucky” on November 30th on SYFY and USA or watch the entire show streaming on Peacock beginning December 1, 2021.