Canadian feature Motherly is a slick horror thriller full of intriguing twists and turns. Though savvy viewers may have a strong inclination early on as to the big, climactic reveal, director Craig David Wallace — working from a screenplay that he cowrote with Ian Malone — makes the full ride worth taking nevertheless.

Kate (Lora Burke) is trying to give her daughter Beth (Tessa Kozma) a happy ninth birthday party, but Kate isn’t having it. She wants to be with her father, who is in prison for killing a child. The mother and daughter are staying in a safe house located in the woods with her daughter, with law enforcement agent Hal (Colin Paradine) as their contact with the outside world. Kate investigates around the house when she thinks she hears a noise, maybe even seeming a little paranoid, but it turns out someone really is out to get her . . .

Let’s leave the plot information at that, as Motherly is definitely a film for which viewers need to go in ice-cold. Wallace (Todd and the Book of Pure Evil) puts Kate through the wringer both physically and emotionally, and Burke nails everything that is asked of her in her portrayal of a mother who does whatever possible to protect her daughter. Her performance is one of the highlights of the film. Kozma is believably realistic as a bratty kid at the beginning, and gets to stretch, doing so admirably, as the film rolls on. Supporting cast members including Paradine, Kristen MacCulloch, and Nick Smyth all give solid turns.

Different styles of horror are at play in Motherly but it would be unfair to spoil them here by describing them. Some scenes are calculated to make viewers cringe and squirm but  there are no long, drawn-out torture scenes nor is there over-the-top gore. The film works on mystery and puzzle pieces rather than jump scares, and Wallace paces the proceedings at a steady clip.

The Horror Collective’s Motherly premieres On Demand and Digital on November 16, 2021. 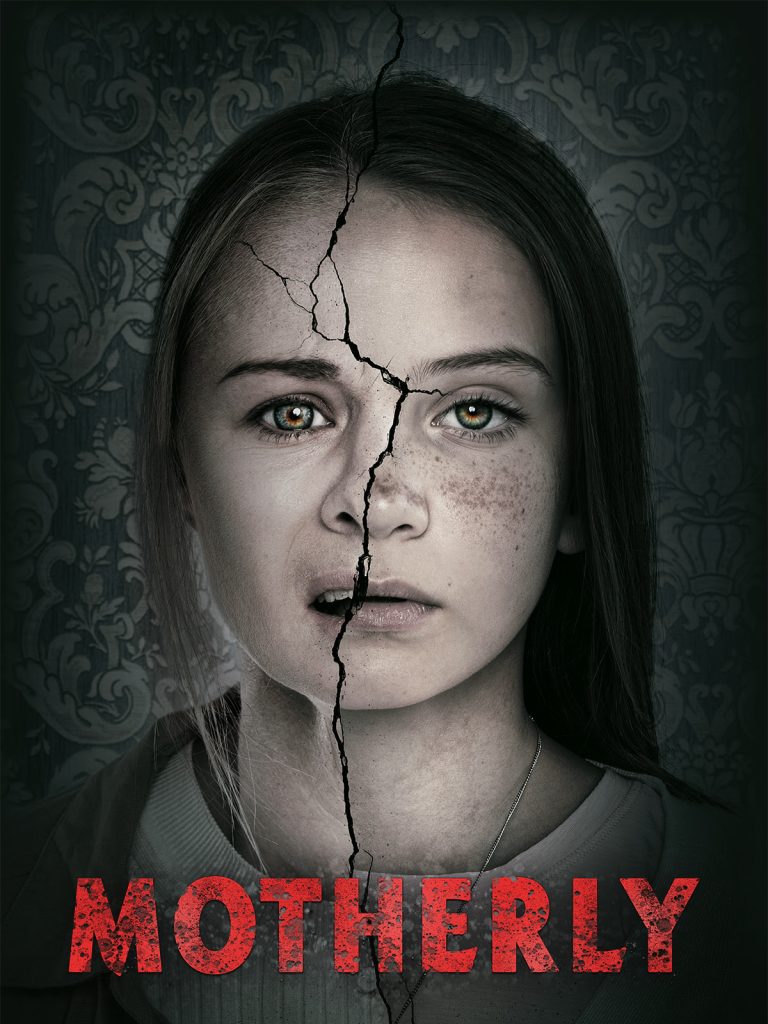