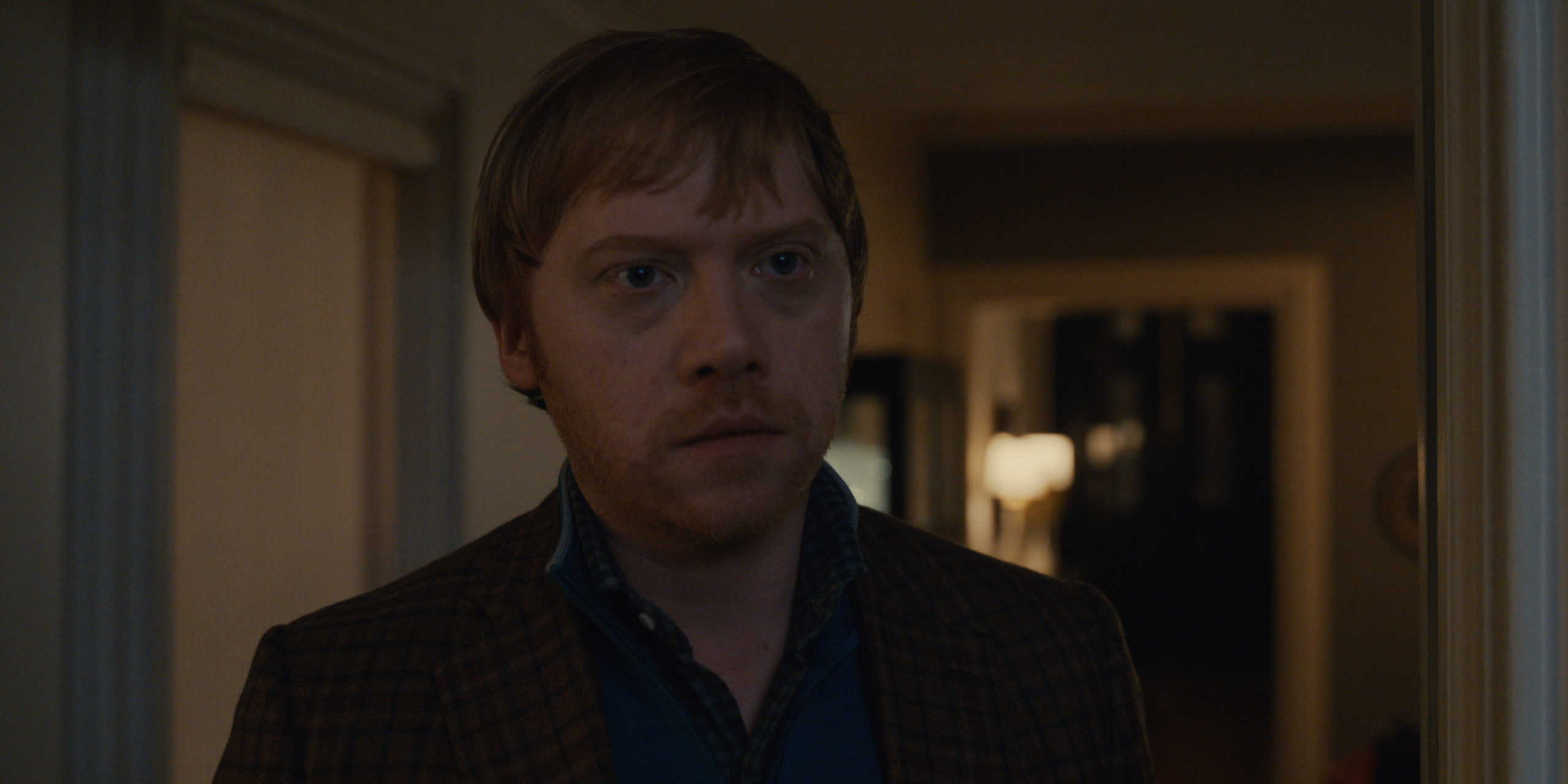 Originally titled “Guillermo del Toro Presents: 10 After Midnight,” the series will feature eight episodes, some written by del Toro and some will be adaptations of short stories by authors such as H.P. Lovecraft, Emily Carroll, Henry Kuttner, and Michael Shea.

Vincenzo Natali (“Hannibal,” “The Stand”), Keith Thomas (The Vigil), and The Babadook’s Jennifer Kent are among the series’ directors.