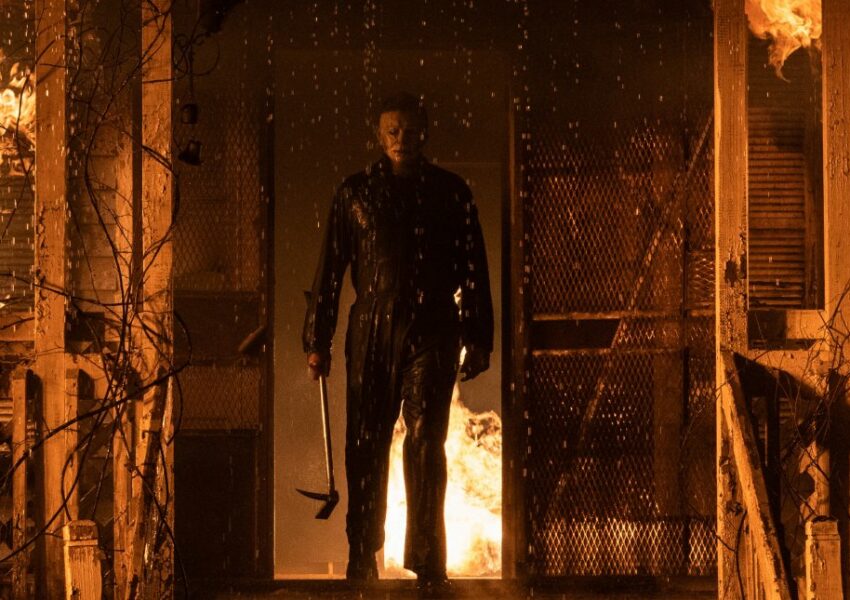 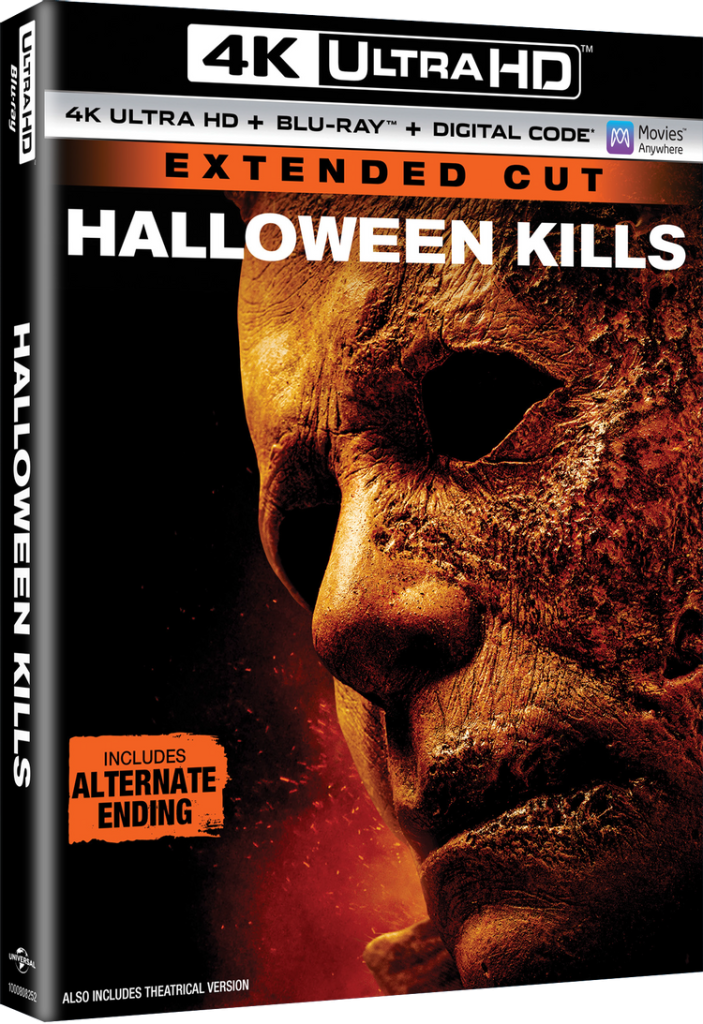 Halloween Kills premiered in October on Peacock, much to the excitement of fans. If you didn’t see it, we have good news, there is a variety of ways to watch it this month. Come December 13th it arrives on Amazon and Steelbook, and on December 14th it will be available on Digital, before heading to 4K Ultra, Blu-ray, and DVD this January.

The second installment of director David Gordon Green‘s  Halloween trilogy, Halloween Kills (review), sees Michael escape the raging fire after Laurie locked him in the basement of her home in the previous film. This time a mob is gathered to put an end to Michael once and for all after he racks up a huge body count, but nothing in the movie goes as planned.

← Prev: A Woman Uncovers A Dark Family Secret And A Haunting Mystery In 'The Kindred' Trailer Next: Sam Raimi's Next Film, 'You're Dead Helene' Is A Paranormal Rom Com →