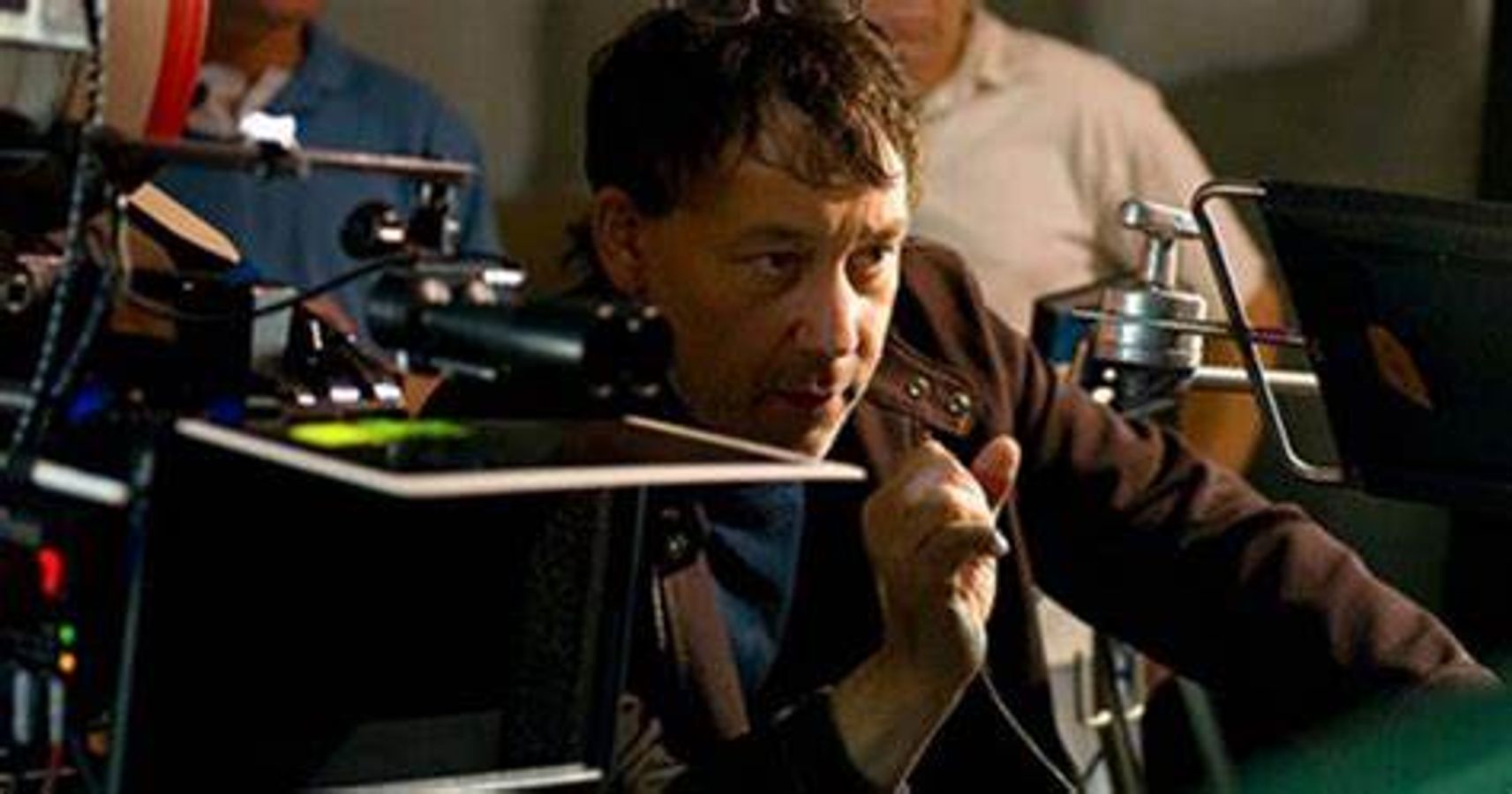 Any time we hear that Sam Raimi is producing a project we get excited, the man knows what he’s doing. From Evil Dead to Crawl, to Don’t Breathe, and Spider-Man, Raimi never fails to impress. Now, news has come that his next project is You’re Dead Helene, a paranormal rom-com.

You’re Dead Helene is from writer-director Michael Blanchart who also directed the short film of the same name that won the Oscar-qualifying Grand Prize at the Rhode Island International Film Festival.

In the film, “Maxime lives with the ghost of his girlfriend Hélène. Wishing to put an end to this frankly unbearable situation, Maxime finally decides to break up with her. Hélène doesn’t seem ready to accept this decision.”

We’ll keep you posted as we learn more. In the meantime, head over to Roku and watch Raimi’s “50 States of Fright” which is a horror anthology series that explores stories based on urban legends from every state, taking viewers deeper into the horrors that lurk just beneath.

← Prev: 'Hallween Kills' Slashes Its Way Onto Digital, 4K Ultra, Blu-ray, And More Next: Horror Comedy 'Werewolves Within' Is Out On Blu-Ray Just In Time For Christmas →