John Legend Is Producing New A ‘Phantom Of The Opera’ Adaptation 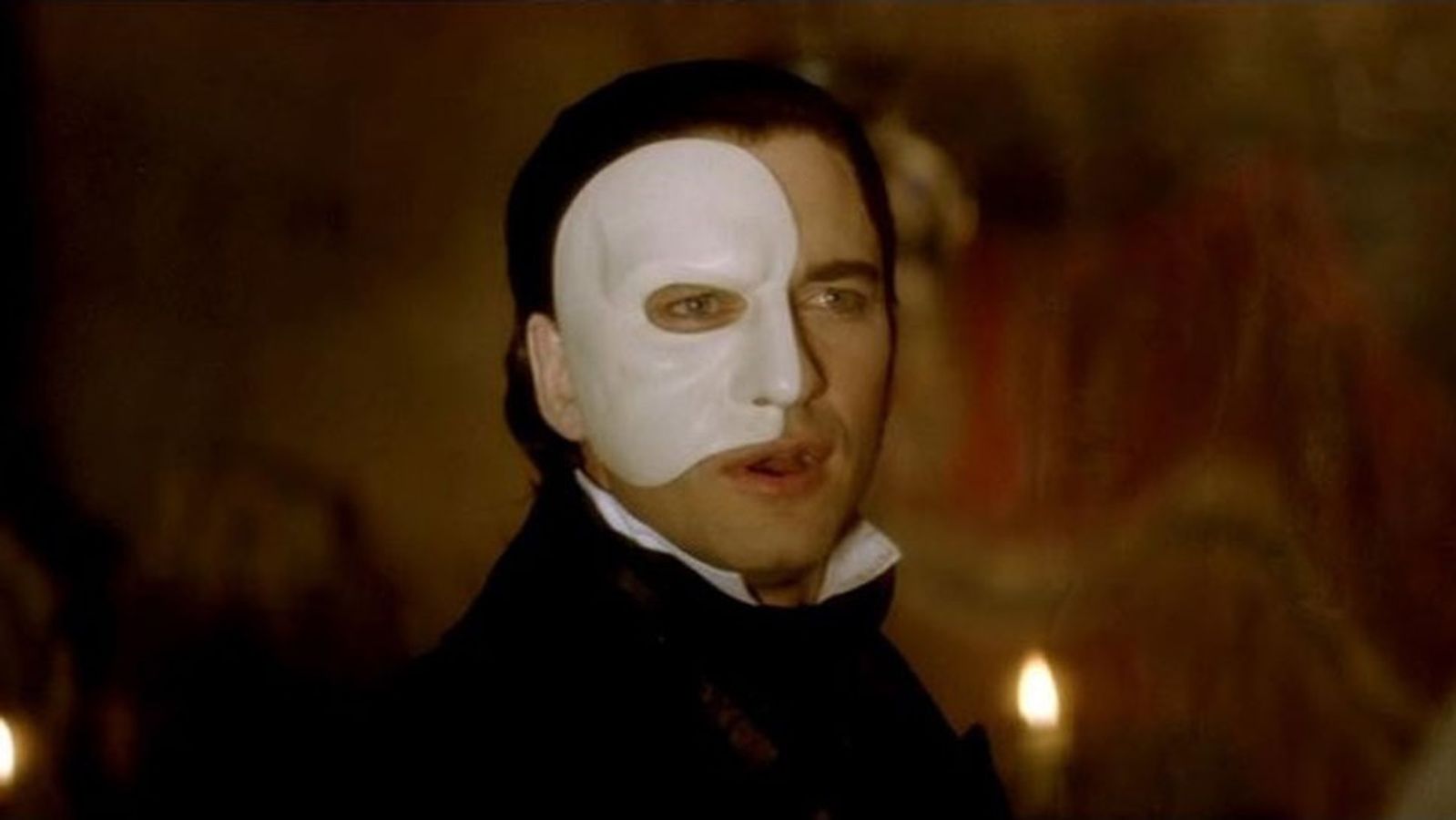 The new world of Universal monsters is continuing to expand. Recently reported on their upcoming film Renfield, starring Nicholas Cage as Dracula. Now, news has come (via Deadline) that the genre classic Phantom of the Opera is also getting a new adaptation that is simply titled Phantom.

In the story, “a young soprano becomes the obsession of a disfigured and murderous musical genius who lives beneath the Paris Opéra House.”

We can expect a killer soundtrack with eight-time Grammy-winner John Legend producing the modern day set musical along with his Get Lifted Film partner Mike Jackson. The script was written by John Fusco and Harvey Mason Jr. of Harvey Mason Media. 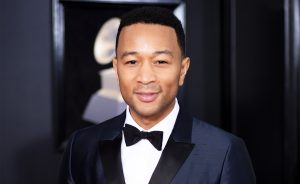 Phantom is being described as a contemporary take on the classic 1910 novel by Gaston Leroux and is set in the French Quarter of New Orleans. The original film debuted back in 1925 and starred horror icon, Lon Chaney, as the Phantom. before it was adapted for the stage, becoming one of the most popular musicals in history.

This is set in the sultry nightlife scene of modern day New Orleans, the world of jazz, R&B, neo-Soul, and funk,” Fusco tells Deadline. “The French Quarter, where New Orleans is not only known as America’s most haunted city, but the music, French Creole culture, the voodoo mystique, masquerade pageantry of Mardi Gras, just lent itself to a natural adaptation of the Paris setting, and a story that has revenge, unrequited love and mystery.”

The most popular adaptation of The Phantom of the Opera so far was the 2004 film that starred Gerard Butler (Gladiator), “Shameless” actress Emily Rossum, and Patrick Wilson from The Conjuring franchise. Here’s a look back at the trailer.

← Prev: Steelbook Review: "Rick And Morty: The Complete Fifth Season" Next: "Interview With The Vampire" Author Anne Rice Has Passed Away →