‘The Northman’ Trailer Is Brual AF 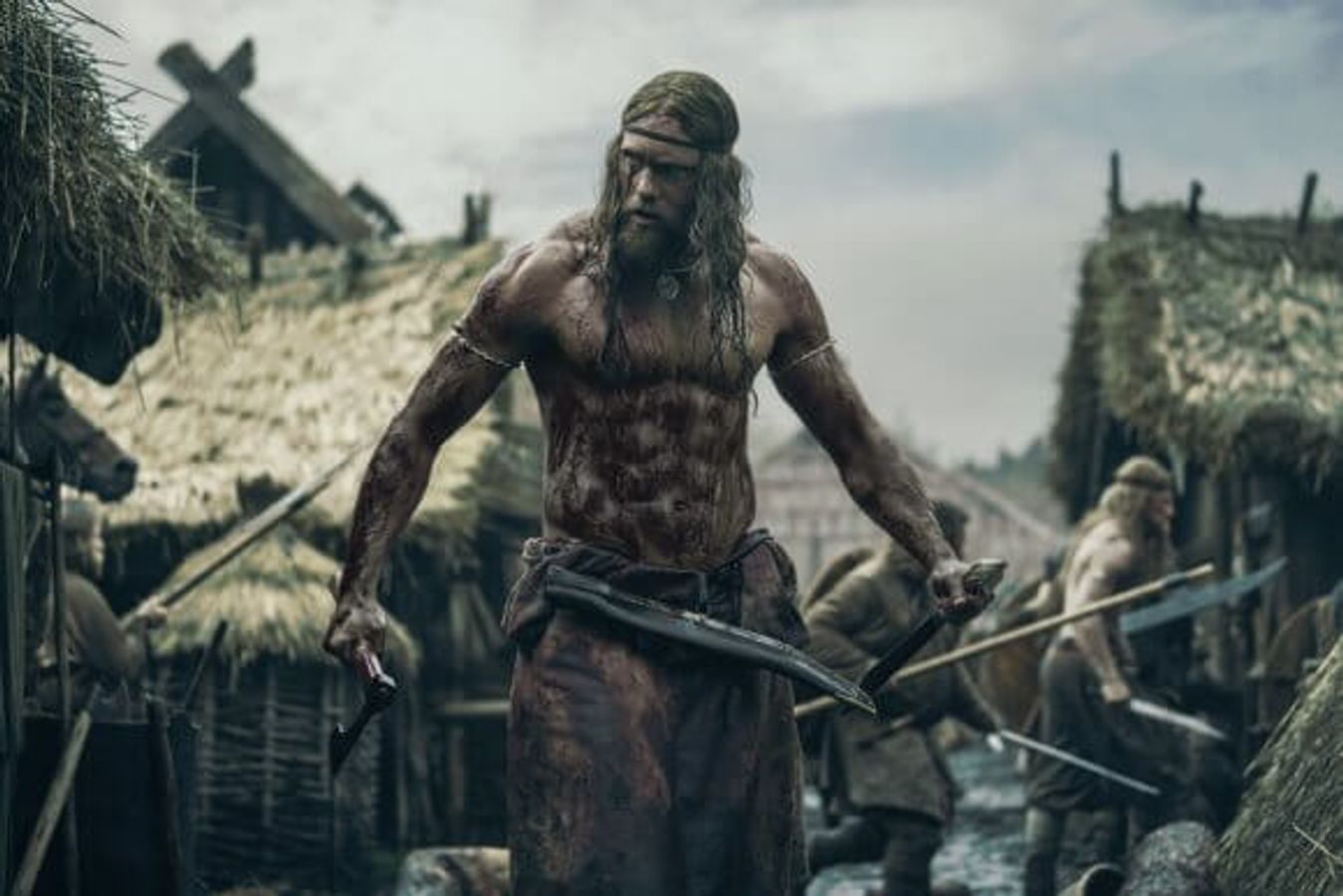 From visionary director, Robert Eggers, who brought us The Lighthouse and The Witch, comes the highly anticipated film The Northman. The new trailer looks fantastic and gives us our first glimpse of what’s to come, an action-packed, brutal, epic tale that follows a young Viking prince on a quest to avenge his family.

The Northman opens in theaters on April 22, 2022, from Focus. You are not going to want to miss this one.

← Prev: Title And Release Date Announced For The English Reboot Of 'Train To Busan' Next: Legendary Comics Is Taking Us Back To "Carnival Row" With New Graphic Novel →