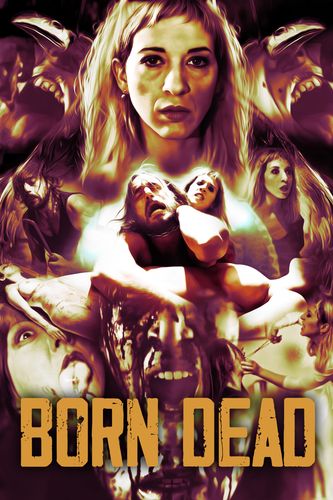 TMA has teamed up with Bayview Entertainment for the release of the gorefest Born Dead this April from Italian director Alex Visani.
The film follows “Luna, a young embalmer with a strange passion for everything concerning death. One day, during a trip in the woods, she finds two bodies. The first one is a dead woman, the other one is a man who is still barely breathing. From this moment, Luna’s life will change forever and a horrifying spiral of violence will surround her existence.”

“Born Dead is not for the faint of heart, it is a raw and macabre movie, with obsessive atmospheres, explicit scenes of violence, and gore.  It delves into the most obscure and darkest side of society depicting a weird love story that turns into a desperate fight for survival.”

← Prev: Will We Get A Second Season Of "I Know What You Did Last Summer" ? Next: Nine Minute Video Shares New Details Of "The Boys" Season 3 & The Spin-Off →