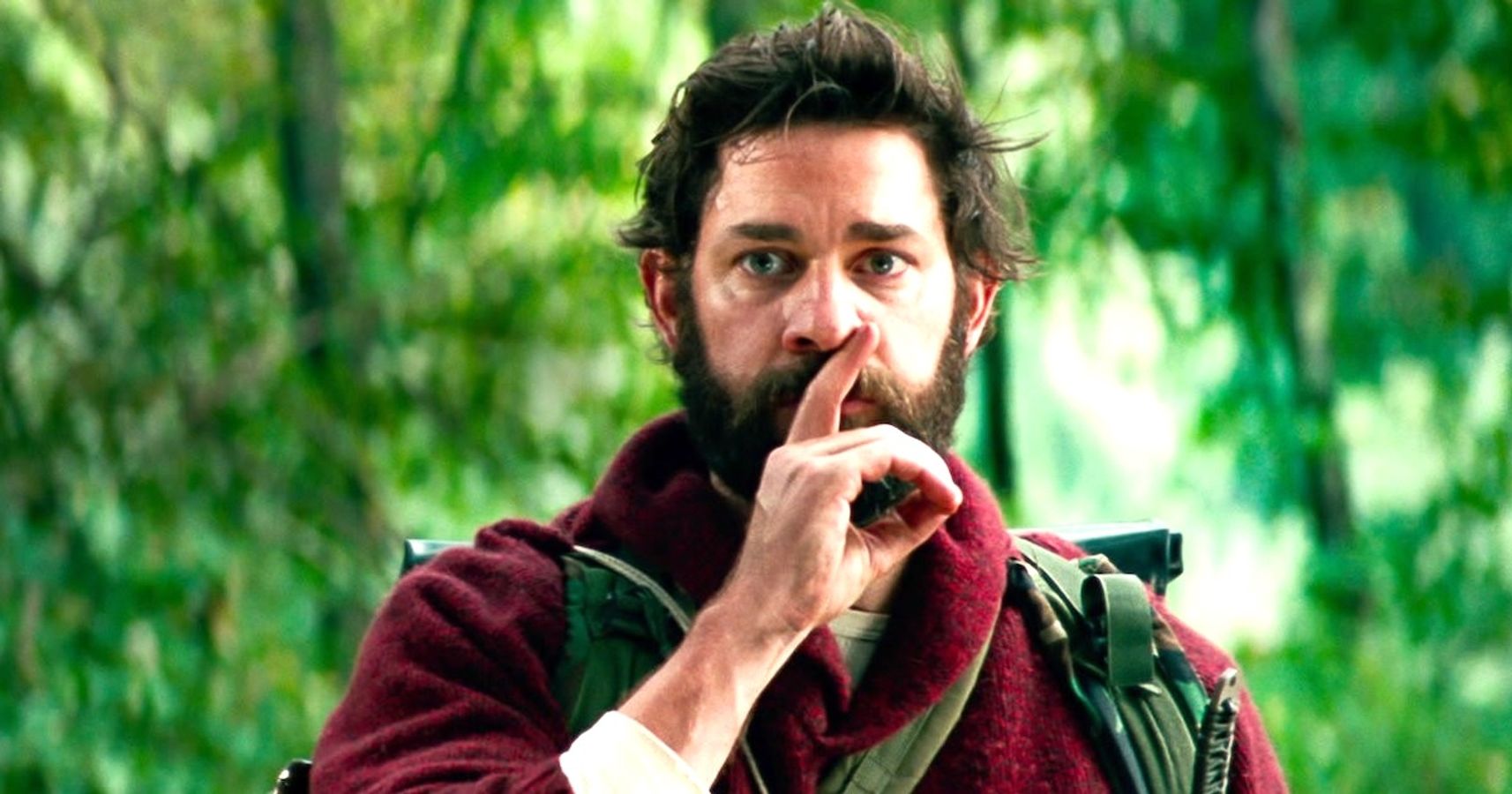 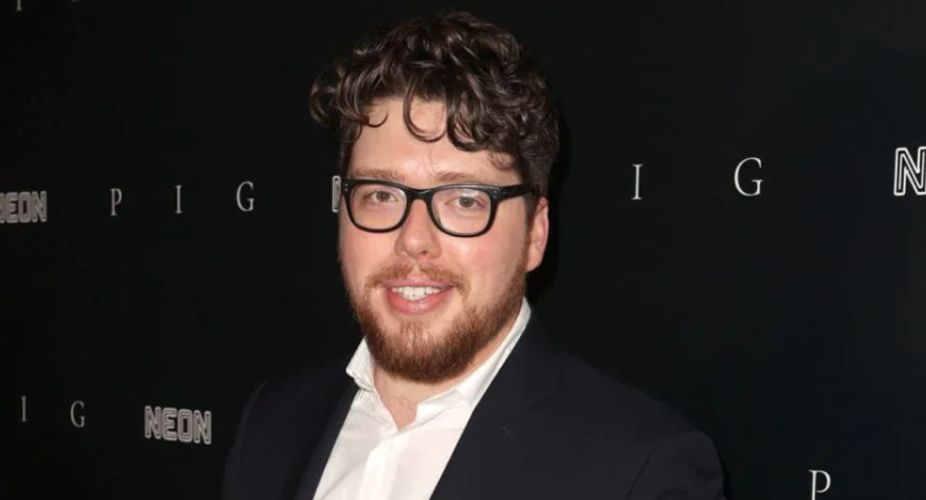 Michael Sarnoski, who was behind last year’s Pig starring Nicolas Cage, has signed on to direct the next installment of John Krasinski’s A Quiet Place franchise.

A sequel to the franchise is in the works but this particular film is being described as a “spin-off.” Deadline is reporting that the new film will “set up a potential Quiet Place universe that the studio can build on for years to come.”

At this time it is unknown if Krasinski, Emily Blunt, or the other stars of the franchise will star. Krasinski will be producing the film alongside Michael Bay, Brad Fuller, and Andrew Form.

← Prev: Netflix Movie Review: The Wasteland (AKA El Paramo) Next: Slasher 'Student Body' Pits Teens Against A Killer This February →