Dark Secrets Haunt The New ‘Ghosts Of The Ozarks’ Trailer 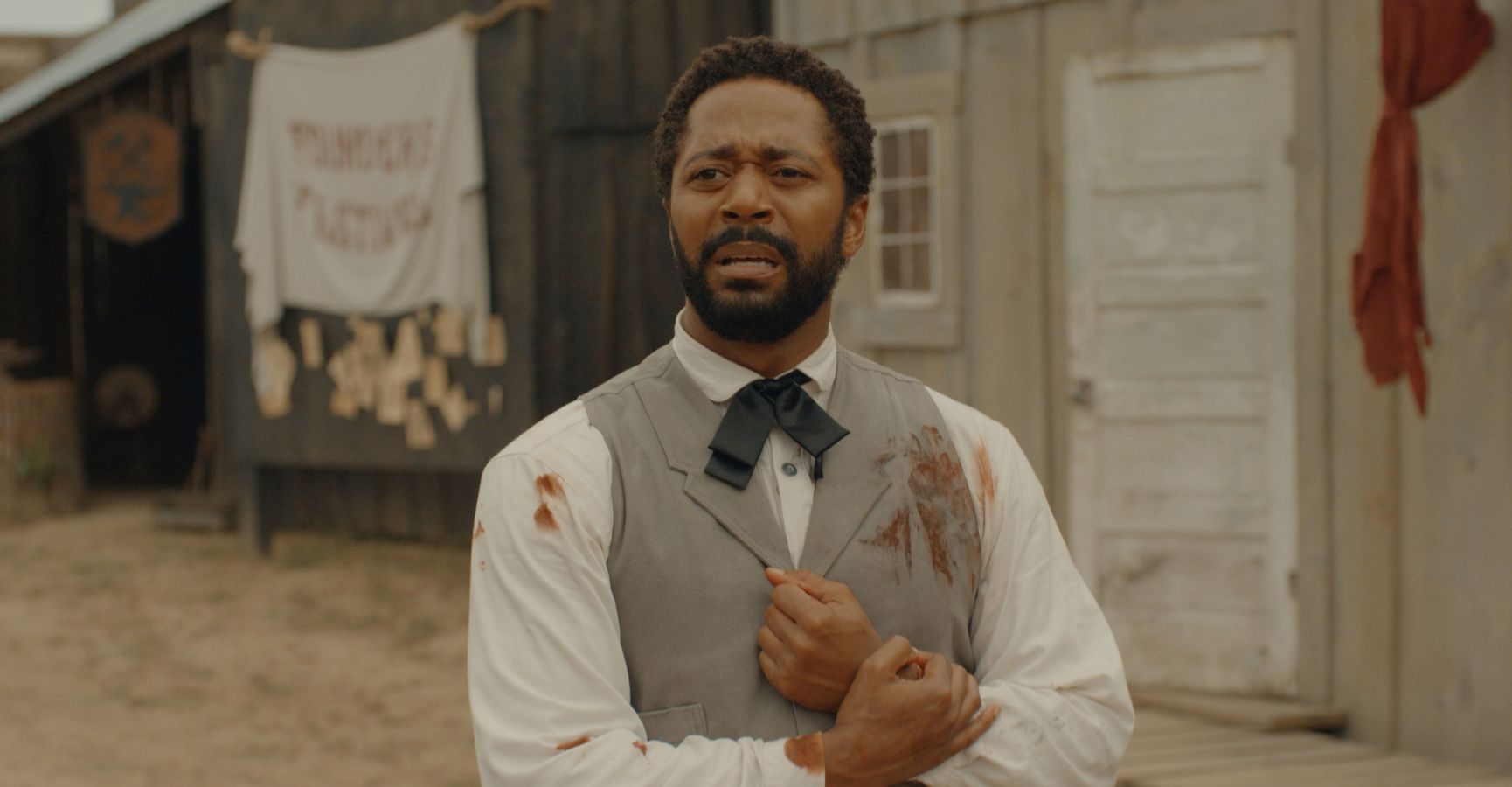 From directors, Matt Glass and Jordan Wayne Long comes the haunting tale of a doctor who moves to a new town not knowing it is stalked by ghosts out for blood. The new trailer is here for The Ghosts of the Ozarks reminding us that if something looks too good to be true usually is.

In the film, “James (Hobson) is a kind and shy man, struggling with both the mental and physical scars he received in the war. In disbelief at the kind way he is treated by the town, he believes he may have finally found a place to belong, but soon hints begin to reveal that there is a darkness that lurks just outside the town’s high walls and within the hearts of some of its residents.”

The Ghosts of the Ozarks opens in select theaters and debuts on Digital and On Demand on February 2, 2022, from XYZ Films.

← Prev: Psychological Thriller 'Find Her' Gets A Final Poster And Synopsis Next: A Family Stands Vigil In The New Clip From Shudder 's 'The Last Thing Mary Saw' →