Psychological Thriller ‘Find Her’ Gets A Final Poster And Synopsis 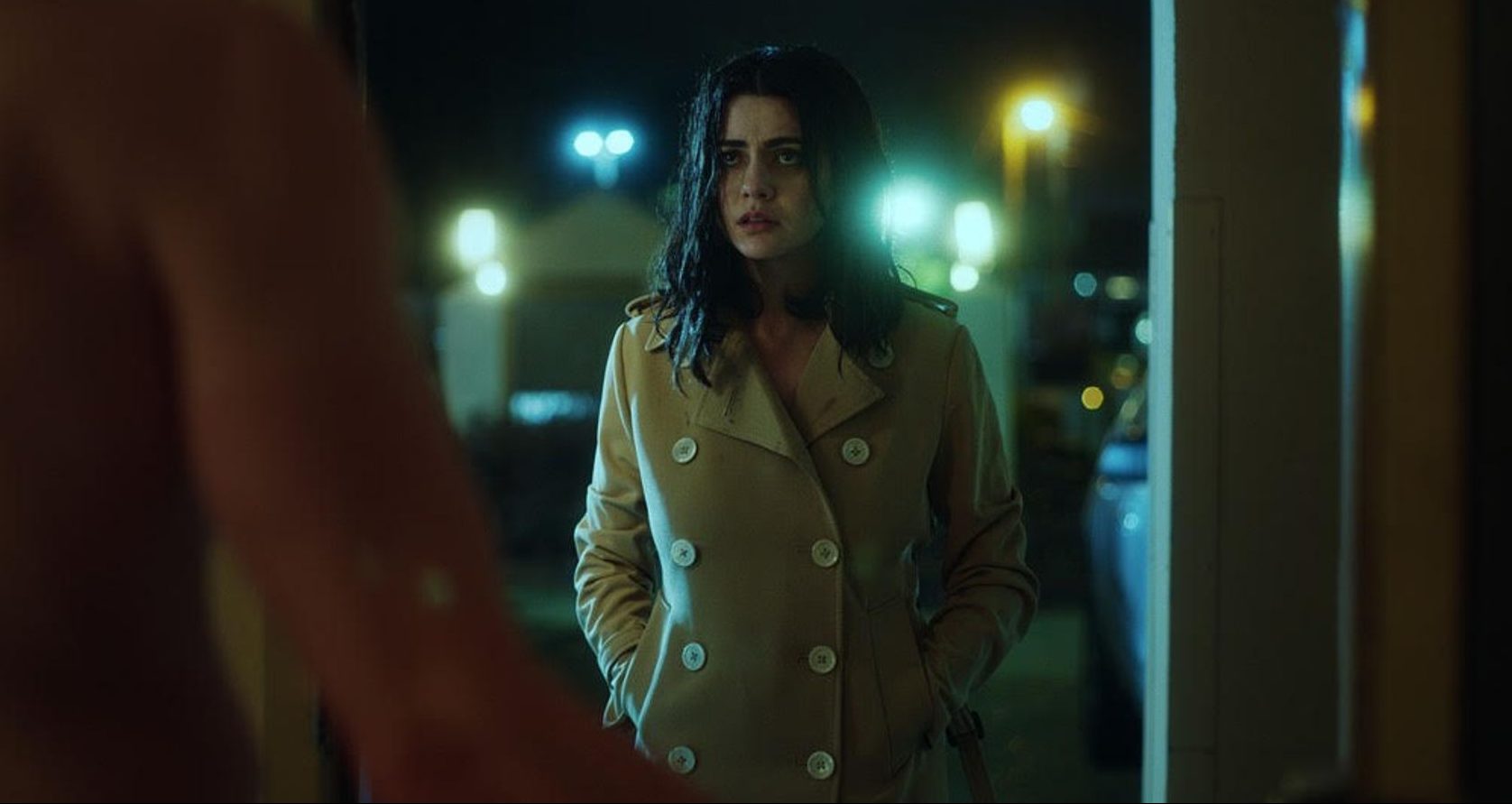 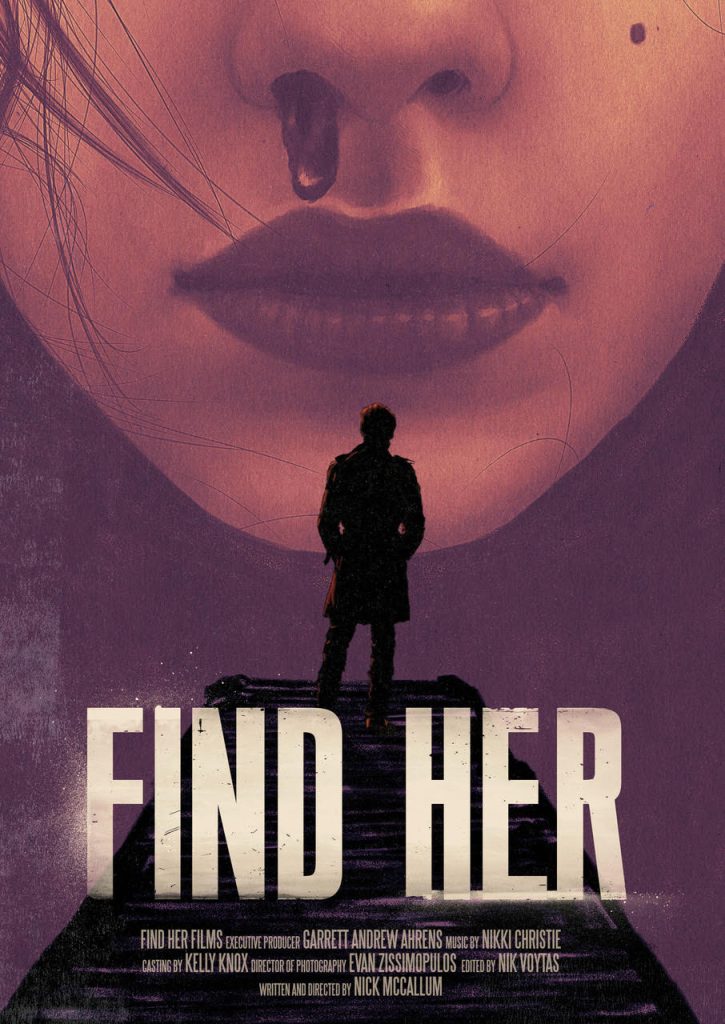 The new final poster and synopsis have surfaced for the upcoming psychological thriller Find Her ahead of its 2022 release.

In the film, “a mysterious ex-cop named Isaiah Slade arrives in a small town searching for answers to a murdered ranch owner and his still-missing daughter. It slowly becomes clear that not only are there multiple suspects but that Slade himself has his own personal agenda to find her.”

Filmed in Louisiana and Florida, Find Her was directed by Nick McCallum from his own script with Emmy award-winning director of photography, Evan Zissimopulos providing the cinematography.