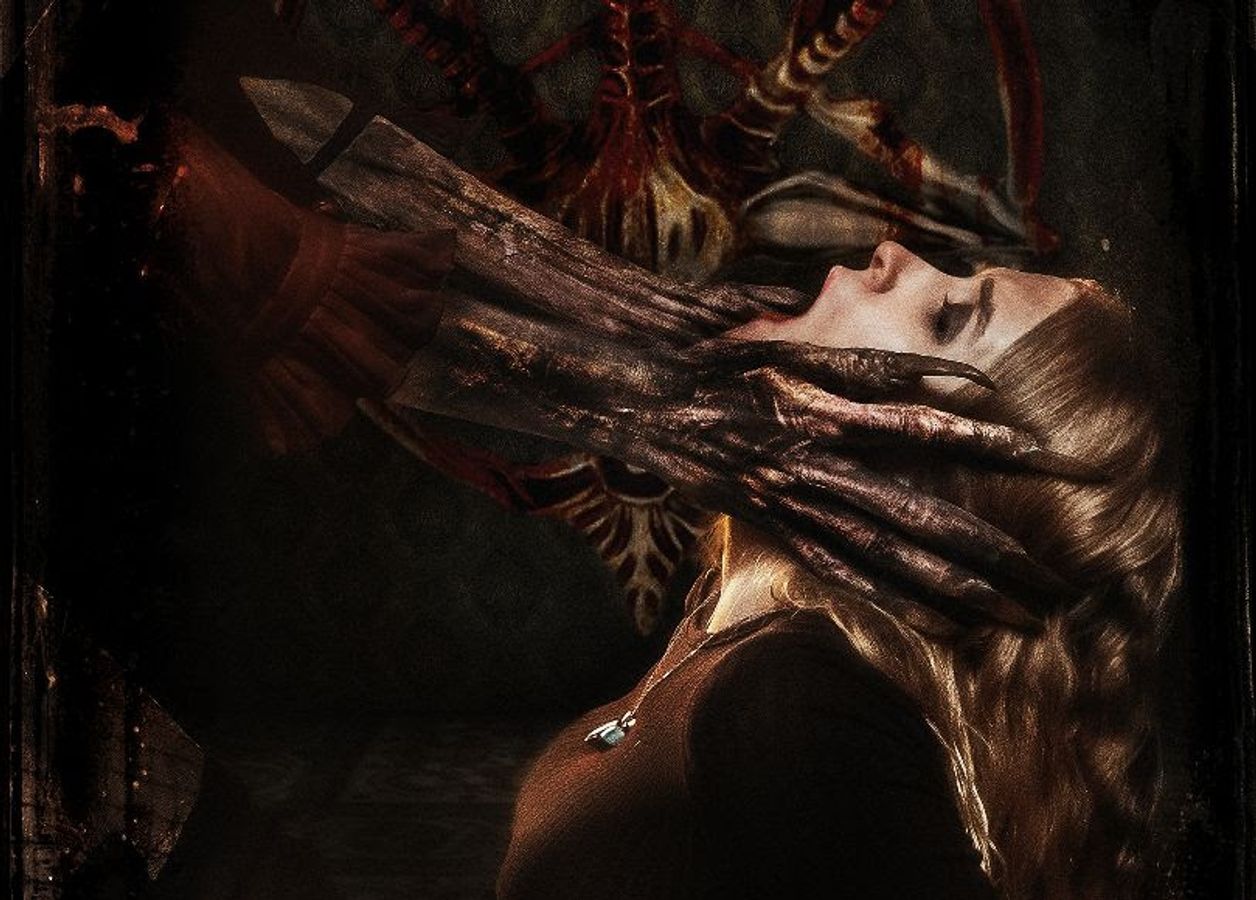 In the film, three friends decide to play “The Red Book Game”. What they don’t know is that in the house evil is waiting to be released. A long time ago a witch died as part of a satanic ritual and with every question they ask, they get closer and closer to her.

The film gets its name and story from “The Red Book,” a paranormal game from Mexico. Similar to the Ouija Board, through this game you can connect with spirits. To play you need an old book with a red cover. Turn out the lights and light the room with red candles. The question to start the ritual is; “Red book, Can I join your game?” The book will reveal the answers to all your questions… but what if your host is an evil entity with a thirst for blood?

In the first trailer for The Red Book Ritual, we see the friends gather to play the game, not knowing the hell they are about to unleash.

← Prev: HorrorFuel.com Talks With The Director And The Star Of 'The Kindred' Next: Pete Davidson Starring In New Horror Film From The Creator Of 'The Purge' →