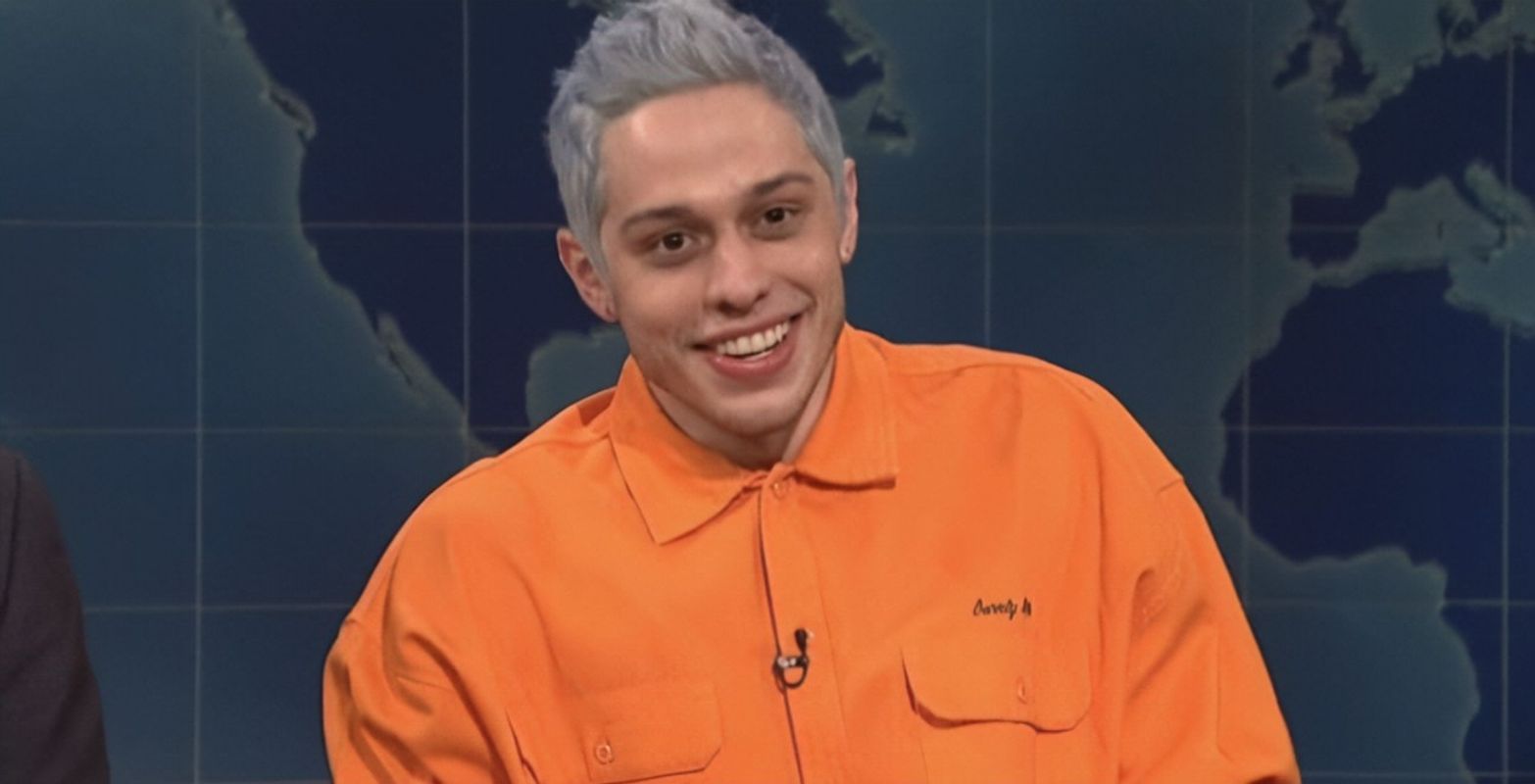 “SNL” star and comedian Pete Davidson has signed on to star in the new horror-thriller from The Purge creator James DeMonaco, Deadline is reporting.

In the film, titled The Home, Davidson will star as Max, a troubled man who discovers that the old folks’ home where he works is hiding a sinister secret. “As he investigates the building and its forbidden fourth floor, he starts to uncover connections to his own past and upbringing as a foster child.”

Davidson has been busy over the last few years between his gig on “SNL”, starring in The King of Staten Island, making an appearance in James Gunn’s Suicide Squad, and lending his voice to the animated series “The Freak Brothers.”

Last year DeMonaco sat down with us for an interview to talk about the latest installment of The Purge franchise, The Forever Purge as well as the rest of the franchise which he wrote or directed most of. BE sure to check it out.

We’ll update you as soon as we know more about The Home.