Vertical’s Home Invasion Thriller ‘The Surprise Visit’ Is Out Today 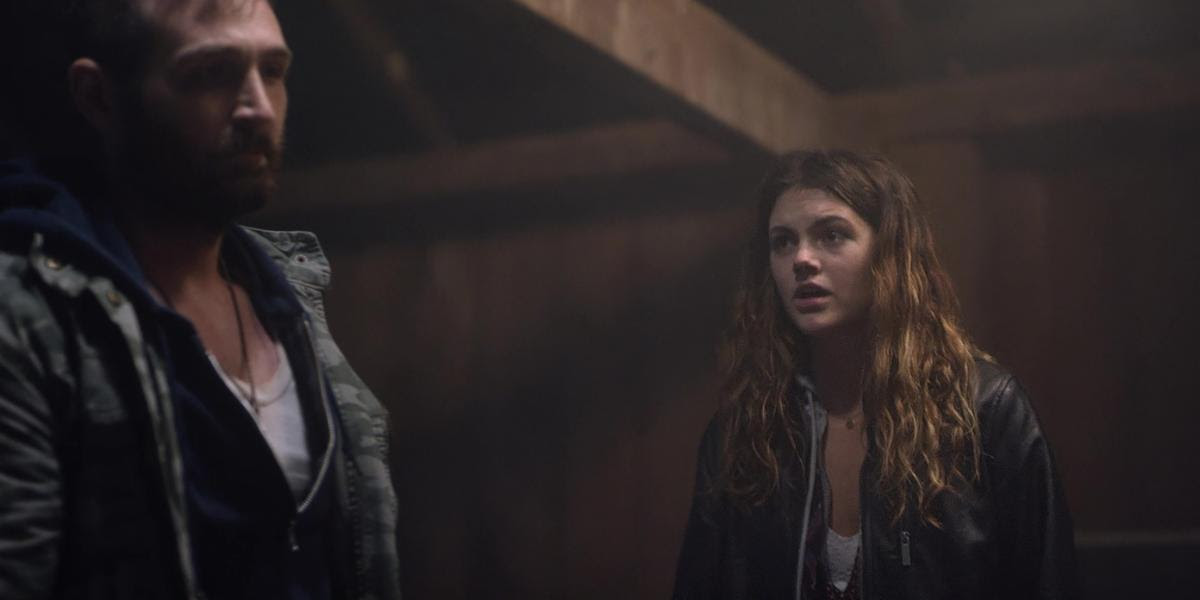 “When a young couple makes a surprise visit to Mom, they get an even bigger surprise themselves from an old family friend who plans to steal Mom’s valuable jewelry while she is out of town. But when the “easy peasy” robbery goes wrong, resulting in the accidental death of the daughter’s husband, it forces the two young drug addicts to make a difficult decision; to abandon ship, or do the unthinkable.”

I love that THE SURPRISE VISIT is based on a true story that explores the themes of class difference and how desperation can make people do things that they might not otherwise do. The film is an American tragedy. I chose to tell THE SURPRISE VISIT in a gritty and realistic style that was complemented by deep and intense performances from the talented cast. Beyond the film’s thriller veneer, it delivers incredibly dramatic performances, that to this day still send chills through me. Working with the cast and small crew was an amazing experience. In a secluded Virginia setting, we were able to create a very intimate atmosphere that everyone embraced the fullest. I also love that we shot the film at the actual location where the inspiration for the story took place. That just added to the authenticity. It was a pleasure to have contributed to this film and is one I am very proud to have directed.” Says director Nick Lyon.

The Surprise Visit was written by Stephen Meier and based on a story by Serah Henesey and Nathan Cowles.

Watch The Surprise Visit in theaters or On Demand today.

← Prev: Shudder Conjures A Trailer And Release Date For Coming Of Age Horror 'Hellbender' Next: Dive Into 'Hotel Poseidon' Now Streaming On Arrow →