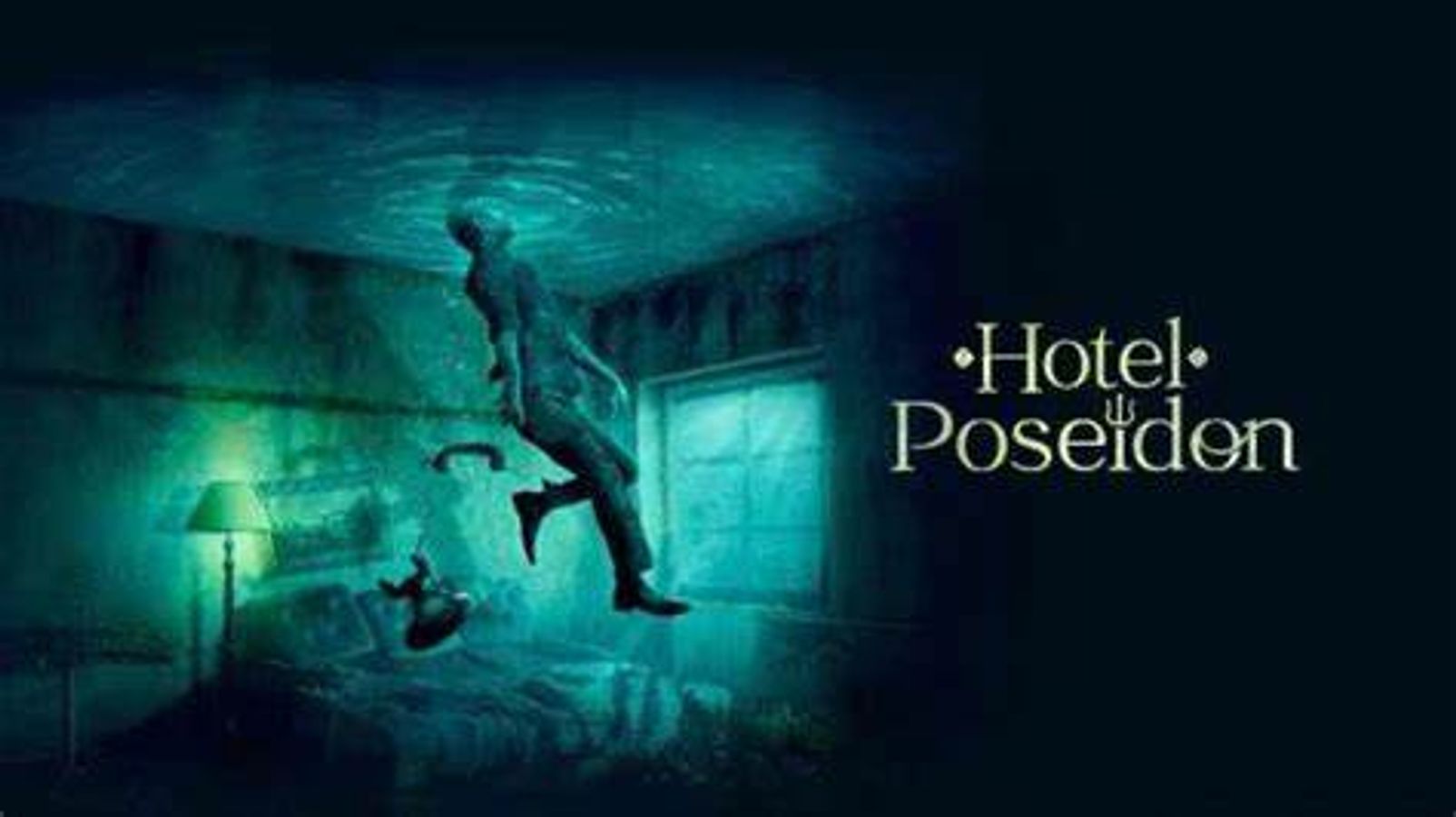 “David reluctantly pretends to be the manager of Hotel Poseidon, where fungus covers the walls and comments such as “faded glory” and “has seen better times” completely fall short to describe this establishment. He wanders the corridors of his personal Overlook Hotel like a zombie, being a passive spectator to what happens around him. Whether it’s clients without cash, his mother castrating him with her sharp tongue, or the recently deceased aunt in the hallway whose pension kept the place going. David will gradually lose his balance and tumble into a waking nightmare, in which his hotel is transformed into an existential purgatory. With inner demons on the booze, lustful creatures tempting his lonely soul to sin, and a big plunge into the proverbial metaphysical shithole, David can expect some strong comments on Trip Advisor.”

Dive into Hotel Poseidon now, on Arrow. For more on Arrow‘s releases this January, check out our guide.