James Wan And “Moon Knight” Writer Team Up For ‘Thread’ 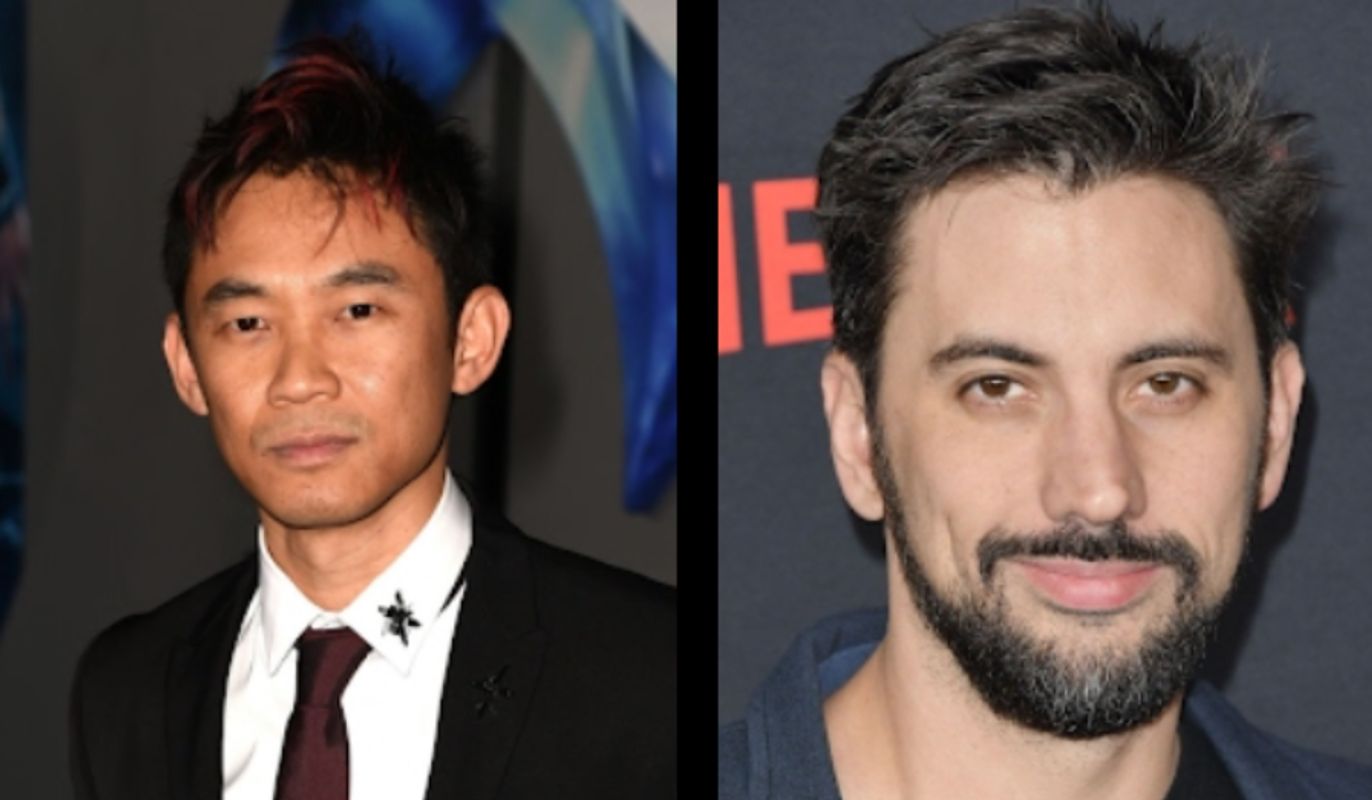 Deadline reports that the movie, from Wan’s Atomic Monster, will be written and directed by Slater and is being billed as “Back to the Future meets Alien.”

Wan and Michael Clear will produce under the Atomic Monster banner.

Back in 2004 James Wan made waves in the genre with Saw and has since directed films such as The Conjuring and Aquaman, amongst others. He is a prolific producer with more than 31 big-budget titles including all of The Conjuring franchise and universe, as well as the Saw franchise. His most recent movie being ‘Malignant‘. He’s also serving as producer for the upcoming adaptation of two Stephen King stories, Salem’s Lot and The Tommyknockers.

Slater is a great series writer and is behind series such as Netflix’s “The Umbrella Academy”, “The Exorcist” series that premiered back in 2016, the creepy film The Lazarus Effect, and 2015’s Fantastic Four, which we hold against him.