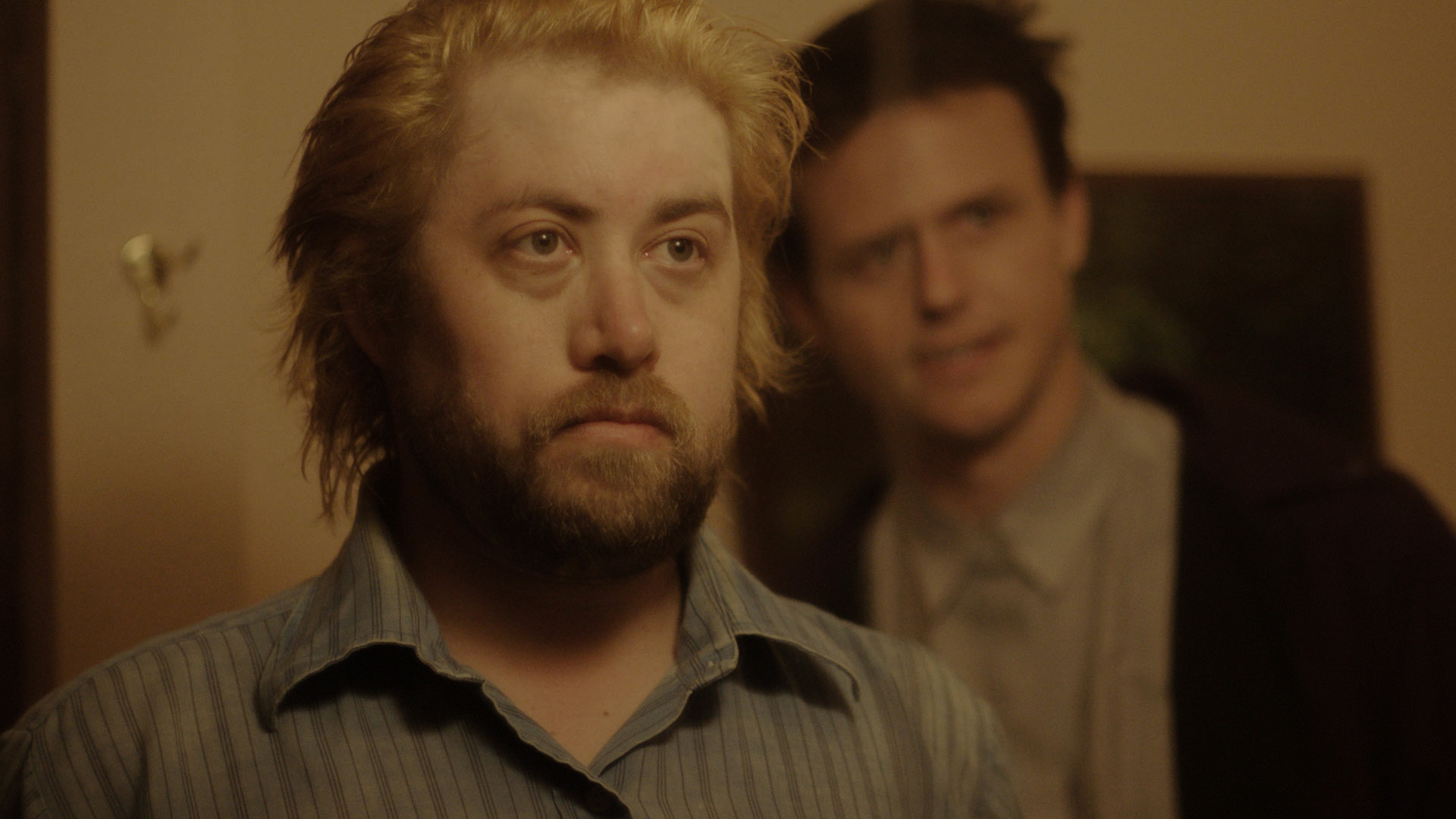 If you are in the mood for something decidedly different, director Clay Tatum’s The Civil Dead delivers in spades. This offbeat horror-adjacent comedy gets dark and delivers an emotional gut-punch of a climax.

The Civil Dead begins with quirky humor as unemployed photographer Clay (Tatum), left to his own devices when his wife goes on a business trip, scams people when he poses as a real estate agent and takes deposit money from potential renters, when showing his own home that he has no intention of leaving. One day while out shooting photos, he runs across acquaintance Whit (Whitmer Thomas) from his old hometown, and ends up reluctantly inviting him home for drinks. The next morning, Whit is still hanging around, and confesses he has nowhere to go — because he is a ghost. Whit just wants a friend because of the loneliness of being a specter, but Clay is a misanthrope and the idea of having unwanted supernatural company that he can’t easily explain isn’t something with which he wants to deal.

The Civil Dead has its share of eerie moments and weird phenomena, but it also has a great deal of poignancy as it touches upon themes of loneliness and alienation in modern American society. Tatum and Thomas cowrote the screenplay, and the film’s dialogue is always razor sharp, whether during humorous, often uncomfortable exchanges, or during scenes of heartfelt confessions.The Civil Dead packs some emotional wallops along with its unconventional humor, making for one of the most unusual cinematic offerings of the year so far.

The Civil Dead screens as part of Slamdance, which presents its 28th edition in a virtual format running from January 27 to February 6, 2022. An all-access virtual pass includes accessible on-demand streaming for the duration of the festival and costs just $10. For more information, visit https://slamdance.com/. 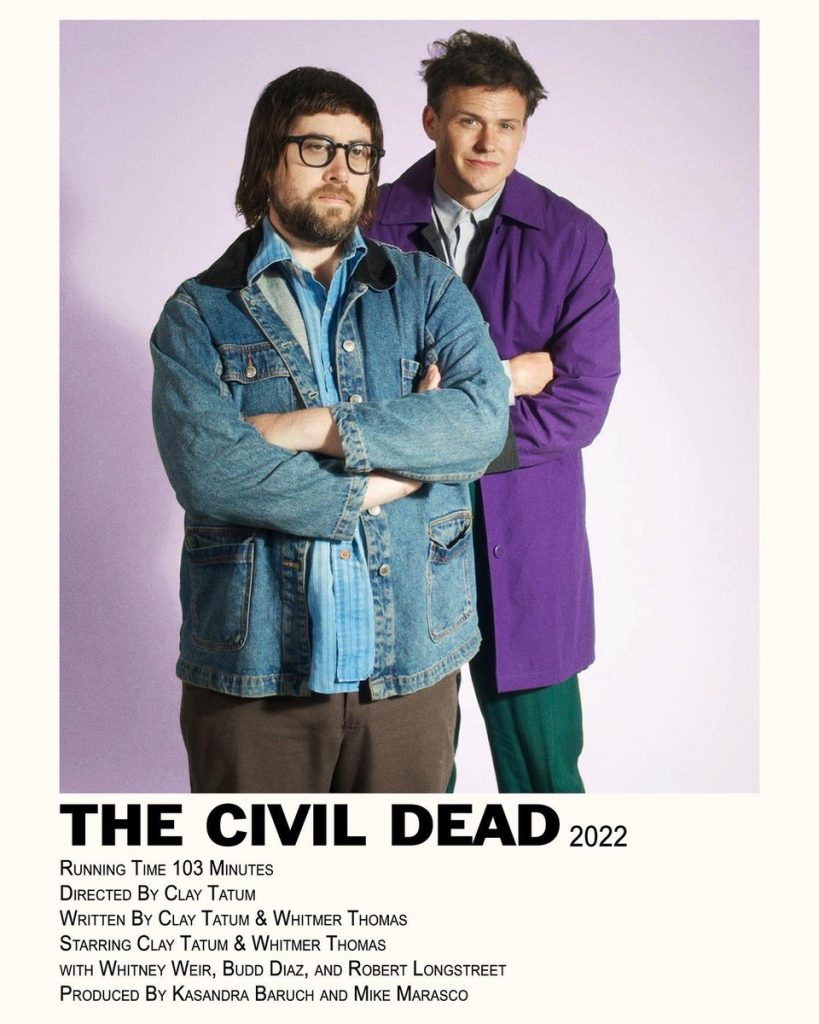