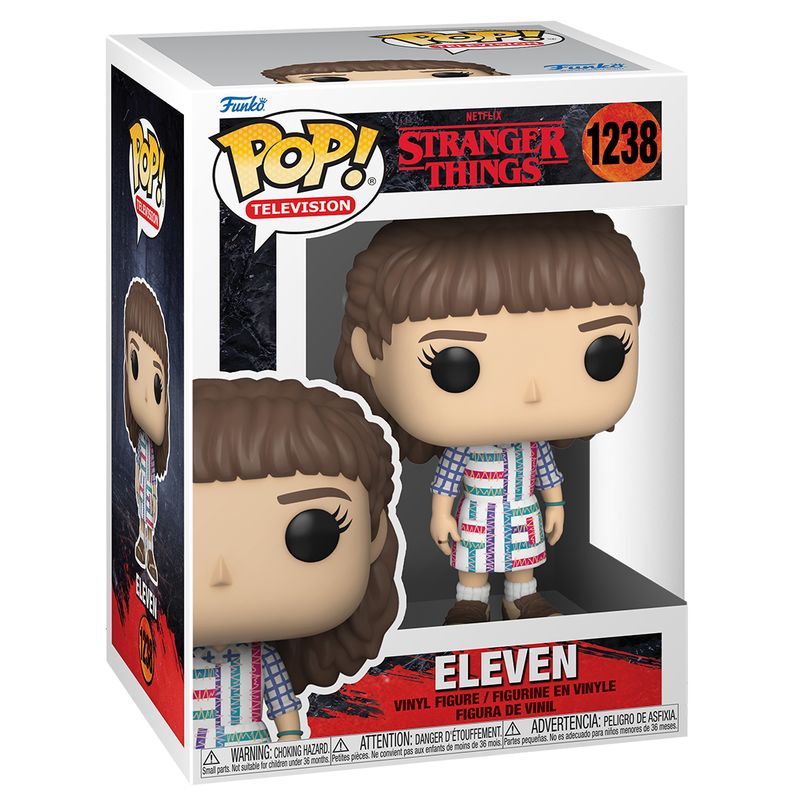 Ahead of the May season four premiere of Netflix’s hit series “Stranger Things,” Funko has released an all-new set of Pop! figures that are a must-have for fans! The collection includes signature Pop! figures, keychains, and blind box Mystery Mini collectibles are available now at Wal-Mart.

The collection features Eleven, Lucas, Robin, Steve, and other members of the iconic “Stranger Things” gang as fan-favorite Pop! vinyl figures (MSRP: $12) and classic pocket keychains (MSRP: $5). These new additions to Funko’s extensive “Stranger Things” line showcase each character in their signature outfits from the upcoming season, including Dustin sporting his thinking cap and Mike wearing a ‘Hellfire Club’ graphic tee. Fans can also bring home the mystifying world of the Upside Down and set out on their own daring adventure with Funko’s latest blind box Mystery Mini figures (MSRP: $7). This collection has something for “Stranger Things” fans old and new!

For an immersive “Stranger Things” experience, fans can visit the Funko Hollywood store to go face-to-face with a life-size Demogorgon and Pop!-inspired Eleven.

Tune in for the season four premiere of “Stranger Things” on May 27th. 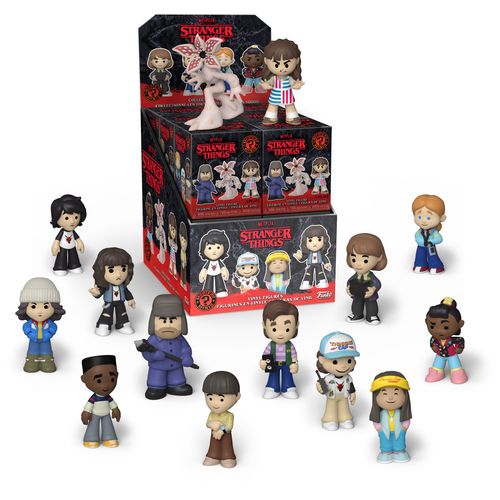