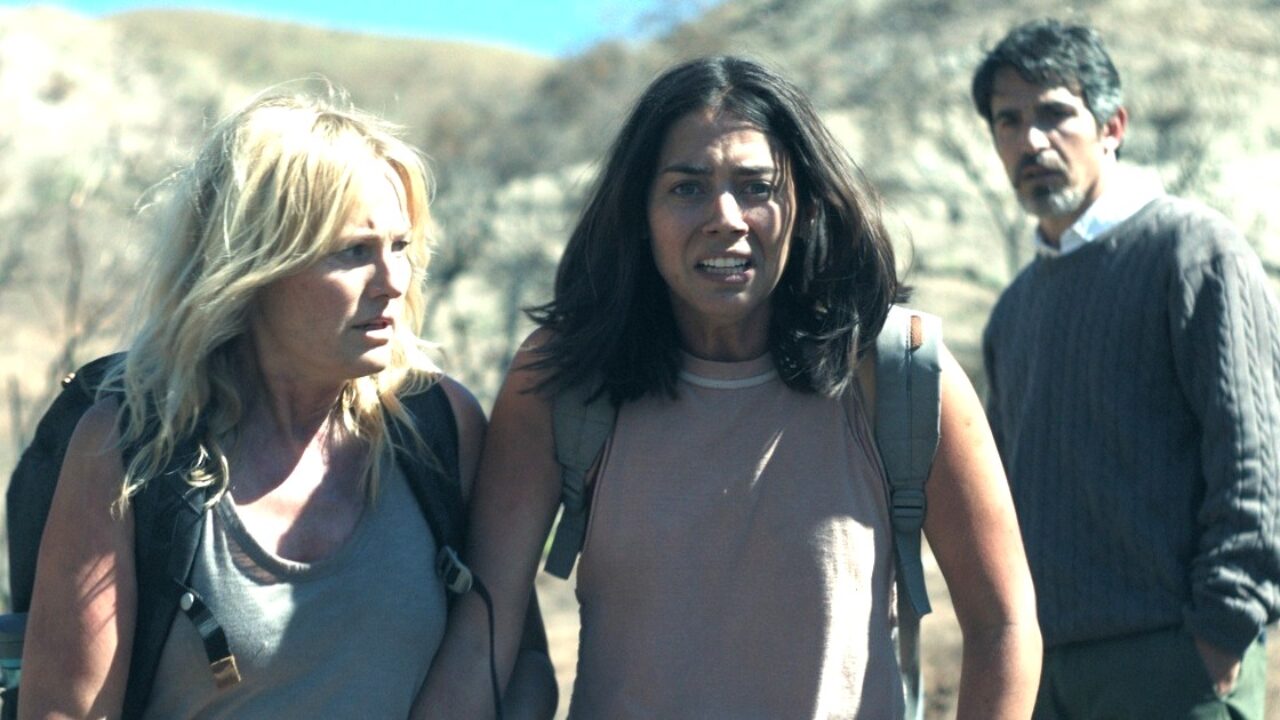 The Aviary from cowriters/codirectors Chris Cullari and Jennifer Raite combines survival suspense with a psychological thriller, with a fair dash of mystery on tap, as well. The performances from its two lead actors is the driving force behind the film.

Jillian (Malin Akerman) was a highly placed member of the Skylight cult when she recruited Blair (Lorenzo Izzo), but after hearing about cult leader Seth’s (Chris Messina) latest treatment, she plans to break free with Blair. To escape the titular compound, the women must traverse the New Mexico desert for a few days before reaching civilization. Brainwashing and newfound paranoia brought on by post-traumatic stress disorder aren’t easily shaken, though, and each woman deals with her share of it, complicated by the dangers of the desert.

The Aviary plays mind games with its viewers, as Seth does so with Jillian and Blair — is he in their heads as a result of their cult indoctrination, or in some more mysterious way? There’s a lot of wandering around the desert and arguing as distrust and confusion ramp up, but thanks to the fine performances of Akerman and Izzo, the film remains an intriguing watch even when the story falls back on such tropes as a leg injury and running short on food and water.

The Aviary, from Saban Films and Paramount Pictures, is available in theaters, on Digital, and On Demand as of April 29, 2022. 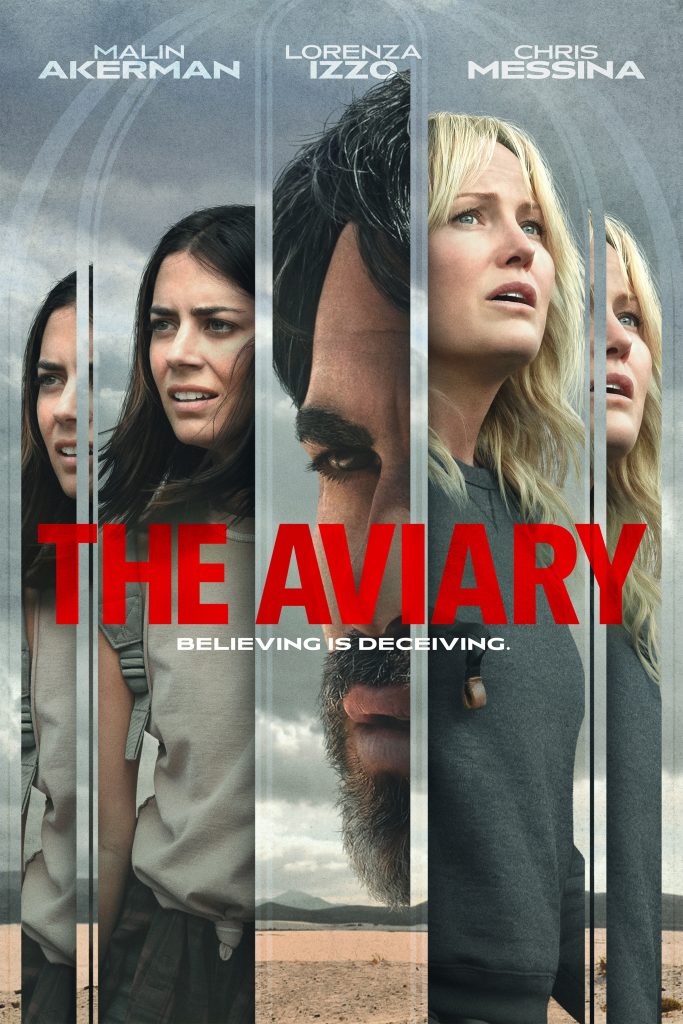 ← Prev: Horror Anthology "13 Slays Till X-Mas' Slashes Its Way Onto Tubi! Next: IFC Midnight's Unsettling Horror 'Hatching' Out Today On Digital And VOD →