Horror Anthology “13 Slays Till X-Mas’ Slashes Its Way Onto Tubi! 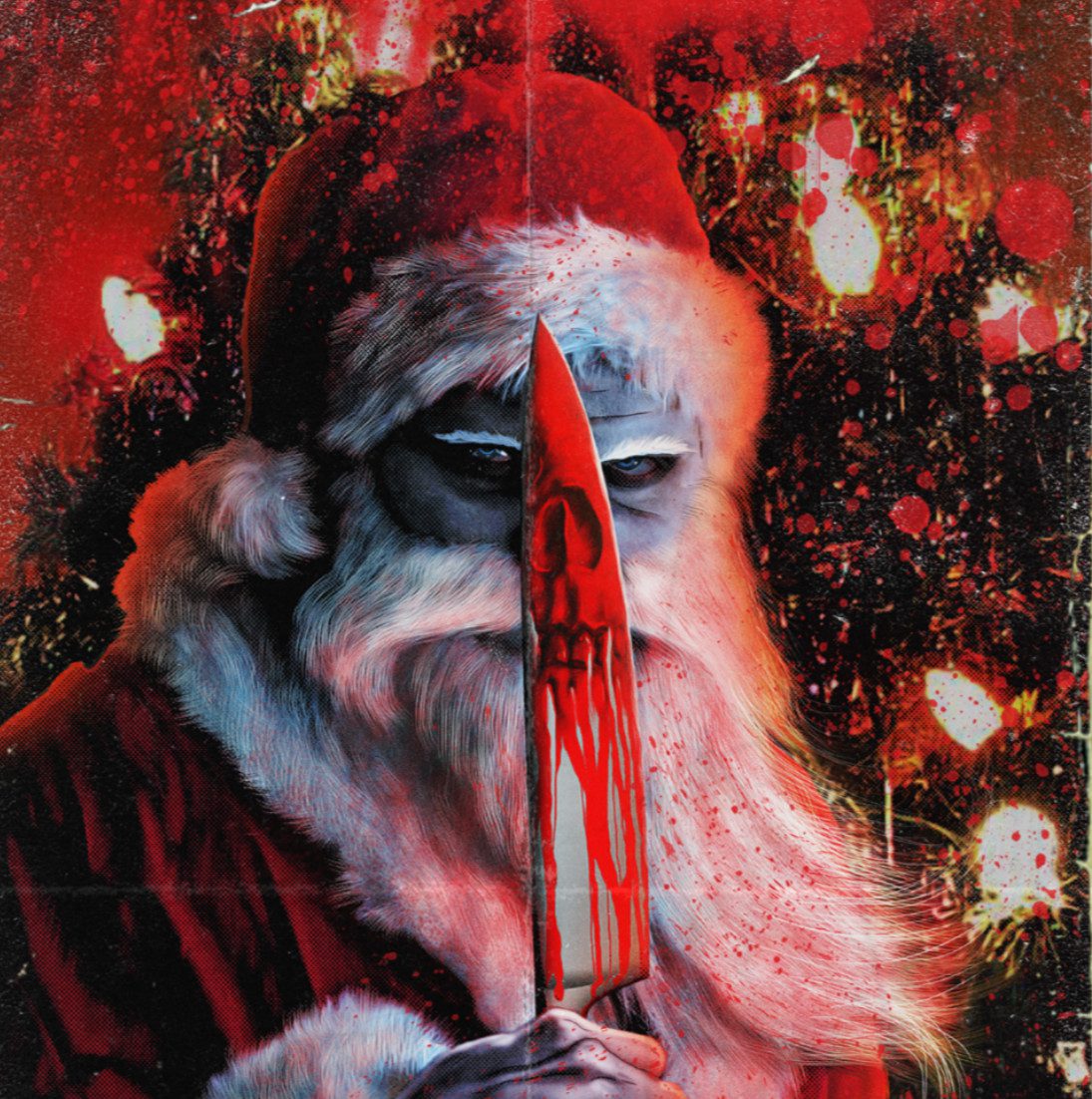 The free streaming service Tubi is the gift that just keeps on giving. One of the several new horror films recently added to their library is the holiday horror anthology 13 Slays Till X-Mas, from Blood Moon Pictures.

13 Slays Till X-Mas is set on December 24th, Christmas Eve, with five seemingly random men who are invited to a dive bar in a mysterious e-mail. They decide to pass the time by resurrecting the old tradition of telling scary stories on Christmas Eve. As each takes turns spinning yarns of yuletide terror it becomes evident, they may be harboring a dark and deadly secret.

This gore-filled flick is executive produced by HorrorFuel.com’s own Kelli Marchman McNeely, along with Tori Danielle Romero, and Wes Bartlett. Starks and Huskisson produce under their Blood Moon Pictures banner.

“Tubi has become a hub for tons of indie horror content not to mention just a great service to check out for genre entertainment in general. Having Tubi pick up 13 Slays Till X-Mas is really exciting. It’s going to be a solid opportunity for a lot of genre fans to check out our latest flick.” Writer-director-producer P.J. Starks told us.

Watch 13 Slays Till X-Mas (review) now on Tubi and get your copy on Blu-ray from Scream Team Releasing.