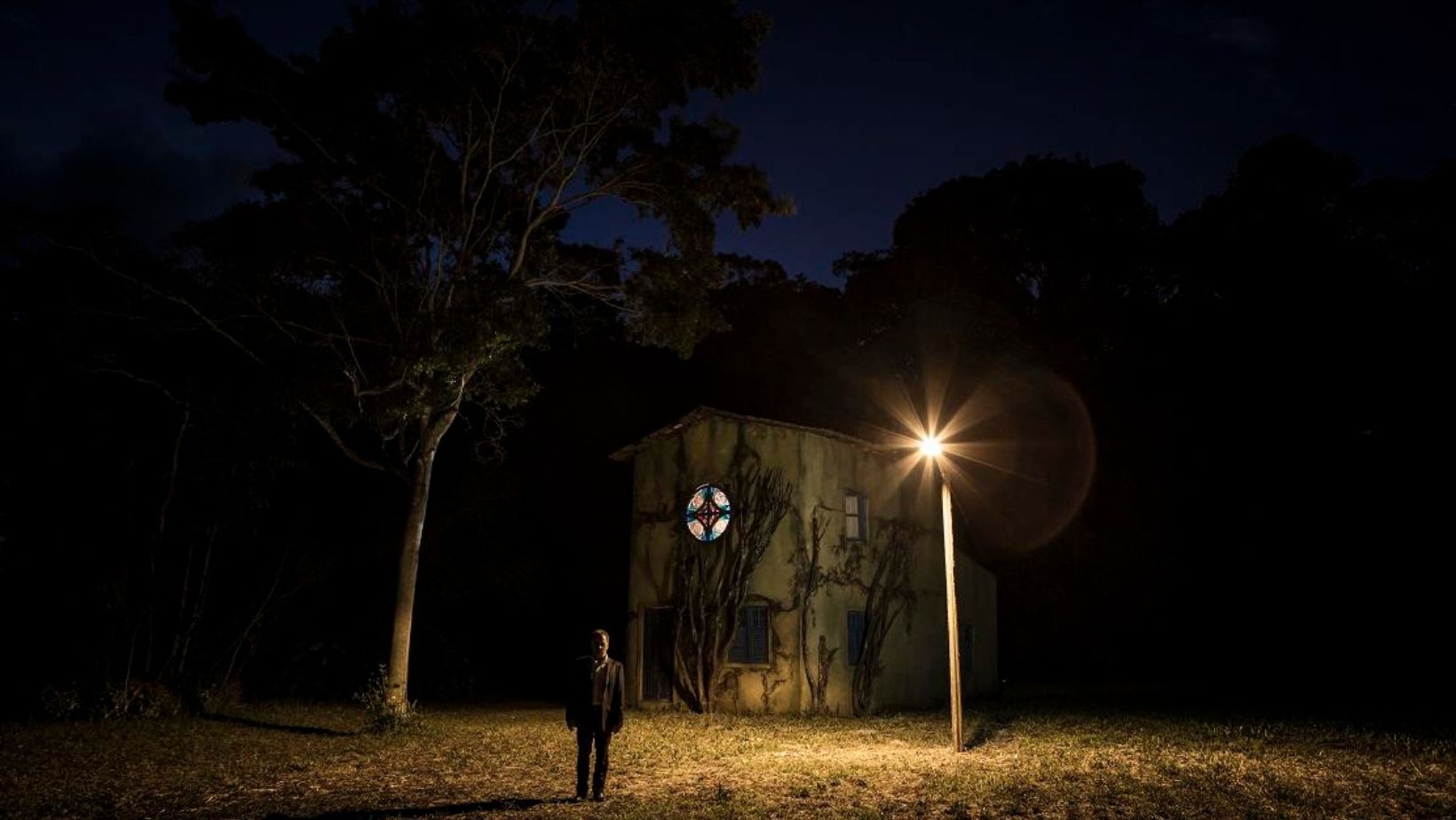 Subject, cowinner of this year’s Fantaspoa Best Film in the Brazilian Feature Film Competition category, tackles a familiar set-up: writer Max (Gustavo Falcão) has moved into a house in a rural area to work on his next book, but odd things occur inside the house. What director Leo Falcão does with this set-up is quite unlike what viewers might expect, though, as he takes a rather light-hearted, magical realism approach and sends Max on a weird journey involving suddenly-appearing texts, oddball locals, and the mystery of what happened to the writer who lived in the house before him. From characters who say strangely out-of-place words and instantly correct themselves to daily fistfights among friends, these locals are an enigmatic lot, and the actors who portray them do a marvelous job. Max finds himself grappling with existential puzzles, and Gustavo Falcão inhabits the character with a bemused, fish-out-of-water verve. Though not strictly a horror film, Subject definitely has scare-fare elements and a surreal vibe, and it is a delightful work with which cinephiles of different stripes should have a wonderful time.

Director Fong Nickson’s Bashira is an ambitious feature that sees up-and-coming DJ Andy (Liam Aiken) become involved in the U.S.A. in a battle with an ancient Japanese demon together with his superfan Lela (Mitzi Akaha), who has traveled from there to Japan to learn more about her deceased mother. The plot is much more complicated than that opening sentence makes it sound, and one of the issues I had with Bashira is that the proceedings become increasingly convoluted as the paths of the characters run in parallel stories for the most part. The film is obviously a labor of love, and Nickson and his cast and crew swing for the fences, but at just over two hours long, Bashira asks quite a bit of its viewers. The cast members give it their all, but are sometimes saddled with stiff dialogue. There are some highly impressive practical effects, but the CGI work often looks mediocre. The focus on music is intriguing, but musical numbers slow things down at times. As you can see, I feel that for every positive, there is an element that needed some further consideration. Ultimately, Bashira is bound to be a divisive slice of horror cinema, and it is the type of film that people need to watch for themselves to see how it works for them. There’s no denying that it is a colorful, visually wild effort, and Nickson’s heart is in every frame. 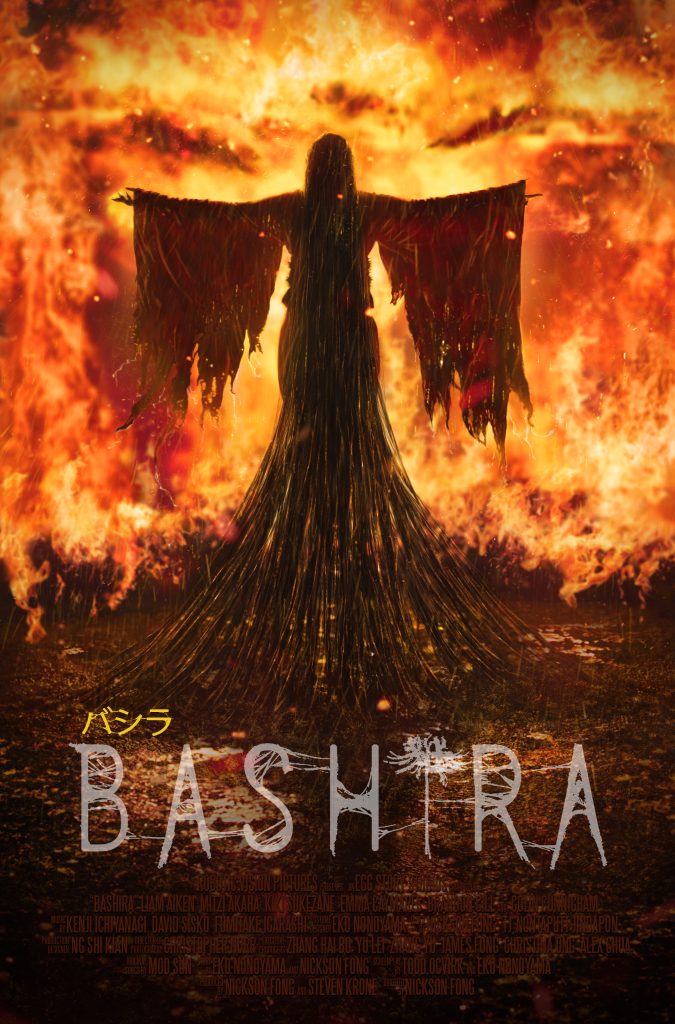 Subject and Bashira screened as part of Fantaspoa 2022. For more information on the festival, please visit www.fantaspoa.com.