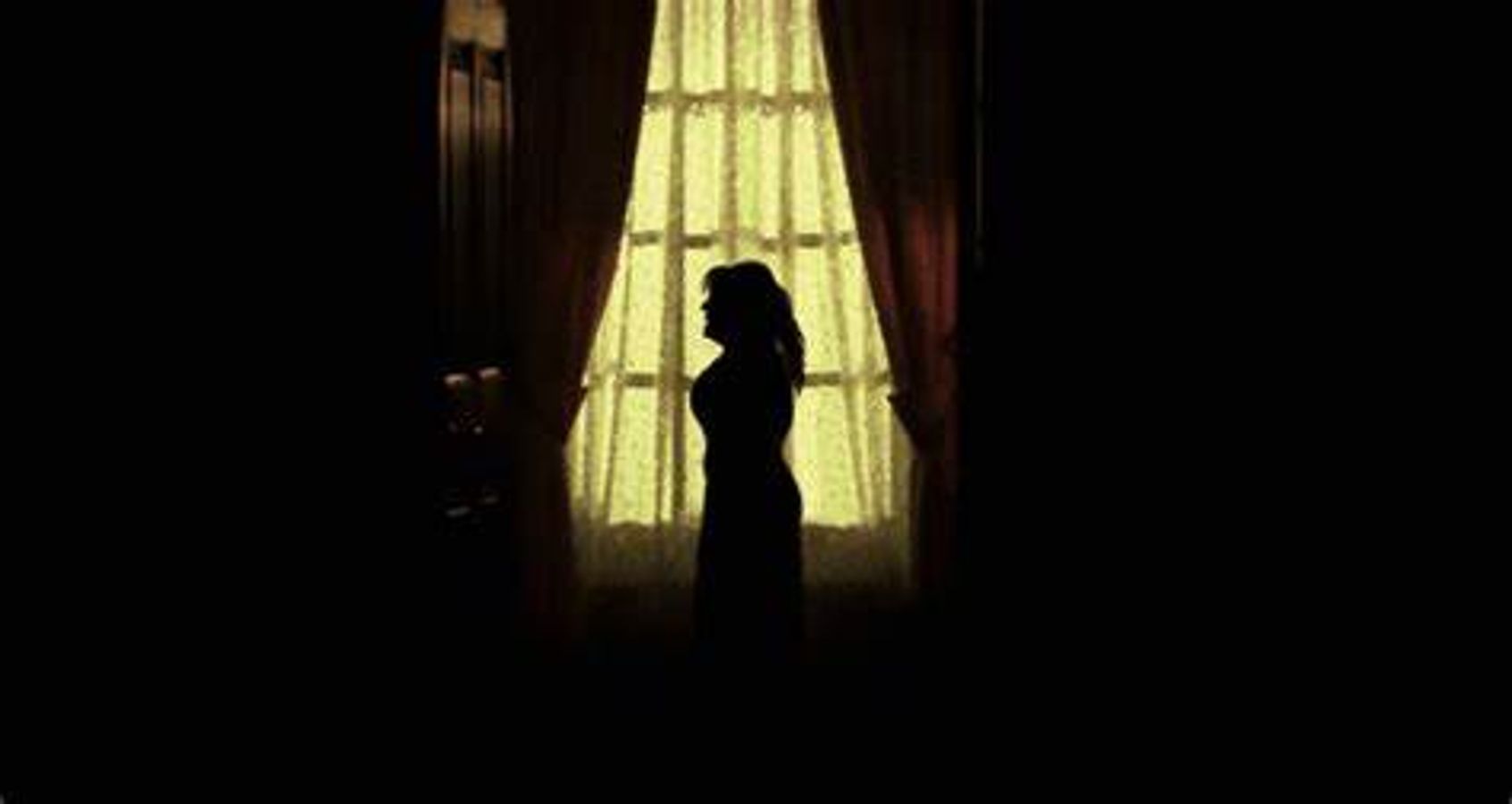 Hammer Studios one of the most recognized names in horror history, released films like Horror of Dracula and The Curse of Frankenstein, making them a major player in the 50s and 60s. They have been making a comeback over the past few years. Today, they have unveiled the poster and first image for their newest film, Doctor Jekyll. 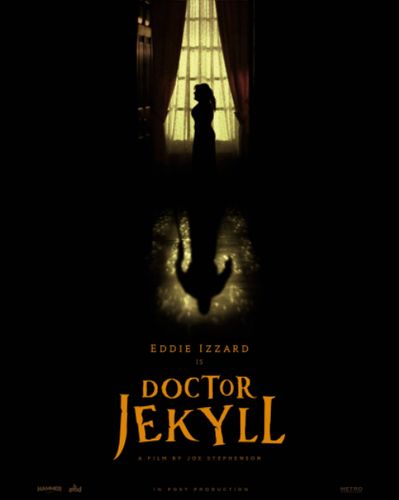 According to Collider, “The poster taps into the gothic era of the genre, an era that originally helped make this studio famous, with very heavy shadows. Star Eddie Izzard, clouded in silhouette as Dr. Nina Jekyll stands in the center of the poster and front of a window. The window is covered in curtains with the yellowish light trying to break through the room. However, all it reveals is Mr. Hyde’s shadow waiting eerily on the floor. If you are a fan of Hammer’s classic horror films or atmospheric posters, this image will make you feel right at home in a frightening era that has felt long forgotten about.” 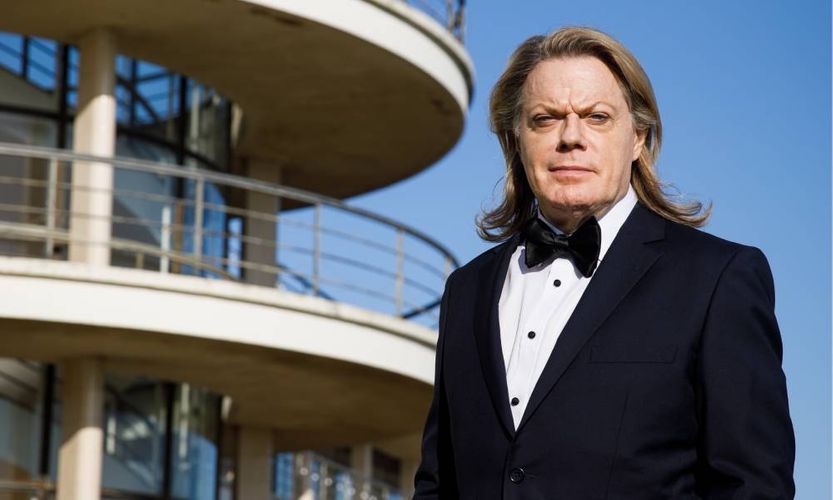 Directed by Joe Stephenson and written by Dan Kelly-Mulhern, Doctor Jekyll is based on Robert Louis Stevenson’s 1886 novella The Strange Case of Dr. Jekyll & Mr. Hyde. The adaptation “focuses on a reclusive Nina Jekyll (Izzard) finding friendship with her newly hired help, Rob, played by rising star Scott Chambers, who must work together to prevent Hyde from destroying her life.”

British comedian and activist turned actor, Izzard, who came out as transgender/gender fluid in the 1980s, is known for roles in films such as Ocean’s Thirteen, Mystery Men, and Across the Universe.

I urge you to check out the Hammer Horror of Horror collection, which is currently streaming on Prime Video, featuring 13 one-hour episodes, each a complete film.

← Prev: Director Of 'The Crow' Is Back With New Horror Film 'Sister Darkness' Next: Movie Review: Ti West's 'X' Is More About Sex Than Horror →