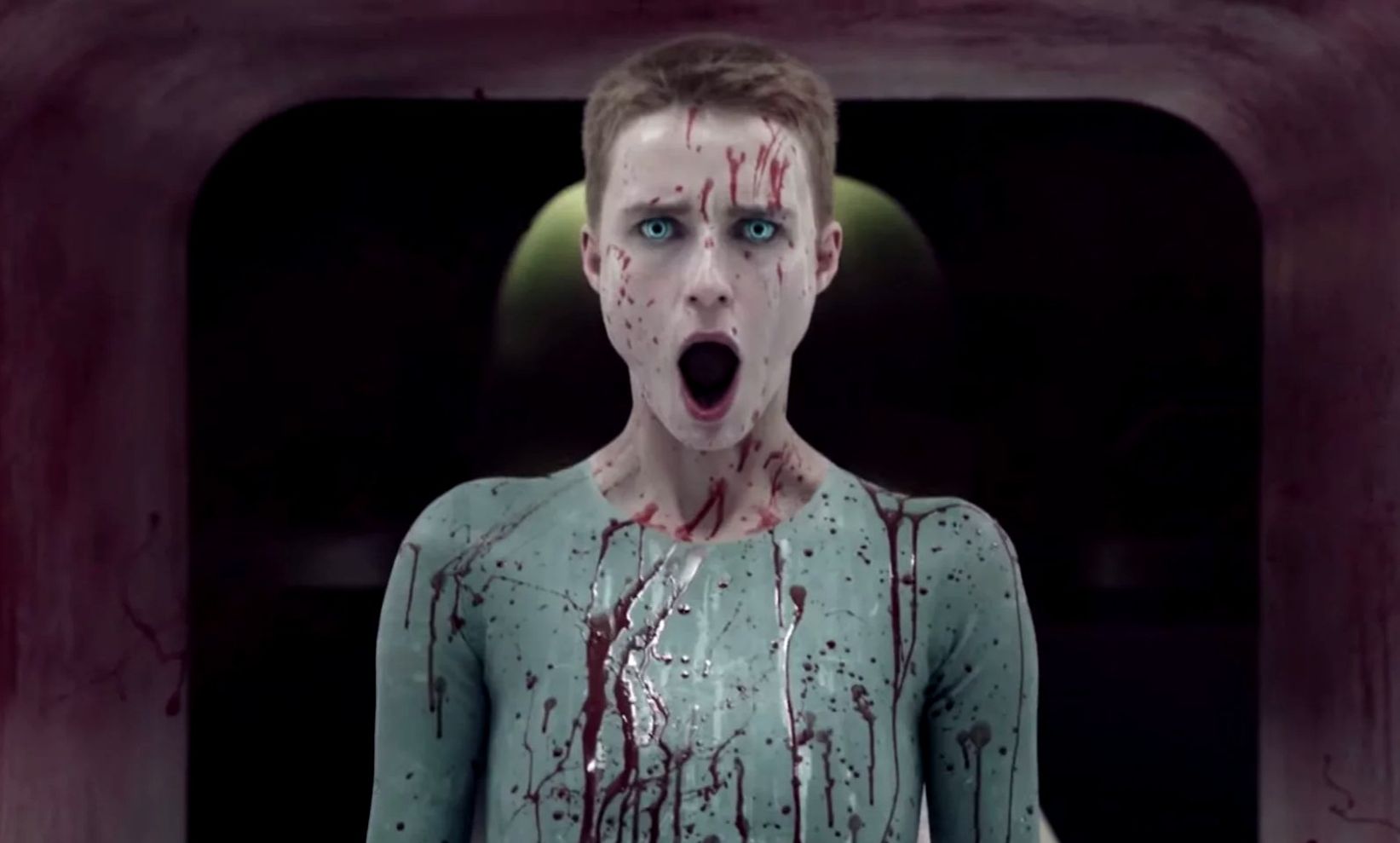 Back in February, season two of HBO Max’s Ridley Scott-produced series “Raised by Wolves” made its premiere. News has now come, sadly, that season two will be it’s last. HBO has canceled the series.

“While we are not proceeding with the third season of Raised by Wolves, we are beyond grateful to the stellar cast and crew, our creators Aaron Guzikowski, Ridley Scott, David W. Zucker, and the entire team at Scott Free Productions, for their beautiful artistry and unique ability to immerse fans into the world of Kepler-22b,” HBO Max said in a statement to Variety.

The Sci-fi thriller series centers on two androids tasked with raising human children on a mysterious planet. A colony of humans is being torn apart by differences.

“Raised by Wolves” stars  Amanda Collin as Mother, Abubakar Salim as Father, and Travis Fimmel as Marcus. Niamh Algar, and Kim Engelbrecht co-star. It was created by Aaron Guzikowski (Prisoners).

Here’s a look back at the season two trailer.

← Prev: Dermot Mulroney Joins The Cast Of 'Scream 6' Next: Teaser For New Movie Turns A 'Smile' Into Something Sinister →