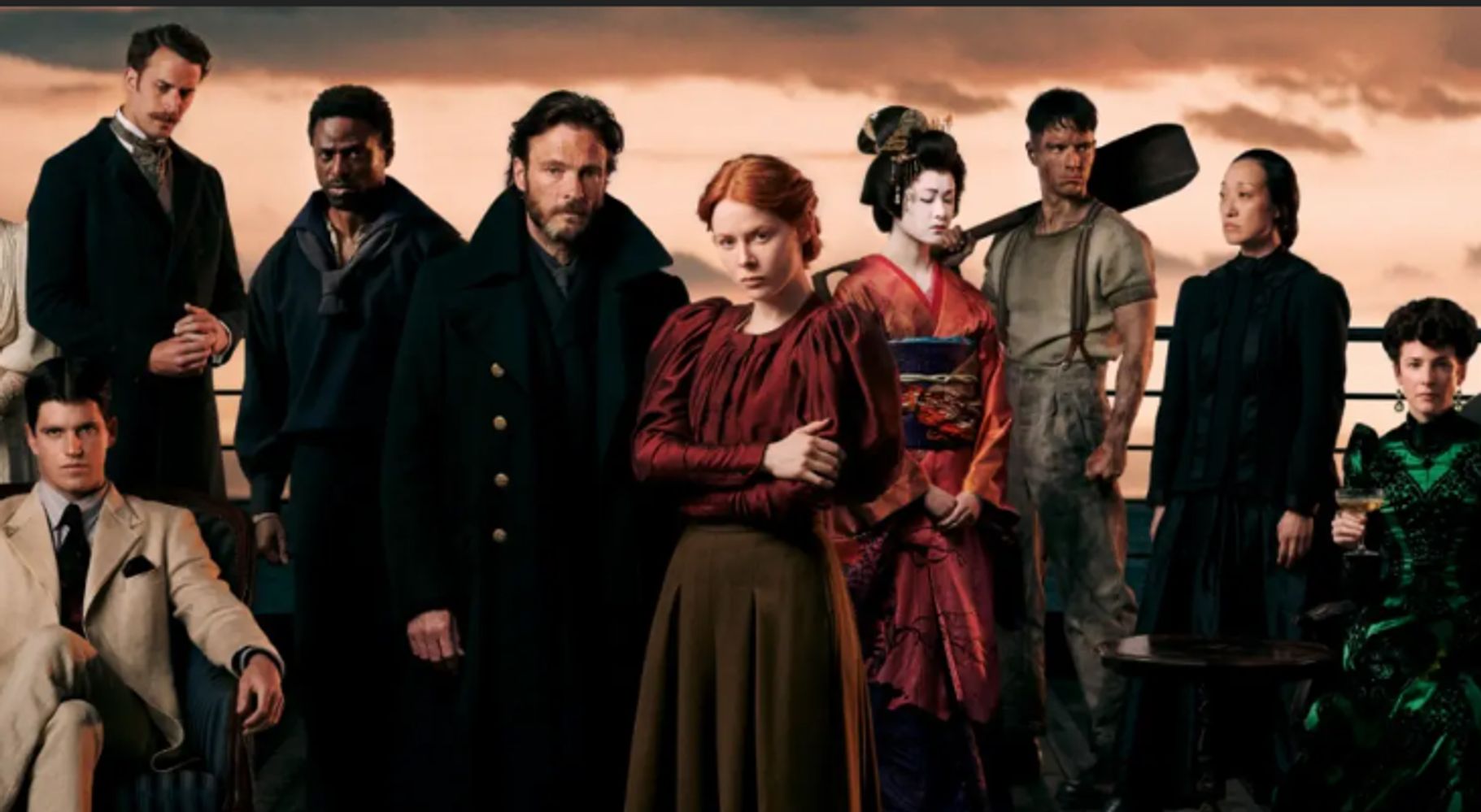 From the creators of the series “Dark” comes Netflix’s upcoming mysterious series”1899“, whose first official trailer premiered at “Geek Week,” along with the teasers and premiere dates for “Wednesday,” “Locke & Key,” and “The Sandman.”

Netflix describes “1899” as “A visually stunning odyssey where nothing is as it seems. The makers of the internationally acclaimed series “Dark” take us to the year “1899” aboard the Kerberos.” Multinational immigrants traveling from the old continent to the new encounter a nightmarish riddle aboard a second ship adrift on the open sea.

As soon as the premiere date is announced, we’ll let you know. In the meantime, check out the first teaser.

← Prev: Test Subjects Are Turned Into Monsters In First Trailer For "The Imperfects" Next: Are Horror-Themed Casino Games The Future? →