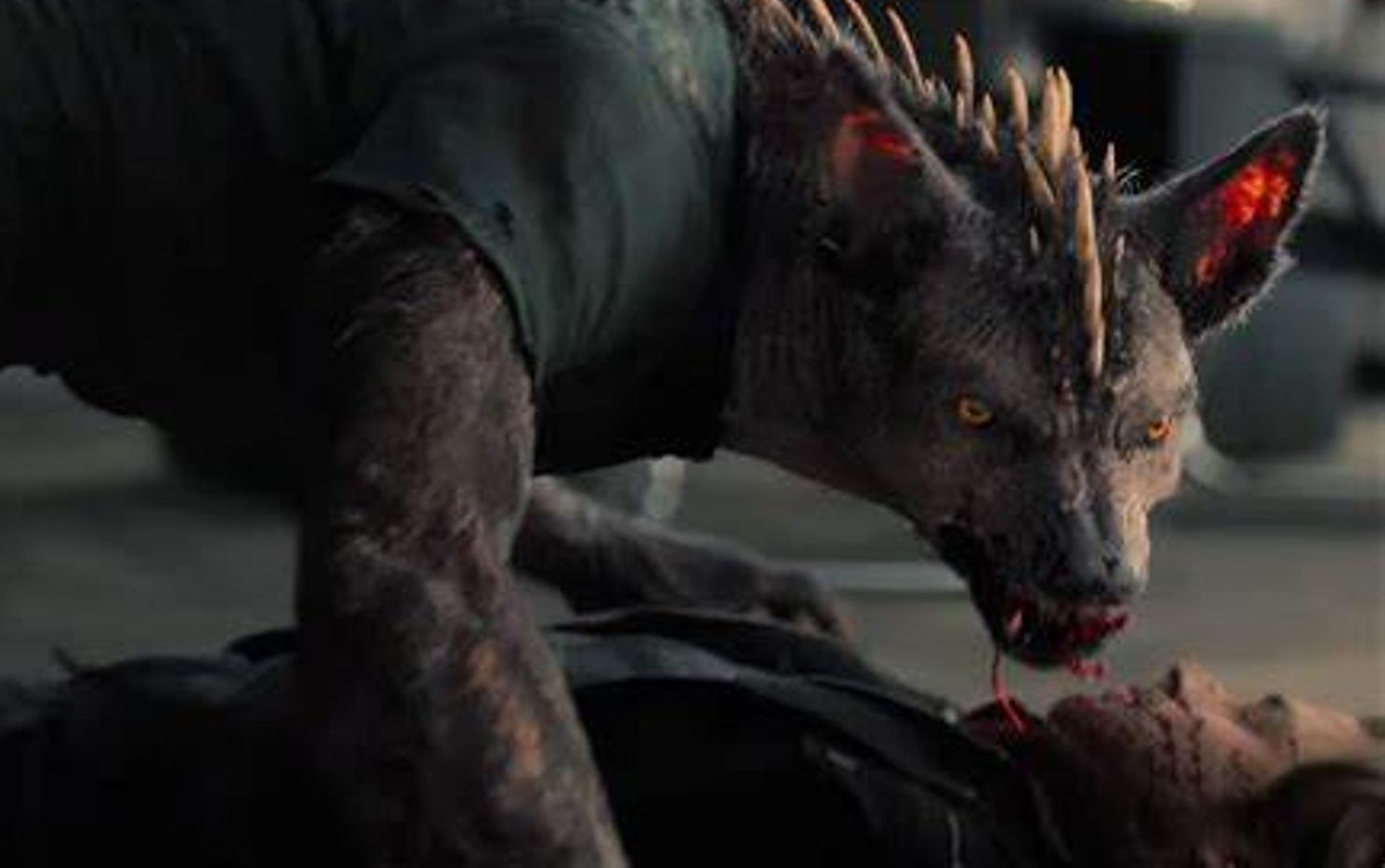 Netflix has been busy during Geek Week, releasing teaser trailers for several series, including Tim Burton’s “Wednesday,” “Locke & Key,” and “The Sandman.” They’ve also shared the first trailer for their new series, “The Imperfects,” which turns test subjects into monsters.

Set to premiere later this year, the Netflix Original series centers on “Three twenty-somethings were turned into monsters by evil scientists against their will. Now they’re on the hunt for the mad-man responsible in hopes of reversing the side effects… but they’re being chased by a government agency, dealing with college applications, teenage romance, random monster mutations, and all sorts of coming of age-related dramas. Oh, and the government agency has tanked.”

Italia Ricci, Iñaki Godoy, Rhianna Jagpal, Morgan Taylor Campbell, and Rhys Nicholson star in “The Imperfects,” from the folks behind “The Order,” “Fargo,” and the “Van Helsing” series.

← Prev: Review: Apple TV's "Prehistoric Planet" Is A Must See Docuseries Next: Netflix Unveils Teaser For New Series "1899" From The Creators Of "Dark" →