Review: Apple TV’s “Prehistoric Planet” Is A Must See Docuseries 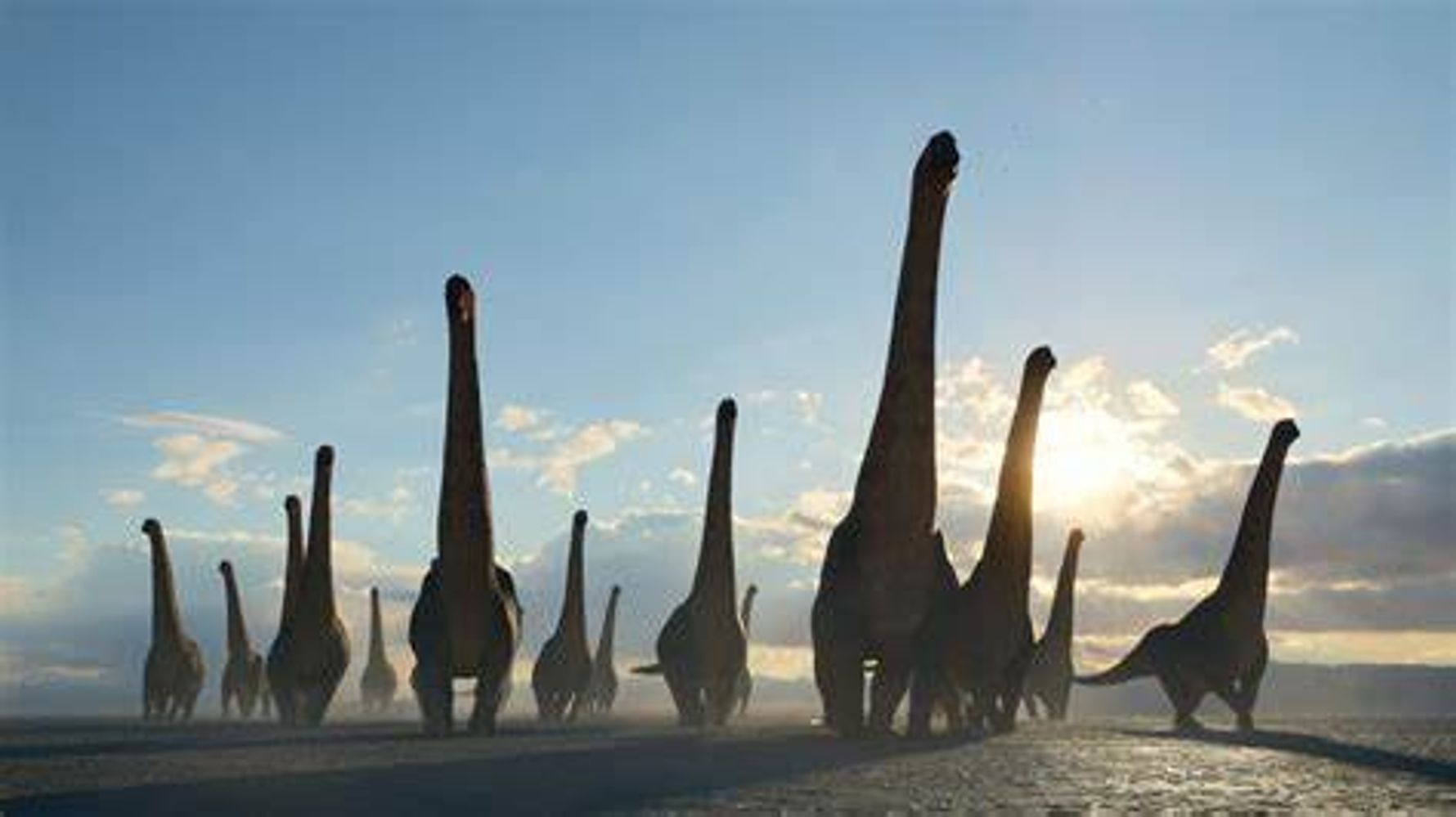 I have watched a lot of documentaries about dinosaurs; I am a colossal dino nerd and proud of it. Judging by the trailer for Apple TV’s “Prehistoric Planets” docuseries, I knew I was in for something good. I was wrong; what I got was something far beyond “good,” it’s incredible!

Narrated by David Attenborough, who has long been the voice of the BBC and many scientific documentaries, series, and specials, “Prehistoric Planet” rolls back the clock 66 million years to when dinosaurs roamed the earth.

With a combination of CGI and filming, the stunning docuseries explores the locations the beasts once called home. The first episode is titled “Coasts” and takes viewers to coastal lands and islands where we see a family of T-Rex, giant turtles, and more. The next episode takes us deep into the “Desert,” where dinosaurs struggle to survive. Next Prehistoric Plant delves into the “Freshwater” before giving us a glimpse into “Ice Worlds,” and finally, the “Forests.”

The effects are amazing, looking so real like you could stumble across one right outside your door. The dinosaurs themselves are so awe-inspiring. While we all know the dinos from the Jurassic Park/World franchise, “Prehistoric Planet” shows what they got wrong, including a feather-covered raptor.

The series is packed full of interesting facts and details of dinosaurs’ lives, including the cycle of life that was frequently heartbreaking. But life was harsh then as it is now.

If I had to pick a favorite moment, it would be when two dinosaurs are doing their mating dance. They have the cutest little waving arms. It’s adorable.

“Prehistoric Planet,” the best dinosaur documentary you’ll ever see, is now available on Apple TV. I highly recommend that you check it out.

← Prev: Netflix Renews Hit Zombie Series For Season 2 Next: Test Subjects Are Turned Into Monsters In First Trailer For "The Imperfects" →