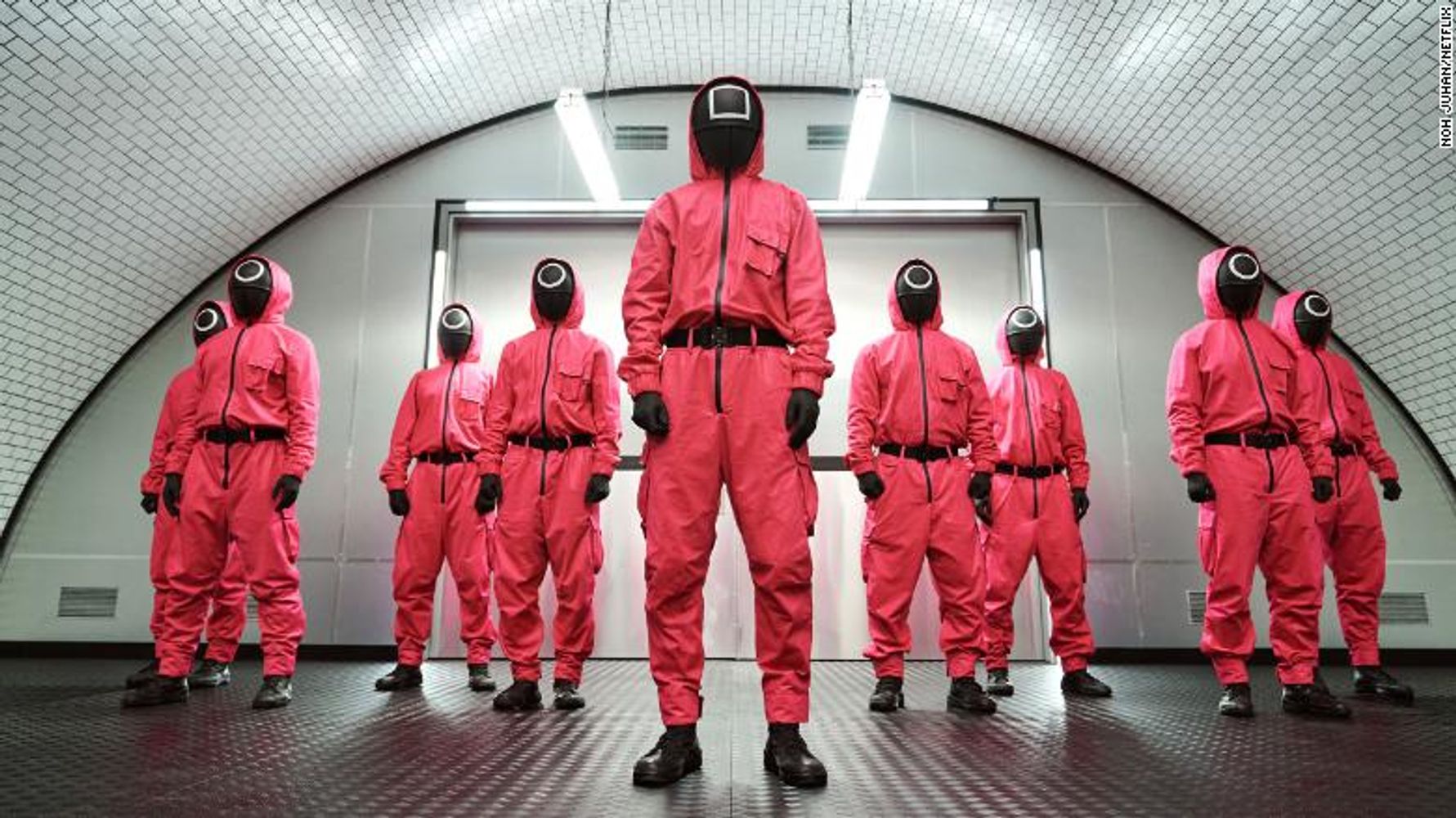 Netflix‘s brutal South Korean hit series “Squid Game,” which has now been renewed for its second season, makes contestants play a series of games that can be lethal. It’s no surprise that the series, which hit number 1 on Netflix, is being turned into a new reality competition. The competition features a massive 456 competitors, the most extensive cast in a reality TV series in history. The prize also makes history as a huge $4.56 million purse.

In a somewhat vague promo on Tuesday, Netflix revealed the first look, which includes the “Red Light, Green Light” doll and a ton of masked guards.

Do you want to play a game? Enter to join Squid Game: The Challenge at https://t.co/MaXfZnqmvb pic.twitter.com/6gYLXlplDC

In season one, hundreds of cash-strapped players accept a strange invitation to compete in children’s games. Inside, a tempting prize awaits with deadly high stakes. A survival game that has a whopping 45.6 billion-won prize at stake, CNN reports.

Season two will see Seong Gi-hun aiming to end the games once and for all. In the season one finale, as Gi-hun is getting ready to board a plane to see his daughter, he finds a new Squid Game invitation card and calls the number, telling the person on the other end, “I’m not a horse. I’m a person. That’s why I want to know who you people are and how you can commit such atrocities against people.” He then turns and walks away, not boarding the plane.

← Prev: "Goosebumps The Musical" Soundtrack Coming To Amazon Next: Teens Make Horrible Discovery In 'Where The Scary Things Are' (Trailer) →