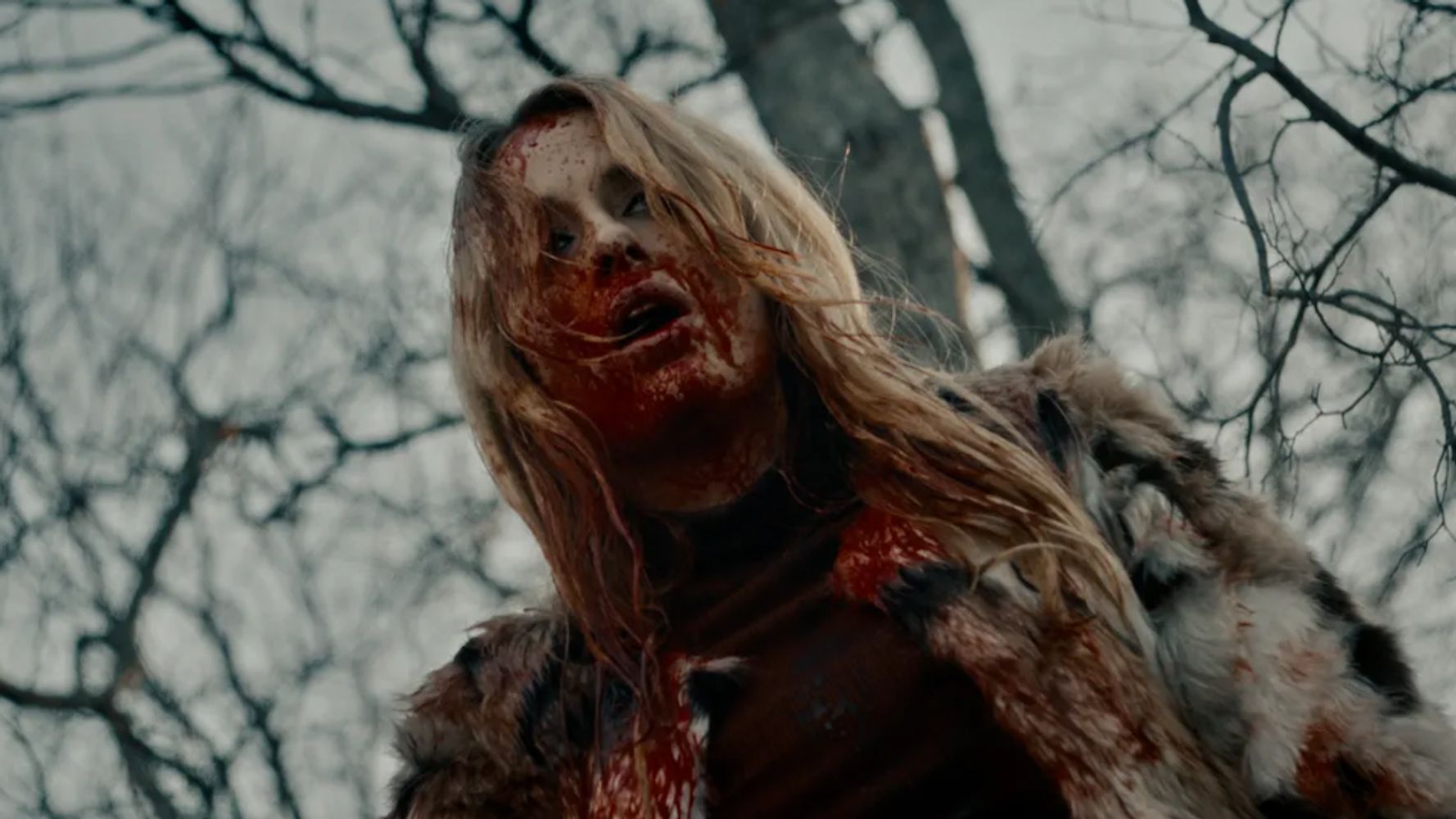 This July, Mark Meir’s “supernatural revenge horror The Summoned is set to premiere on VOD; before its release, XYZ Films has unleashed the trailer.

In the film, Elijah (J. Quinton Johnson) goes to a self-help retreat with his girlfriend, not knowing that the doctor who runs the retreat has plans to settle a generation’s old debt.

The Summoned arrives on VOD on July 7, 2022, Bloody Disgusting reports.