Movie Review: Jurassic World: Dominion Isn’t Perfect But Its Good Enough For Us 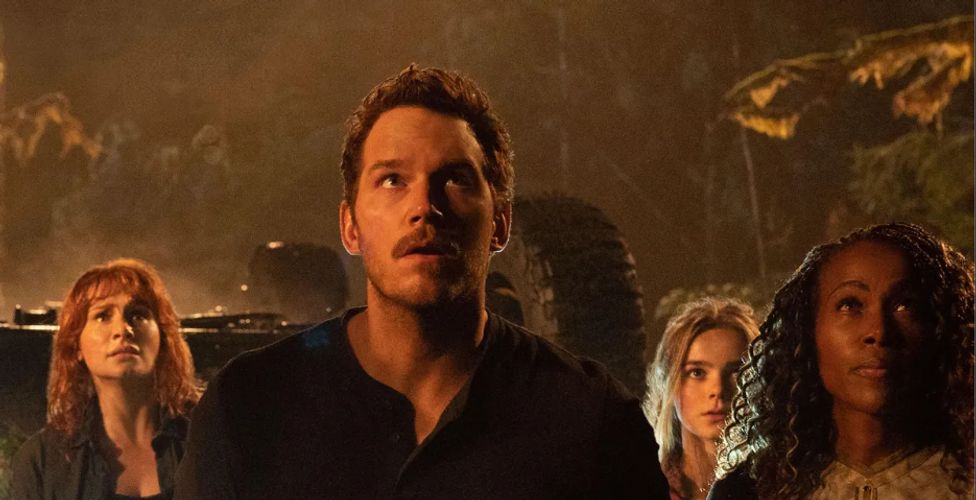 Fans of the Jurassic franchise have been eagerly awaiting the final film, Jurassic World: Dominion and it’s finally out On Demand and VOD. I’m a huge fan of the franchise and I’m a bit of a dinosaur nerd (and not ashamed of it). So I was pumped to kick back and watch it last night.

Jurassic World: Dominion plays heavy on nostalgia as they bring all of the main characters/actors from the previous films together, Chris Pratt, Bryce Dallas Howard, Laura Dern, Sam Neill, Jeff Goldblum, Isabela Sermon, and BD Wong. We also see some of our favorite dinosaurs including Rexy and Blue, who have somehow given birth to a baby, Betta. It was a great idea, especially seeing that this is supposedly the final film of the franchise.

One of the main characters, Claire (Bryce Dallas Howard) has grown quite a bit, turning into a badass for Dominion. Of course, Owen still has his rough around the-edges, tough guy image, but being a father has softened him a bit. Claire and Owen are now the parents of Maisie, the young girl, a clone, from the previous film and besides the usual teen drama, they struggle to keep her safe as she’s wanted by the villain in the movie, the Biosyn company who wants to turn her into a test subject, and is out to control the world’s food supply.

Is Dominion perfect? No. There are a lot of little mistakes like timelines in conversations not lining up, the fact that Blue and many of the other dinos don’t have feathers as they should, dinos getting hit by cars and jumping right up (that wouldn’t happen), and a ridiculous scene where Owen jumps onto movie plane on a dirt bike. All of that aside, it’s still entertaining as hell.

I was disappointed with the ending. Seeing that this is the last movie I would have expected it to end with a bigger bang. Deep down, I’m hoping we’ll eventually get another installment because I just don’t feel like it got the ending it deserves.

Was it a waste of time and a waste of the $19.99 it cost to rent it? Nope. And I’ll end up watching it again if that tells you anything.

← Prev: New Trailer For "GOT" Prequel Series "House Of The Dragon" Does Not Disappoint (SDCC) Next: Movie Review: He’s Watching →