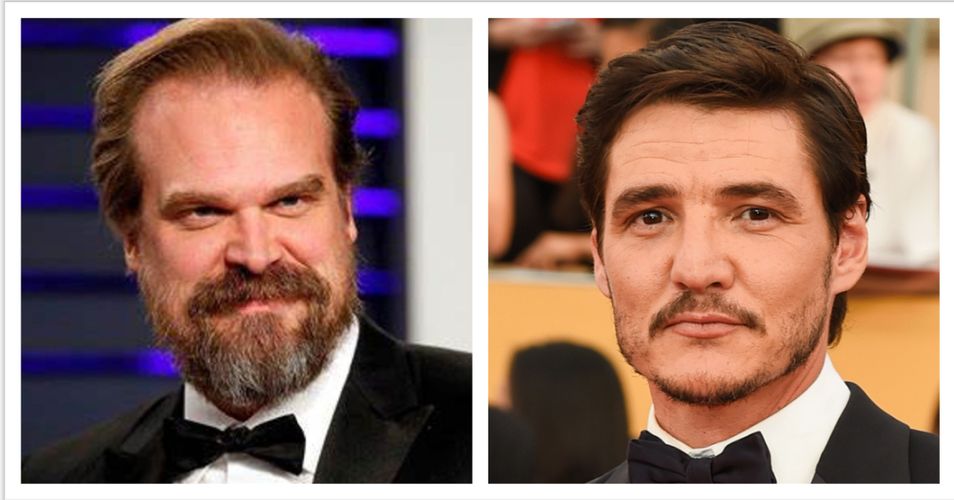 HBO has just announced the upcoming limited series “My Dentist’s Murder Trial,” a true crime series starring “Stranger Things” actor David Harbour and Pedro Pascal who is also set to star in HBO’s upcoming “The Last of Us” series.

The series is based on the 2017 New Yorker article titled “My Dentist’s Murder Trial: Adultery, false identities, and a lethal sedation,” written by James Lasdun, about his dentist, Dr. Gilberto Nunez, who murdered a man. The role will be played by Pascal.

“The true crime story chronicled in the article centers on Dr. Gilberto Nunez who in 2015 was indicted for killing his friend Thomas Kolman by getting him “to ingest a substance that caused his death.” There were also two forgery counts, including Nunez posing as a C.I.A. agent. Nunez, who had had an affair with Kolman’s wife Linda, stood trial in 2018 where he was found not guilty of murder but guilty on fraud charges, which led to a prison sentence.”

Besides starring in the limited series, Harbour and Pascal will also executive produce.

← Prev: Sophie Skelton Is Trapped With A Man Obsessed In The New 'Stalker' Trailer Next: Apple TV's Thrilling New Series Will "Surface" This Week! (Trailer) →