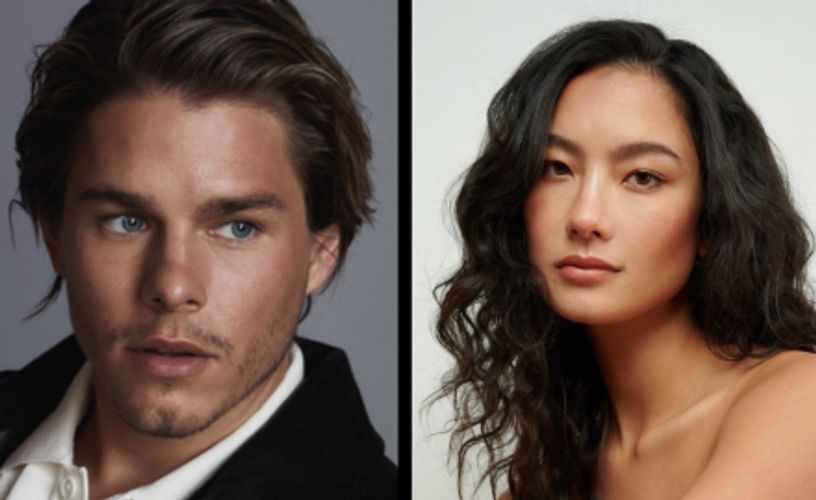 Suretone Pictures and Lionsgate have just announced the cast of their upcoming adventure-horror thriller Creepers, which tells “the story of a group of young urban explorers who plan to investigate an old, boarded-up, seemingly abandoned hotel, only to encounter danger at every turn in the form of a competing group of hostile urban explorers seeking to find a legendary hidden treasure – as well as a supernatural being who wreaks havoc on all.”

Manley will play Rick, the official leader of the Creepers; Rudolph will play Diane, the unofficial leader of the group, and Rick’s rebellious, defying, impulsive girlfriend; Reale will play Cora, a parkour expert and the key in the group who opens doors wherever they’re closed while keeping everyone honest; O’Faurain will play Balenger, a mysterious, brooding, powerful stranger with a secret and who isn’t who he says he is; Hamilton will play Tod, leader of the Scavengers, a rival urbex group and who is particularly cruel and vicious; Botet will play the supernatural Pale Creature whose domain is the abandoned Paragon Hotel; Brooks will play Vernon, the 4th Creeper, a wise-cracking tech-nerd who is not doing a good job of hiding his true feelings for Cora; and Caster will play JD, once a Creeper, but exiled after breaking their code and further betraying them by joining the rival Scavs. The film was cast by veteran casting directors Mary Vernieu and Raylin Sabo.

The film, which begins production this week in Bulgaria, is directed by Marc Klasfeld, the legendary music video, and commercial director who is making his feature film debut.

“We have assembled a truly amazing cast for CREEPERS who share the incredible passion of myself and Jordan to bring this one-of-a-kind horror-adventure story to life. After so many painstaking years in development to get our script right, to be completely honest, I find myself enormously excited to begin shooting.” Klasfeld states.

“We couldn’t have asked for a more outstanding cast or a more accomplished crew as we launch principal photography here in Bulgaria this week. Creepers is up and running with everyone amped, and it’s going to be quite the ride.” Producer Jordan Schur, CEO, and Chairman of Suretone Pictures said.

Hot off the heels of The Black Phone, Scott Derrickson and C. Robert Cargill are producing the horror Room 429, from...