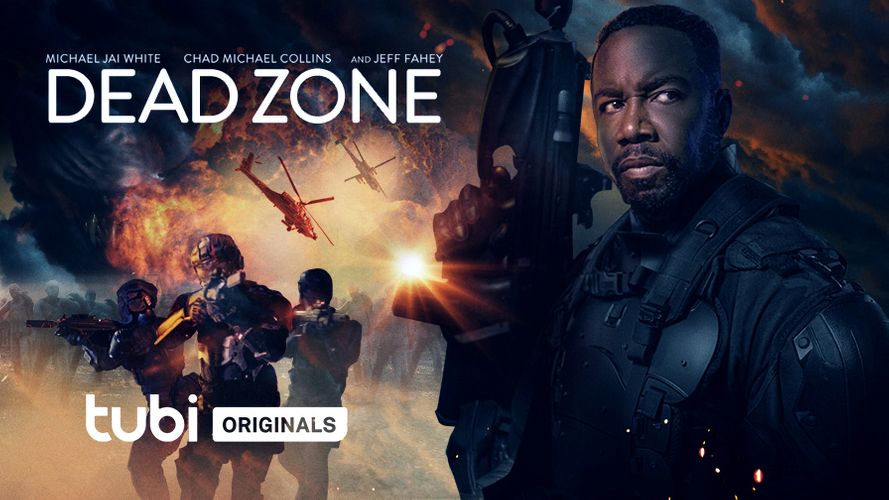 In the movie, “To stop the collapse of humanity, an elite team of soldiers must descend on a radiation-poisoned town and perform the ultimate stealth mission using high-tech armor and weapons.”

Tune in and watch Dead Zone or one of the other movies and series streaming free now on Tubi.

← Prev: Jared Leto Joins The Cast Of Disney's 'Haunted Mansion' Next: 'Squeal' Trailer Teases That A Little Piggy Should Have Stayed Home →